I’m still about 2 months away from leaving the US to return to Australia. And while I’m starting to get excited about going home, I’m already starting to think about some of the little things I’ll miss in the US, that most Americans wouldn’t think were a big deal I’m sure. You always take for granted the stuff you’re used to getting!

1. Pumpkin pie. Sure, I could probably find it in Australia if I looked hard enough (some would suggest I actually make it, but that’s just crazy talk), but it is definitely not something I could buy at any old grocery store/cafe/bakery. It’s just one of several foods that aren’t really a thing in Australia. 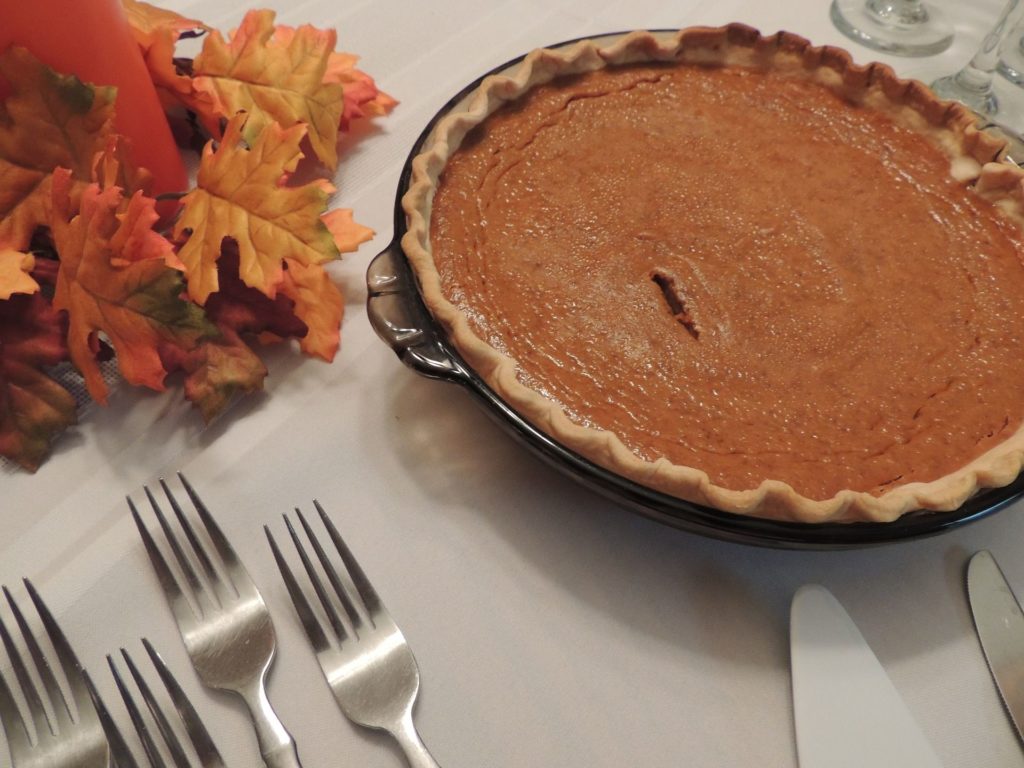 2. Spring. I’ve already mentioned the difference in fall between the US and Australia, but I think I will actually miss spring here more. I’m not used to living somewhere with so many flowers in bloom during the spring. Even at the side of the road I’d see the odd daffodil or iris, unattended, going strong. If there is a flower like that growing in Australia, chances are someone really loves that plant and is nurturing the shit out of it, because in most spots we don’t exactly have the perfect climate for bulbs.

3. Paying for petrol at the pump. A chance to avoid human contact by paying at the pump rather than going to the register? Yes please! If this is available anywhere in Australia I’ve yet to see anyone utilize it. 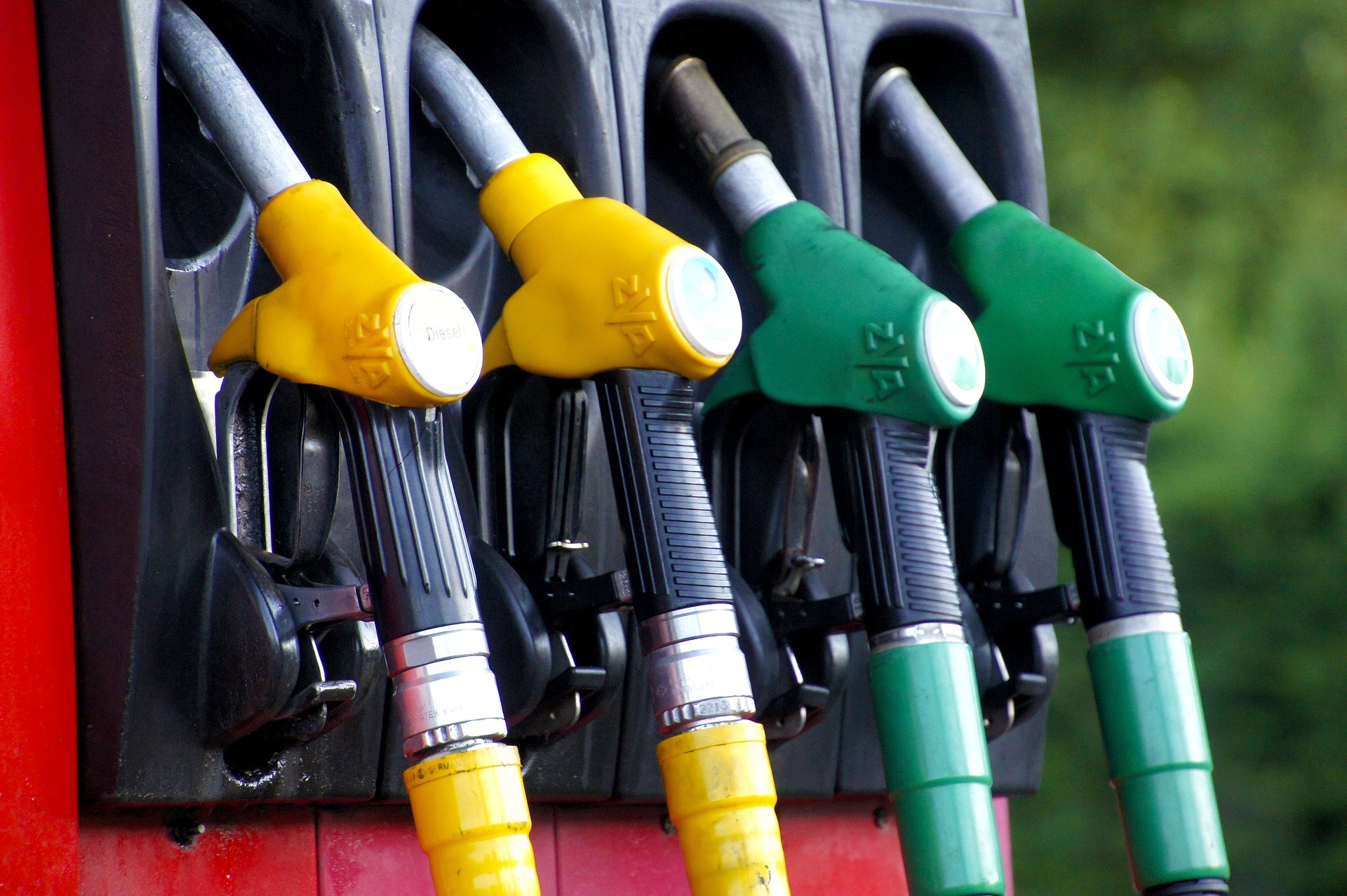 Avoiding small talk is the best!

4. Coin operated duck feed dispensers (I don’t know what their official name is). Ok that sounds like a pretty random thing to miss in the US, but I’ve never seen one in Australia and it’s great to feed ducks at particular spots where they gather and not feel guilty that you’re giving them bread, which is actually quite nasty for them.

5. Enthusiastic celebration of holidays. There is quite a contrast between celebrating Halloween in the US and in Australia, and I think it applies to all holidays, even the ones both countries are enthusiastic about celebrating. Americans go big. 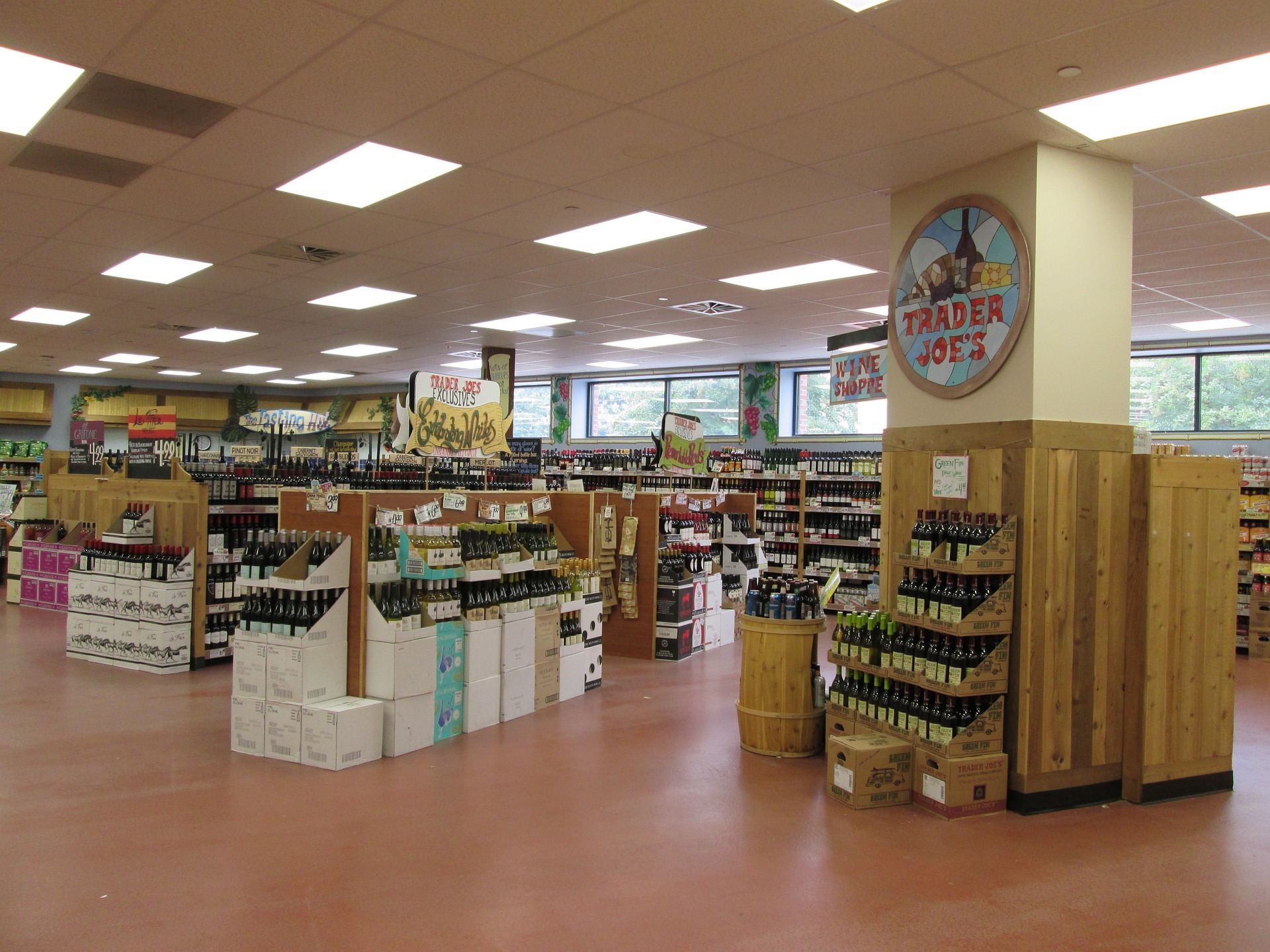 7. Amazon. Yes, apparently you can order from Amazon if you are in Australia, if you are willing to part with some serious cash for shipping, since they don’t have any distribution centres there (I’m told this may be changing). Since I ordered 12 bars of Ritter Sport Chocolate in the yogurt flavor that I couldn’t find in stores on Amazon, and took…..significant less than 12 days to demolish them, this is probably not actually a good thing. 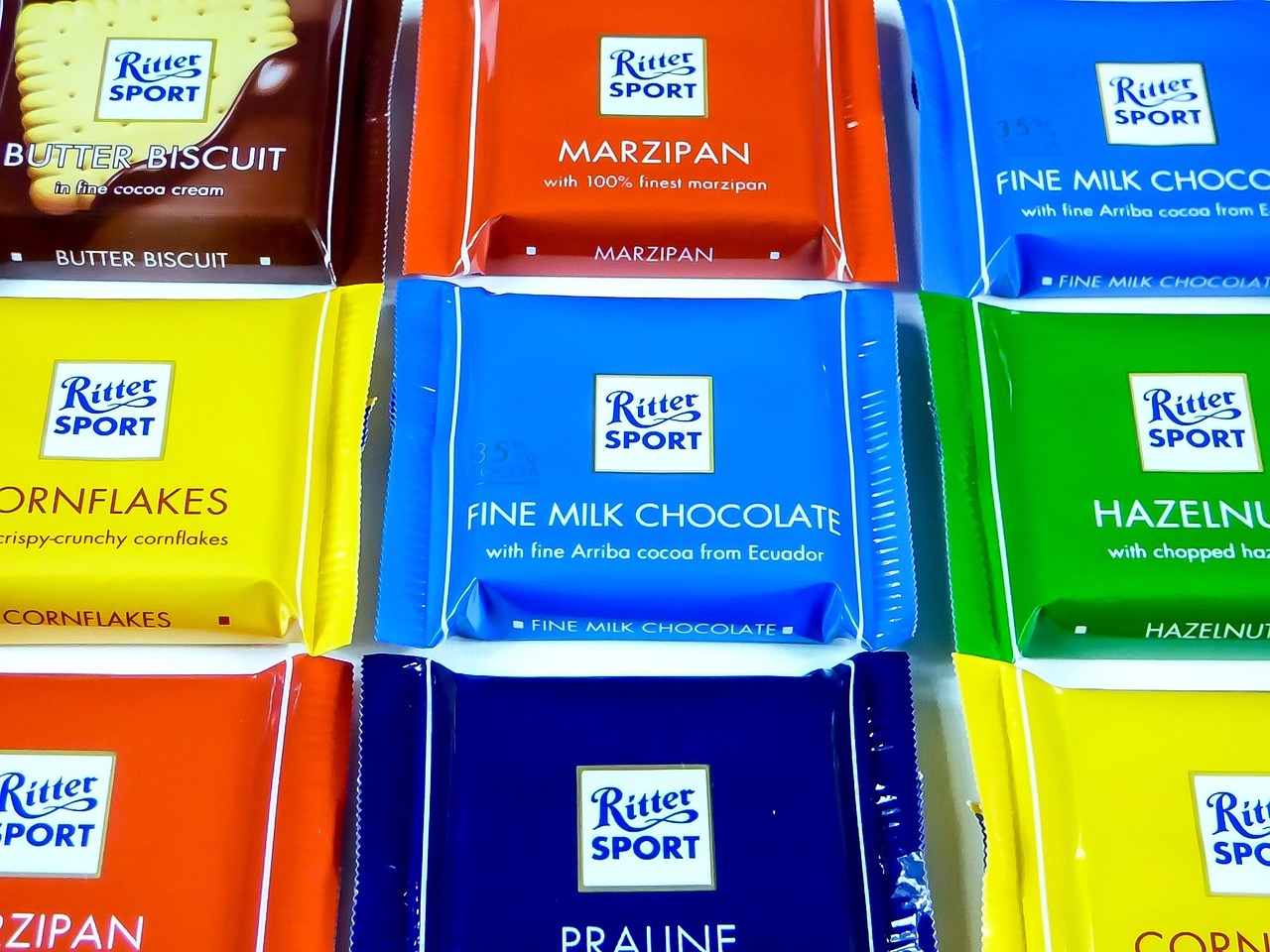 Save me from myself

8. Split bills. I do not like being forced to do maths, thanks very much, and it is a regular occurrence whenever I’ve eaten out with a group in Australia. I love that bills have always been split here and it’s definitely something I’ll miss in the US. Think of the arguments that have been prevented!

9. Squirrels. If you see a someone gushing over a squirrel, chances are they are Australian, since we are the only continent that doesn’t have any. And I couldn’t for the life of me understand why Americans seem to dislike them so much – first the only reason I was given was “they eat the seed we put out for the birds”. Really? That’s why you don’t like them? Fuck the birds. They should have eaten faster! You, snooze, you lose! Later, however, I was told that they can get into roofs and cause issues there, and recently my neighbor had issues with power to their house which was diagnosed as being caused by a squirrel chewing aluminum on a powerline. So yeah, I think they’re seriously cute, but that might be because they have never wronged me. 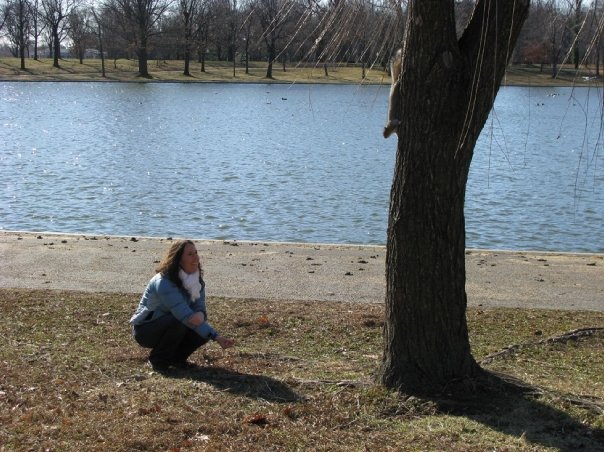 Squirrel playing hard to get

10. Phone reception. A colleague of my husband’s was telling a story about a trip where they were in the middle of no where, so much so that they “Didn’t even have phone reception!” Drive 10 minutes out of Sydney and watch it disappear…..

These are just a few of the little things I’ll miss in the US. I considered also writing a post about the little things that have bugged me about living in the US……but that might be best posted the day I leave the country in case you all chase me with pitchforks.