Australia’s war on Halloween is similar to the War on Christmas in that it just involves some indignant grumbling rather than actual violence, but different in that it has nothing to do with religion. 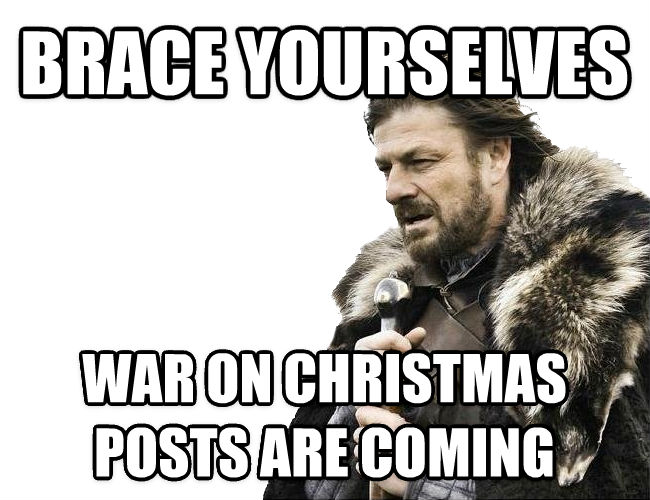 It’s a civil war, with one side excited about Halloween and desperately wanting to make it a bigger deal in Australia, and the other resisting this, whether it be because they see it as just another Hallmark holiday, hate the idea that we are copying America (although Halloween didn’t originate there, it has been enthusiastically embraced by the US more than any other country I would guess) , or don’t feel like buying candy for other people’s kids. I have fallen into the second group while in Australia, for some of those reasons (I buy candy for ME, bitches!), but also because I had a different understanding of how trick or treating is conducted.

I had thought that you sit at home minding your own business, only to have kids knocking on the door hoping you have candy, whether you are prepared or not. I know this happens occasionally in Australia, although not a lot. My experience of trick or treating in America with my own kids, however, was different. Because as I was in America, I decided to celebrate like a local, and got an idea of how they actually go about it.

We went to a neighborhood not far from downtown Knoxville where one of my friends was hosting a Halloween party, and took our spawn trick or treating from there. It was pretty obvious which households were down for receiving trick or treaters. For a start, we didn’t have to knock on a single door – all the homeowners taking part were on their porches, eager to hand out candy and admire cute costumes. I’ve also been told that leaving your porch light off is an indication that you aren’t taking part. Almost every yard, especially those of homeowners taking part, were decorated to the max. 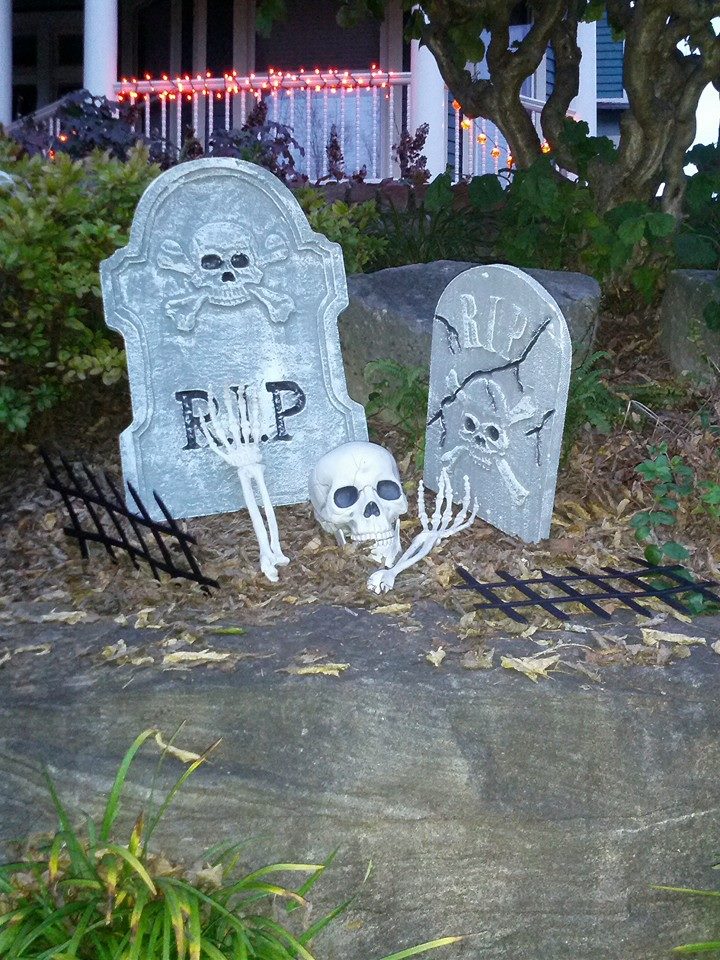 And not exactly in a cutesy manner, either. 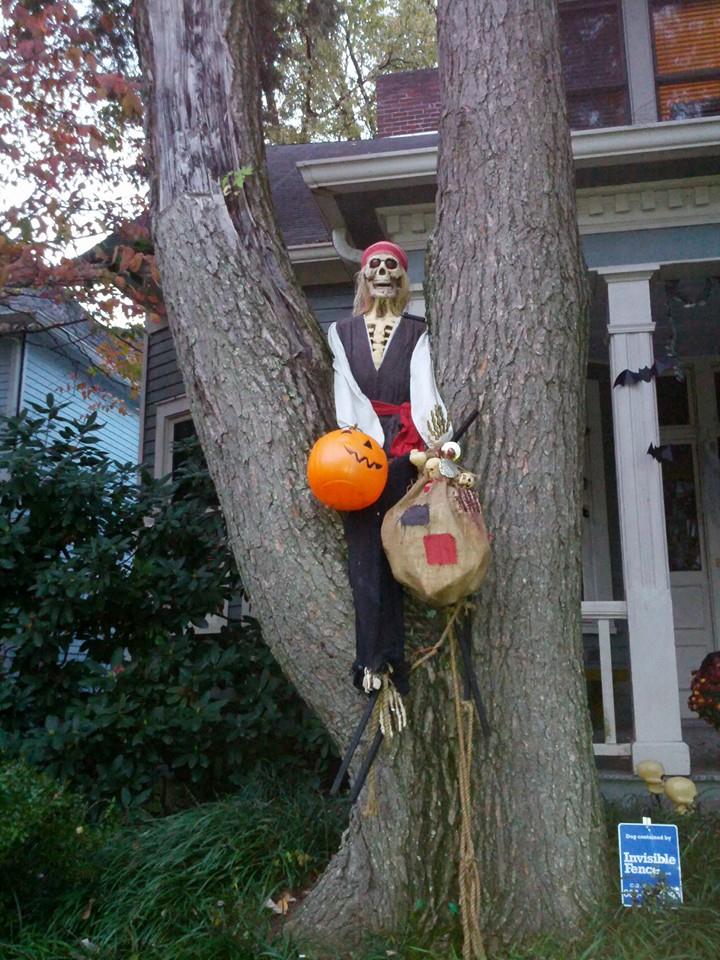 Occasionally, the people handing out the candy were rather decorated themselves. 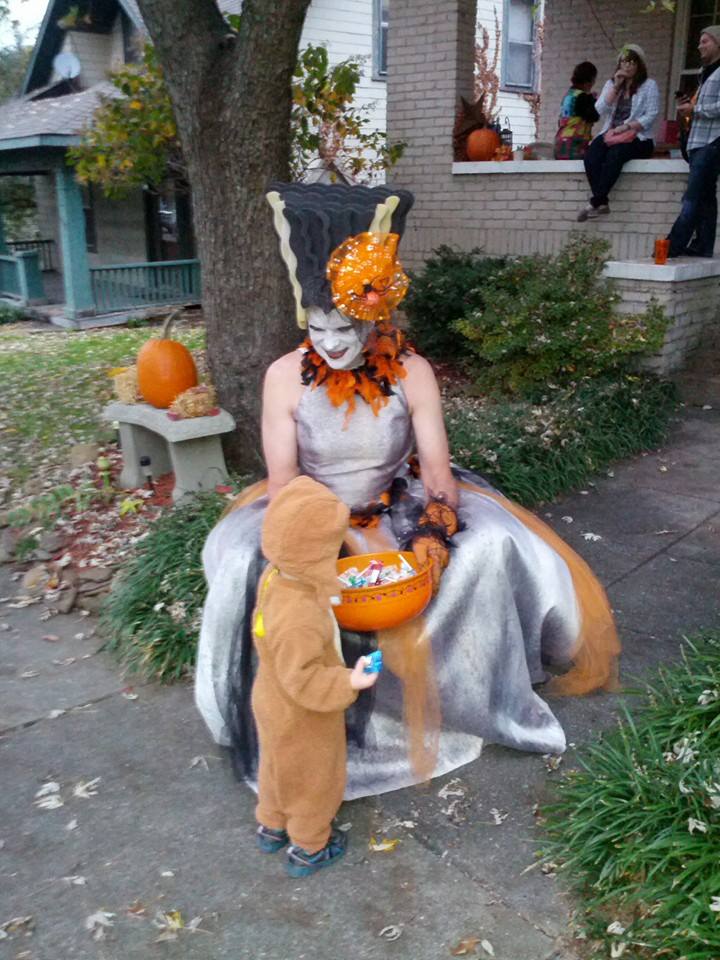 Damn I wish I’d got a better photo.

I don’t know if my experience is similar to that of most neighborhoods getting visits from trick or treaters here, but they were very welcome and wanted. Everyone was loving it, and it was clear which were taking part and which weren’t.

Will I celebrate Halloween when I return to Australia? Probably not. I’m still the same cheap and lazy person, after all.

Will I celebrate it with enthusiasm while I’m in a country that does so? Hell yeah, I will.