Enjoying Vegas When You’re Too lazy to Party. 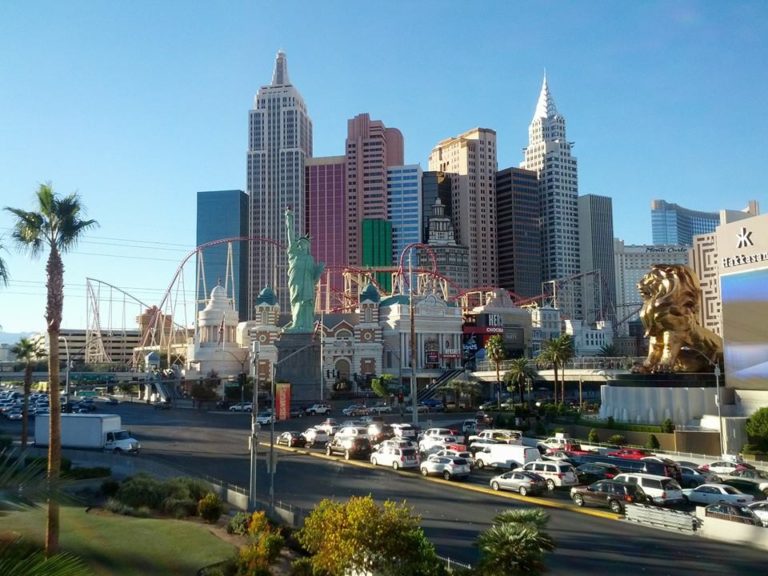 I’ve never been a party girl. I could always pretend that it’s because I was somehow above those kind of amusements, too cool etc. In reality though, it was more a case of not having the energy for it. Even at the age where I really should have. “We hit the nightclubs no earlier than 10:00pm? Isn’t that when you go home?!”. So when the opportunity came up to visit Vegas, people who know me well would have known that the wildest thing I’d do would be to splash out and buy a caffeinated drink. Whooooo!!!!!

So how do you enjoy a town celebrated for gambling, partying, and debauchery if you don’t really indulge in any of those things? (Well……maybe a leeeettle debauchery sometimes).

Eeek! So much tackiness! Everywhere! I love it! 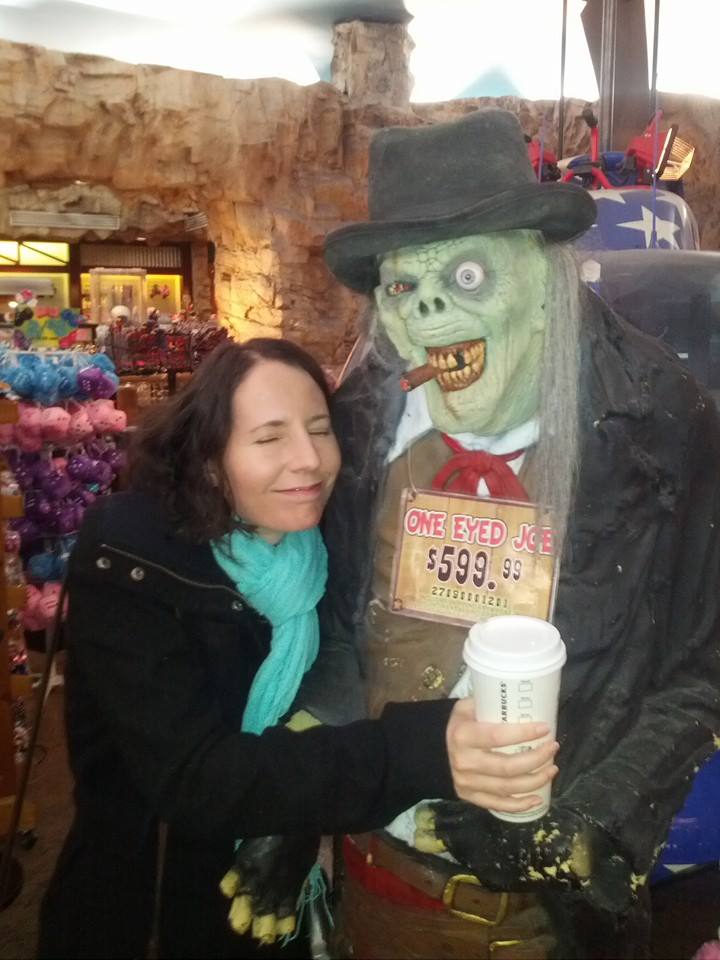 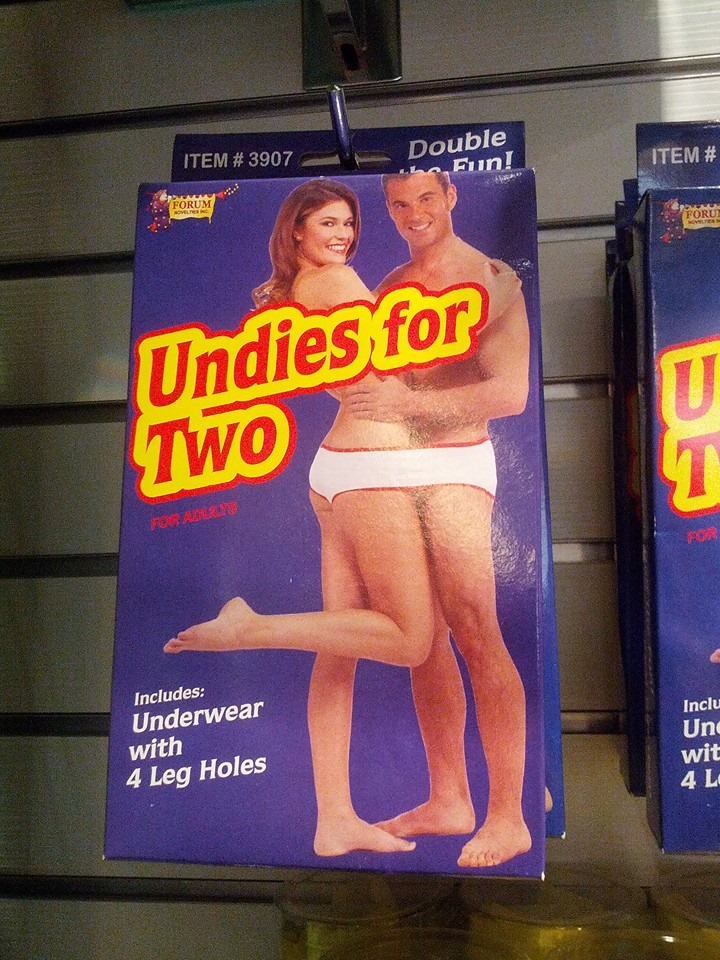 Who is buying this shit?! I guess nothing says “romance” like his ‘n’ her skid-marks. 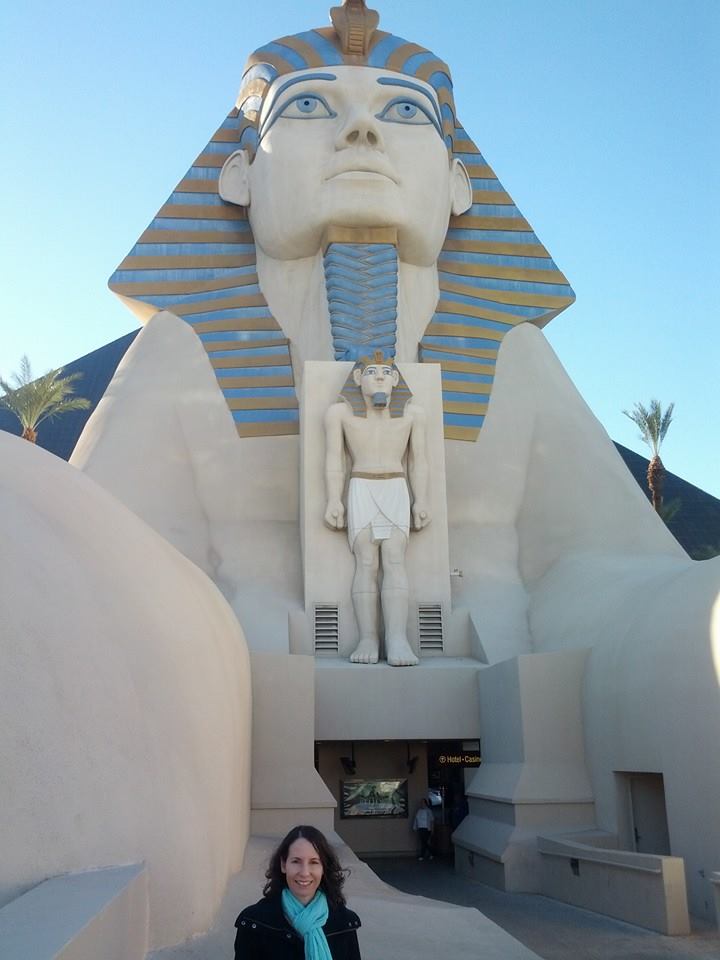 “Your Pharaoh demands offerings of cash into machines!” 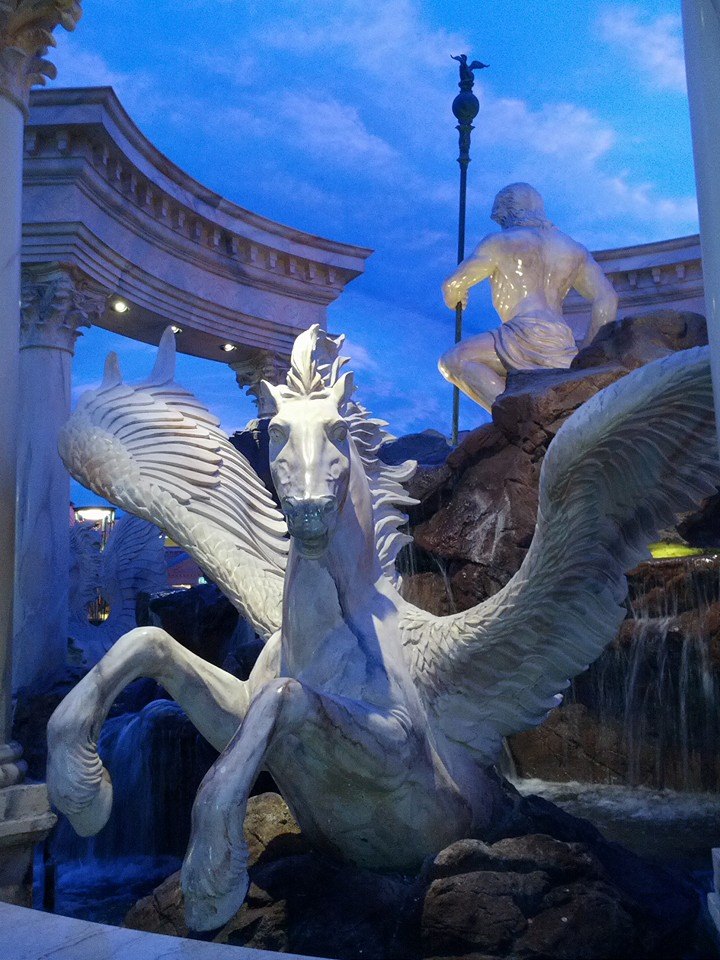 Some places having a stab at looking classy and failing.

Vegas was where I finally got to see one of the much touted Cirque Du Suleil shows. We saw Kà and it was just a bit fancy. Very elaborate and the acrobatics were amazing. No photos inside allowed, although I am not sure what they would do you if you tried. Maybe the acrobats would hoist you up and throw you around as part of the show. 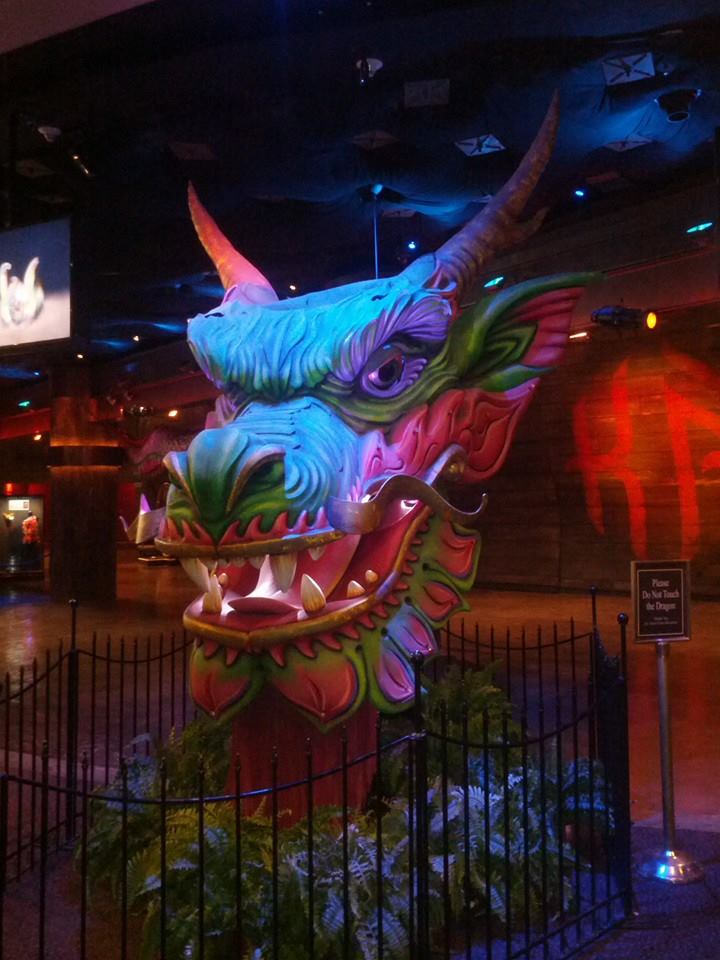 We also saw a Michael Jackson tribute show. Maybe you had to be a more hard-core MJ fan to enjoy it, but I was less enthusiastic about it (we seemed to be in the minority though, others were getting into it). Dude who played Micheal looked freakily like him though.

We traveled to the Grand Canyon after our Vegas Trip, but you don’t have to go that far to get out of the city and somewhere beautiful, if not quite as dramatic. Red Rock Canyon was stunning. 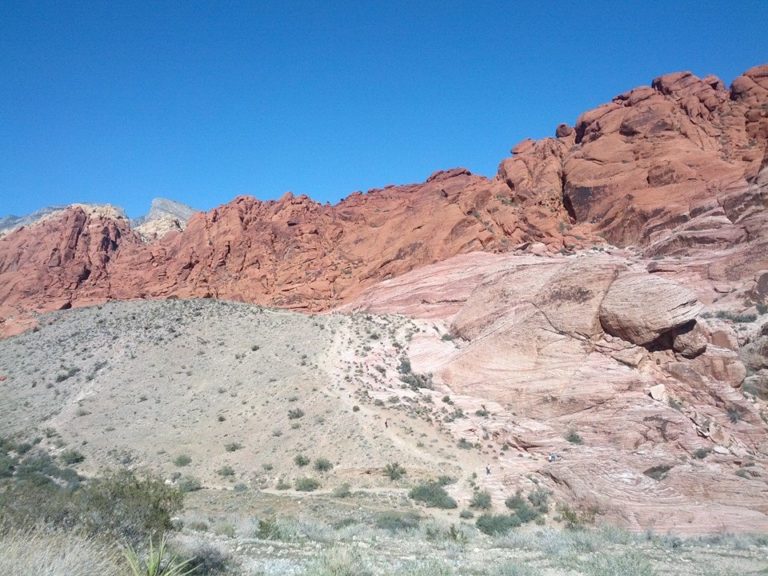 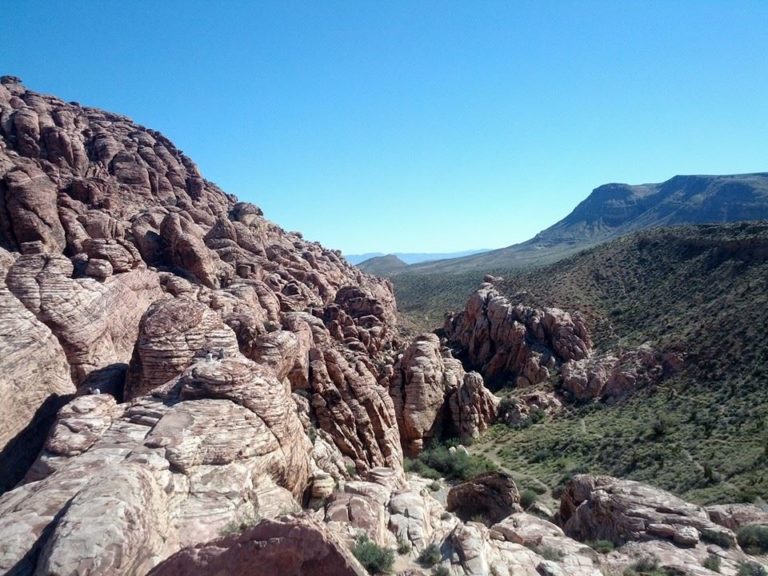 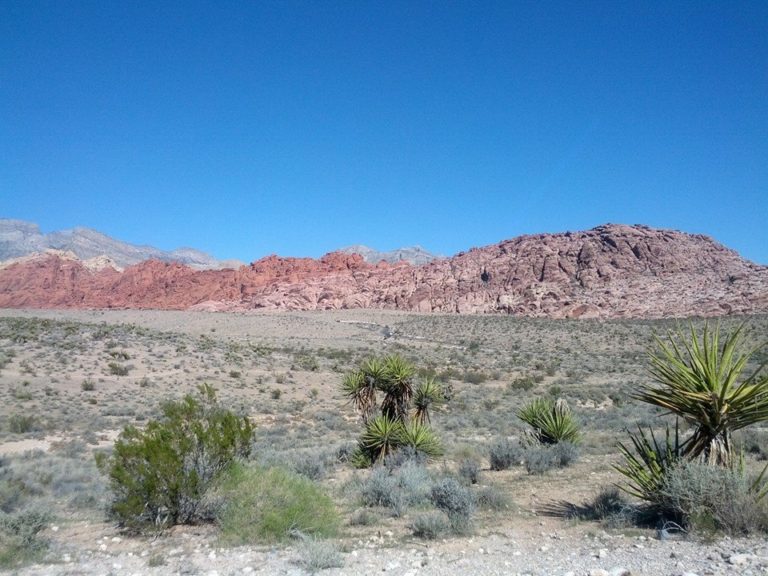 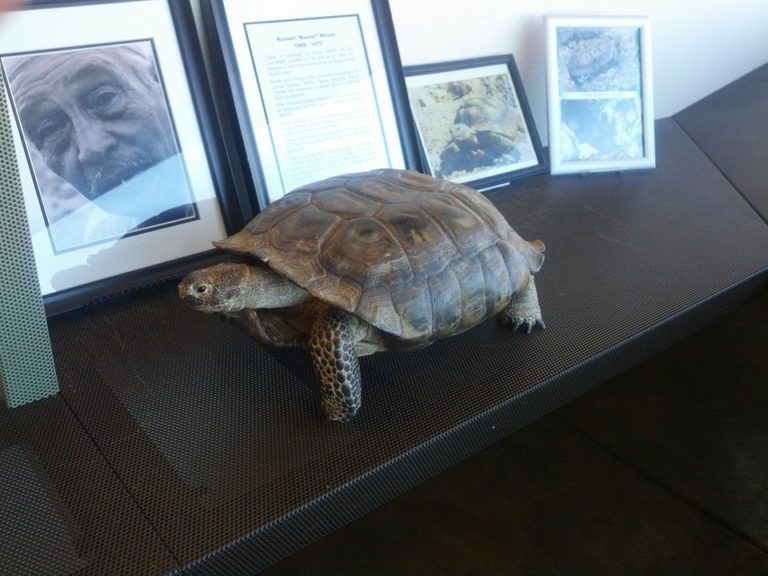 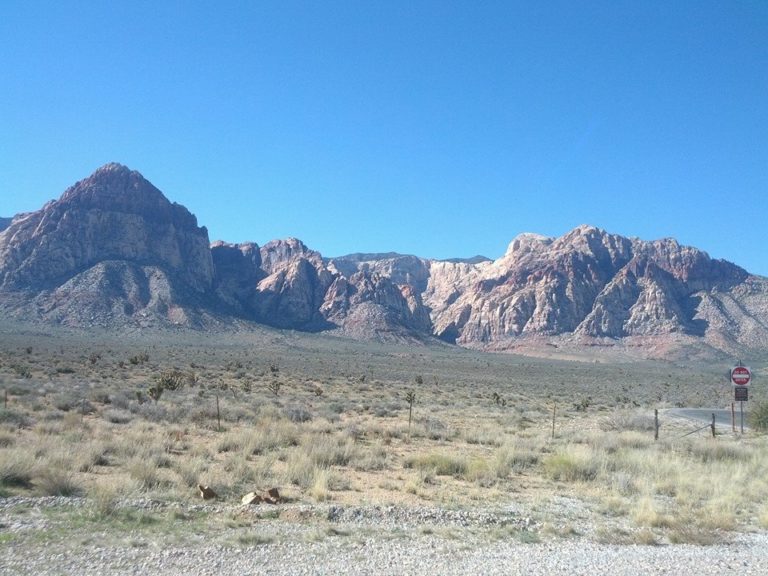 If you are willing to do just a bit more driving, Mount Charleston is worth a look, and had snow on it while we were there. 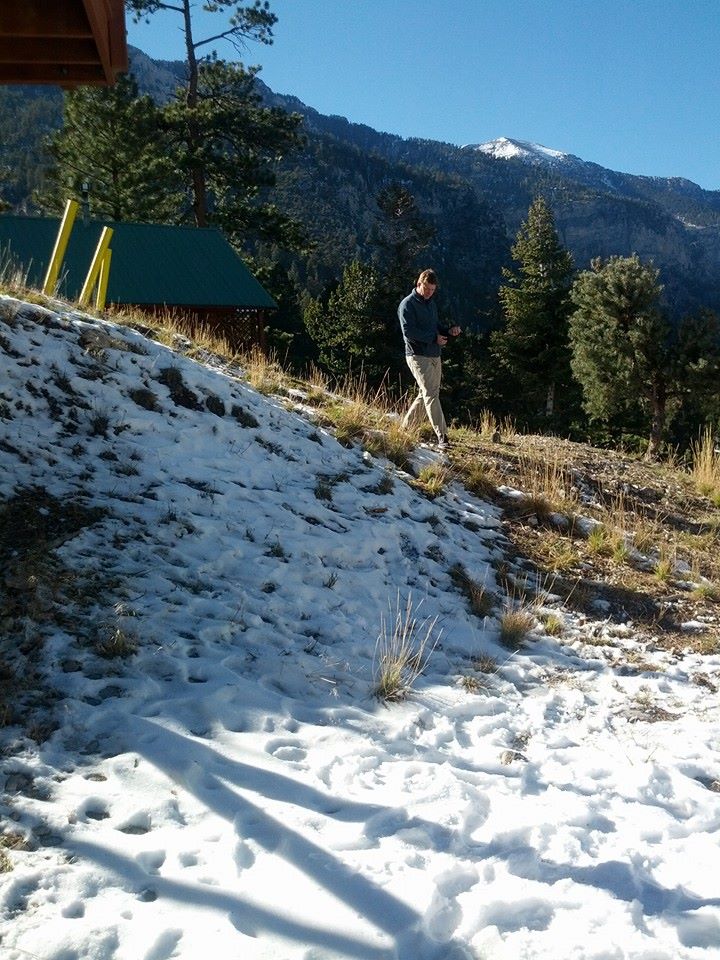 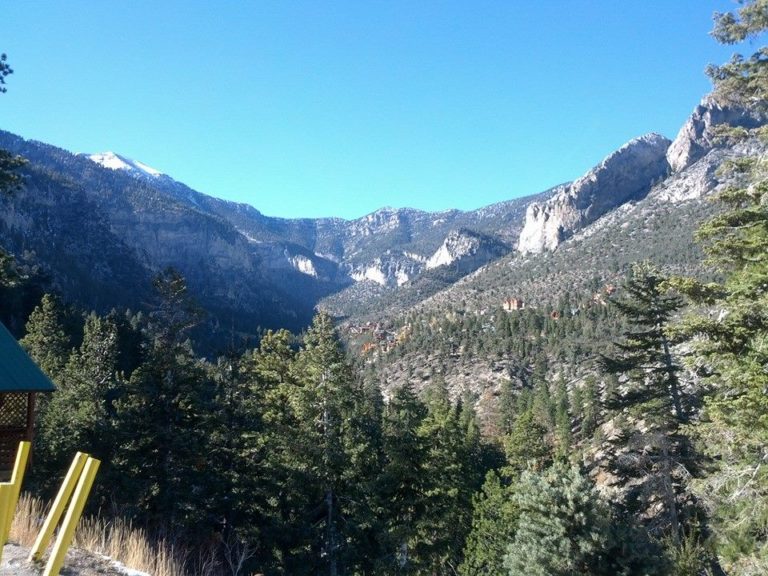 There is a giant Ferris wheel called the High Roller, in which a couple joined the High Roller Club, and apparently are not the first. If you’d prefer to ride a ride rather than another person, there are some less sex-friendly ones that we saw about. There was a few on top of the Stratosphere, including the Sky Jump, a fast controlled decent off the top. We also saw an impressive roller-coaster. If it weren’t for the fact that I’m a huge coward, I’d have been all over them. 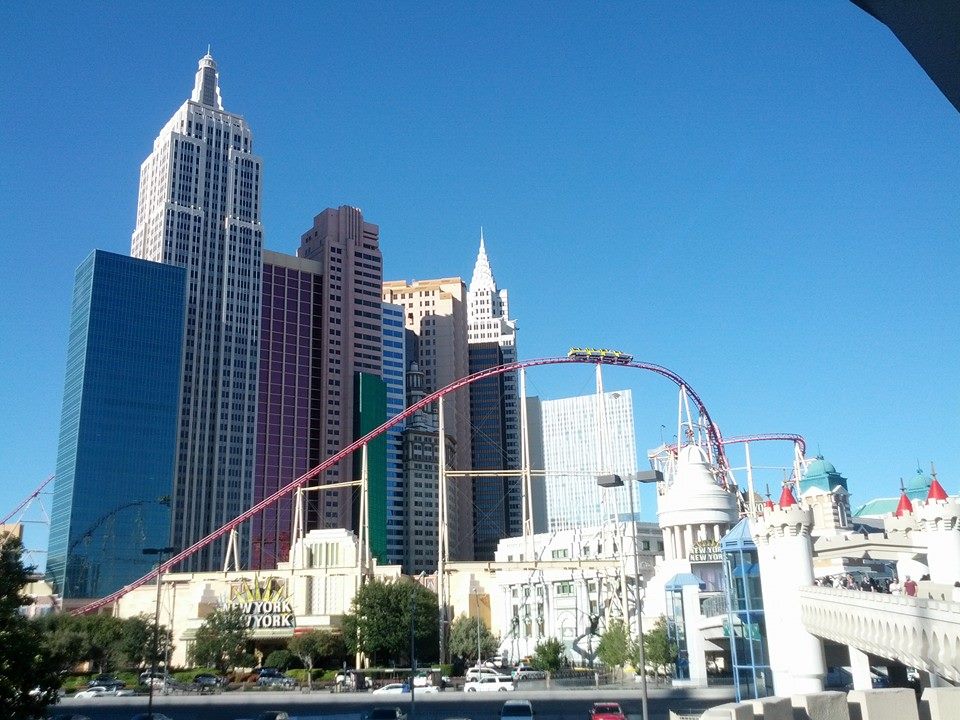