Before moving to America, I was excited at the prospect of getting to see raccoons, skunks, deer and bear in the wild. Ticks, not so much. So unenthusiastic that as soon as I became aware of their presence in the area, I dashed to a computer and ordered a tick twister on Amazon. 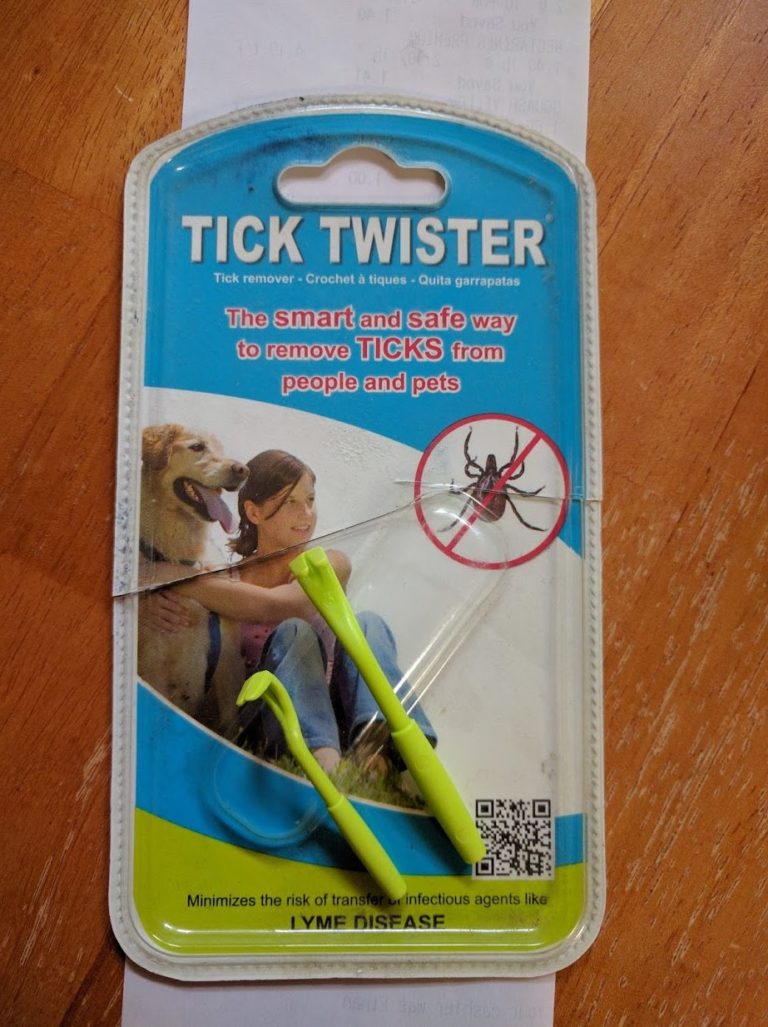 Save me, tick twister!

It’s not as if ticks are just another terrifying American creature that Australia does not have. We have ticks, but in Sydney, they have good taste and hang out in the more leafy, affluent suburbs, where I most certainly did not live, so I had never seen one except in horrible close-up pictures on the internet. And in Australia, although there have been reports of people experiencing symptoms of a Lyme-like illness following tick bites, there has never been any strong scientific evidence that the pathogen that causes Lyme disease is present in Australia. A local Doctor told me that it is in Tennessee, however not as prevalent as in states further north. I was still pretty horrified at the prospect, though. And grossed out by ticks in general.

A few days ago, I got to pull one off my son, which had fortunately not attached properly yet. I live next door to a nurse, and was rather proud that I didn’t run screaming in my pajamas to her door for assistance (it was on the cards). 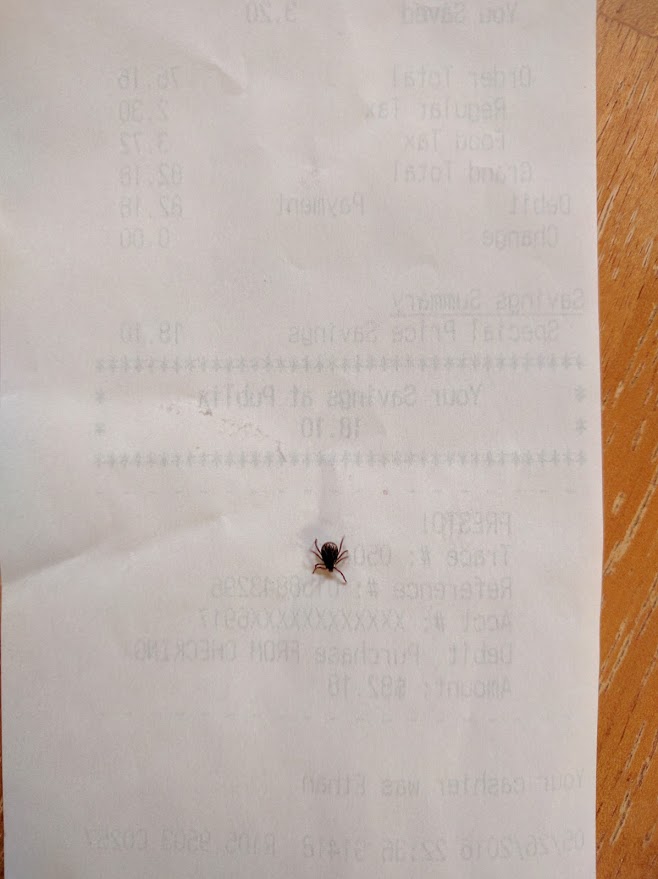 I had never killed a tick before, so I had no idea how hard they could be to get rid of. Tried squashing it with a butter knife – that didn’t do it. Such a hard shell! Flushed it down the toilet – success!

A friend told me that she had flushed a tick down the sink, and it had managed to climb back up through the plughole to bite her. Another friend had a similar experience with a tick coming back, minus the bite, just a few days ago. Soooo…. 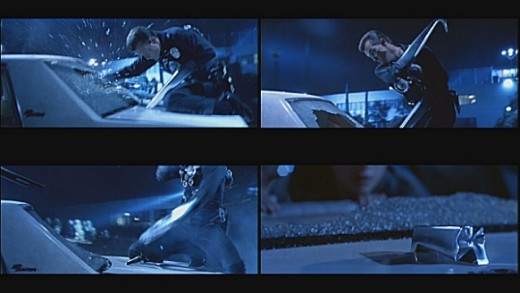 Is it really gone?!