Before moving to the US, I knew that Americans see Australia as a land just teeming with creatures that want to kill you.

Hey, there’s even a song about that!

Australians, for their part, love it. We’re actually proud of our nasty wildlife. And if you believe that we casually flick aside deadly funnel web spiders from our seats before sitting down to breakfast, followed by a swim in the ocean which may or may not include punching a shark, all the better. It makes us look bad-arse. Even if most of us aren’t, and I’ve thankfully never even seen a funnel web or a shark (plenty of snakes though).

My husband and I arrived in the US for a holiday in 2008, and moved here a year ago. During both stays, we have been a bit fearful of the local critters, and when comparing the two countries, have no idea why Australia is held up as so much more dangerous a place, when Americans have……..FUCKING BEARS! 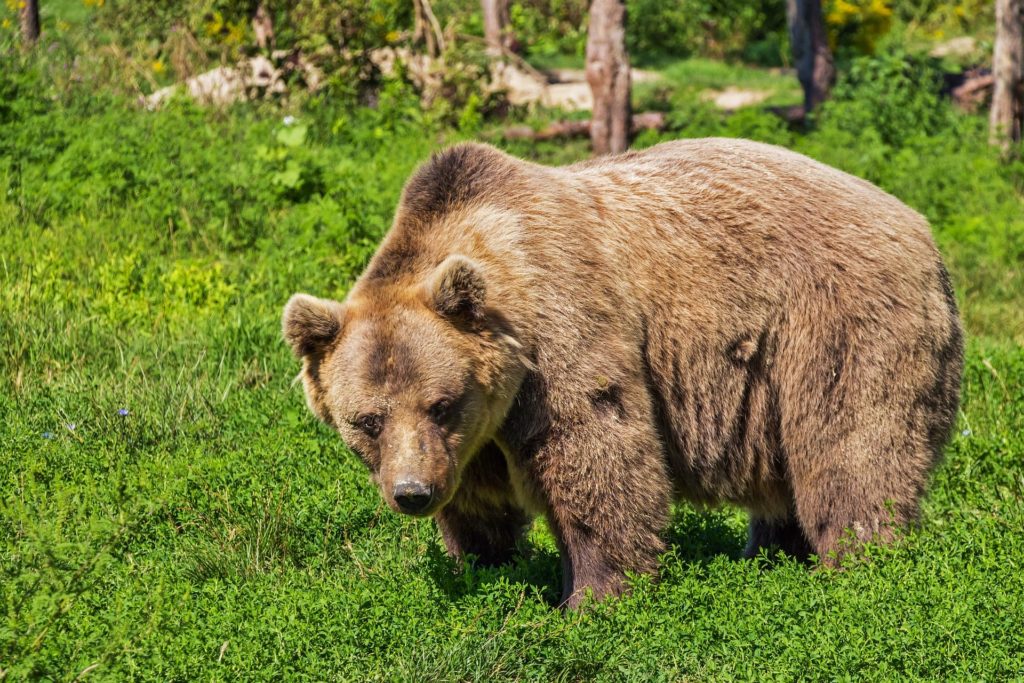 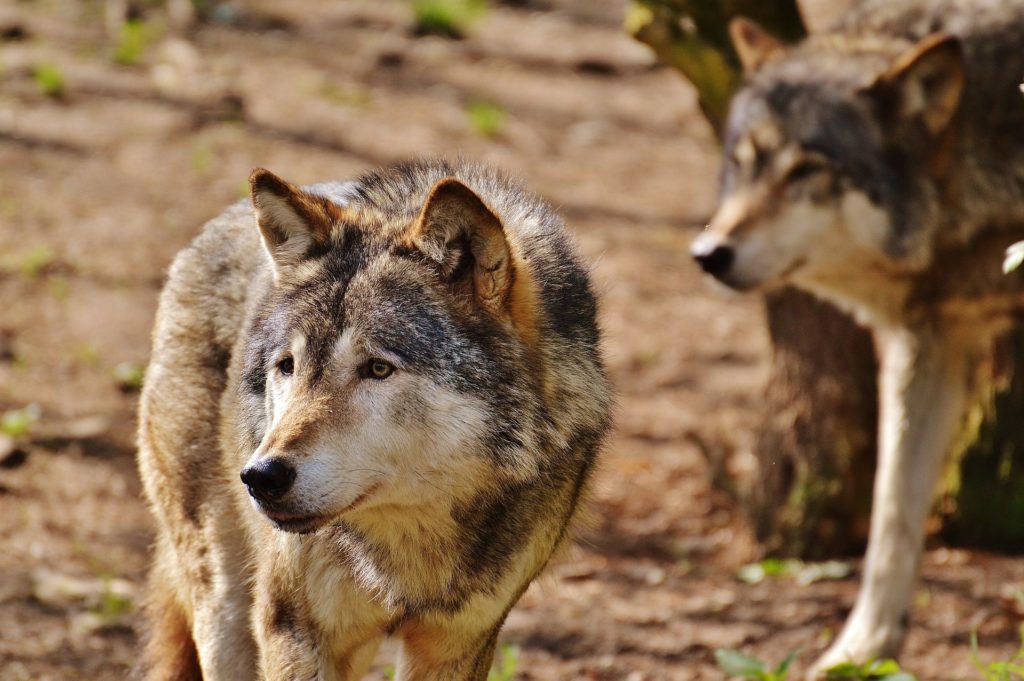 And big cats! We don’t have any of those! (unless of course you believe the batshit insane rumor that there is a black panther living in the Blue Mountains west of Sydney)

And don’t even seem that worried about them?!

“I went hiking in a park where grizzly bears live, you just wear bells on your clothes” (What, is the bear going to choke to death on one while he’s gnawing my leg?!), “You won’t see the timber wolves, they’re shy” (What if they’ve started working on their social anxiety?). Some relatives in Minnesota found it rather amusing that I was worried about using the outside toilet at night while we stayed at their cabin. What if a bear attacked me while I was taking a wizz? I do NOT want to die with my pants down on a toilet, thank you very much!

So I consulted Wikipedia for some data (shut up).

Let’s do a quick comparison between the numbers of fatalities in North America due to wolf attacks, compared to dingos: 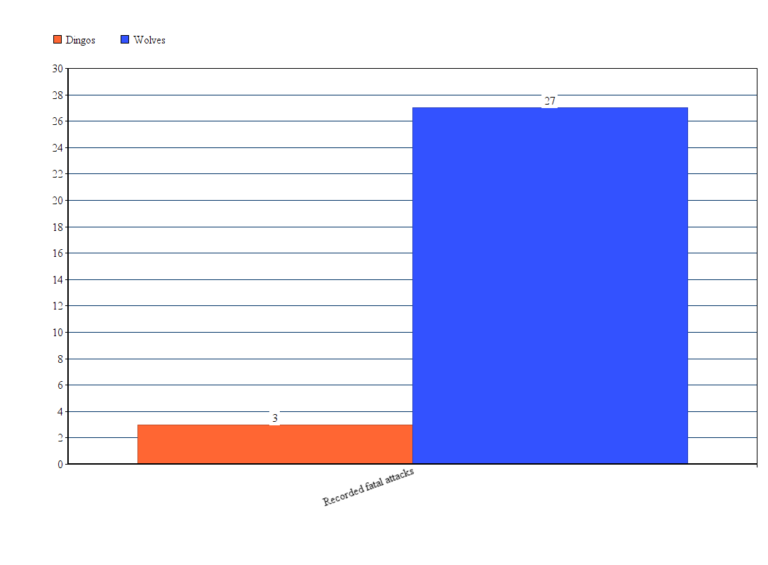 Ok, America was colonized a while before Australia, so maybe the white settlers in America have had more time to come into contact with wolves than white settlers in Australia have had with dingos overall, and this is why the numbers are higher? Nope. Compare attacks within the last century: 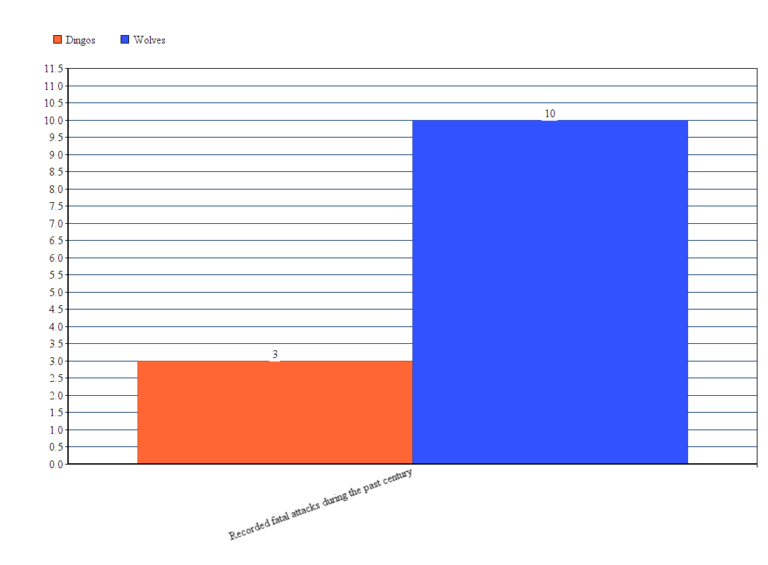 I left out attacks where people died as the result of being bitten by a rabid wolf (which is still fucking terrifying), and just left attacks by hungry wolves.

As for deaths due to bear attacks…..let’s just say I got tired of counting.

I get it, they’re actually very rare deaths compared to so many other ways to die when you look at the numbers, but….fuck. A father and son camping in the Smokey Mountains nearby had the nasty experience of a bear trying to drag the son out of his hammock during the night a few months ago. Do spiders try to drag you away? No, they do not! My in-laws came back from the Smokeys yesterday and told us a camper had been bitten THROUGH HIS TENT by a bear while he was sleeping. NOPE.

So when it comes to the big mammal apex predators……I think you have this one, America. America versus Australia isn’t as clear cut as you think.

(I was still excited to see a black bear – from inside the car).