I’ve already mentioned in the past that Australia doesn’t have a super well defined national cuisine, and that the Bloomin Onion isn’t an actual thing in Australia. It’s not real Australian food. We do have a few national foods, though, that are hard to get over here, and the one my husband probably misses the most is meat pies. And we haven’t found a place that sells them or a satisfactory substitute – at least, we hadn’t until we visited the Australian Cafe in Marietta, Georgia, a suburb of the Atlanta metropolitan area.

It wasn’t a tacky tourist trap with an Americanized idea of Australian cuisine. It was real Australian food. As in, actual food Australians would buy in Australia. For real! 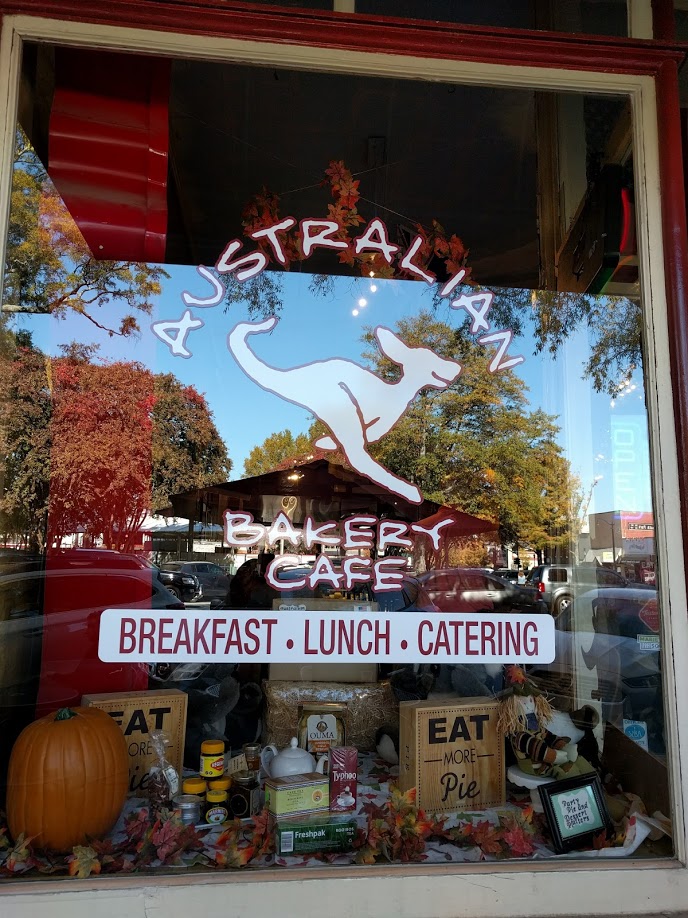 Actual meat pies! The standard plus other varieties we are used to such as steak and kidney and steak and mushroom! There was one called the “Ned Kelly”, named after the Australian Bushranger, which we had never heard of in Australia, but someone else who had tried it raved about it, so…..maybe we should just claim it as Australian anyway. The pies we ordered were great and would have been considered great in Australia as well. I tried some sausage roll but I wasn’t as impressed as I was with the pies.

Besides the lamingtons (sponge cakes coated with chocolate and grated coconut), they also had Anzac biscuits, but called them Anzac cookies, to avoid confusing the Americans that would be their main customers I guess. 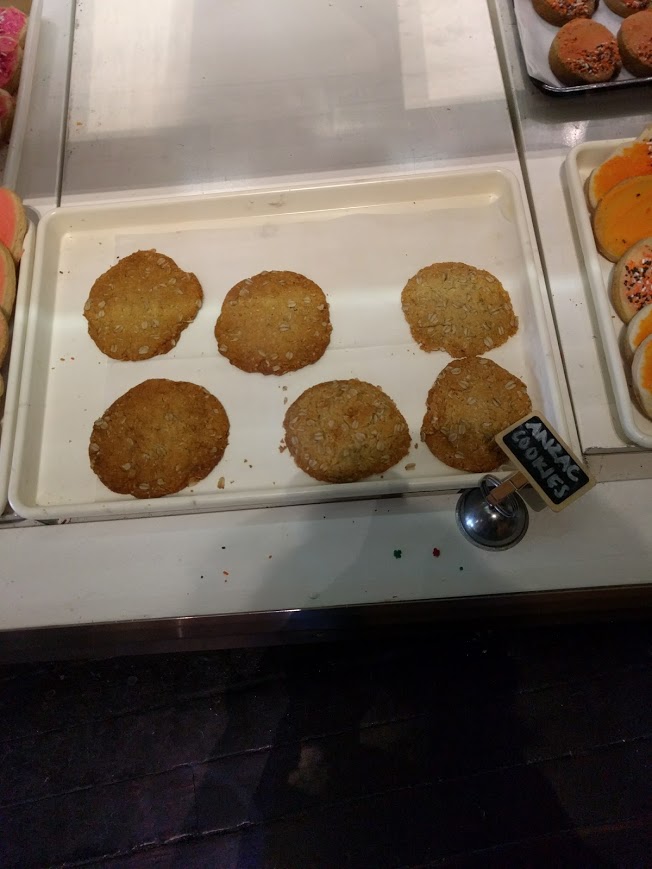 Besides baked goods, they sold a few other goodies I don’t see often here, including Tim Tams and Vegemite…. 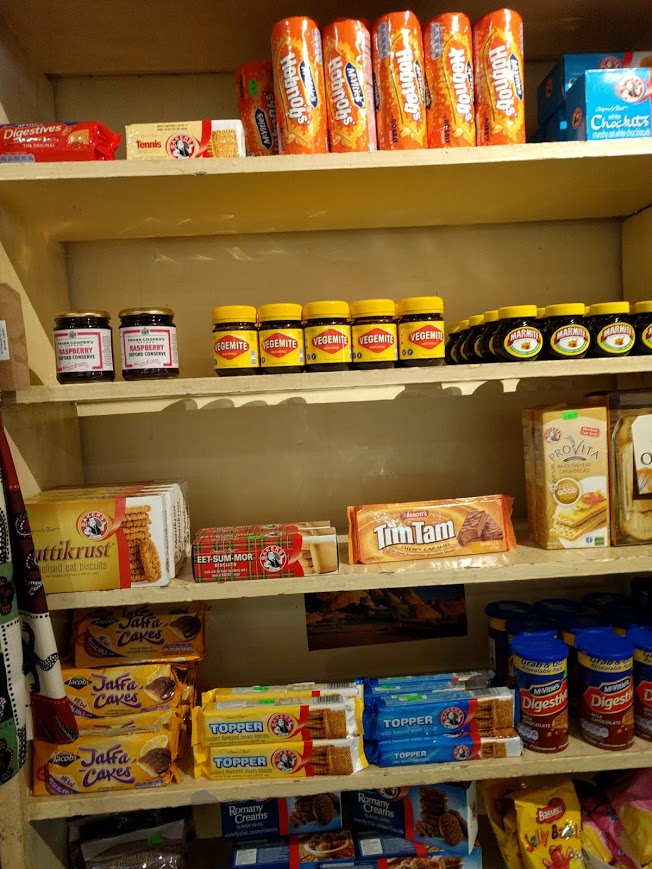 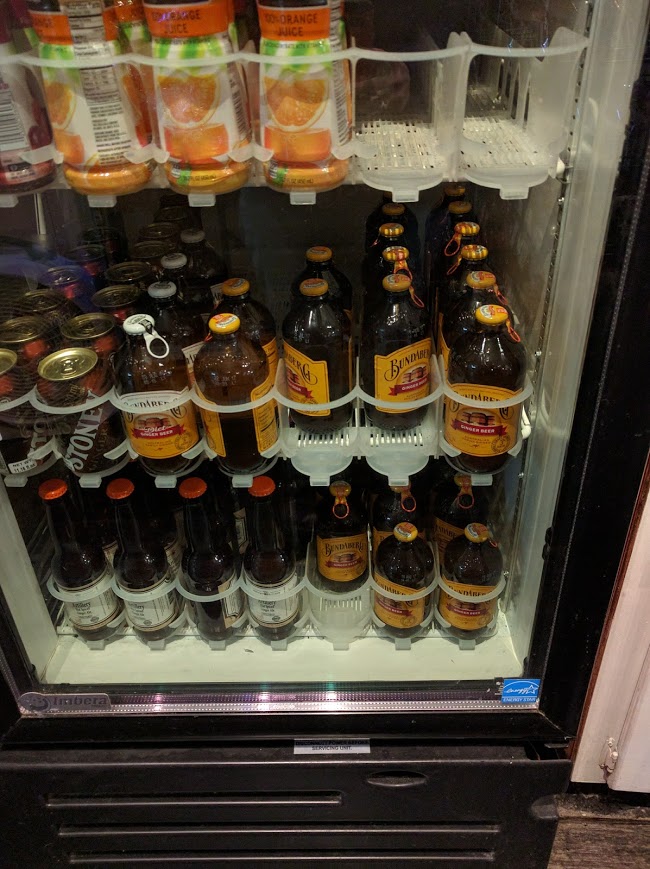 …….Crunchies, and…..Curly Wurlies! My favorite sugary nastiness to buy from the school canteen!

Do they have decor full of Australiana like Outback Steakhouse? Well………maybe. 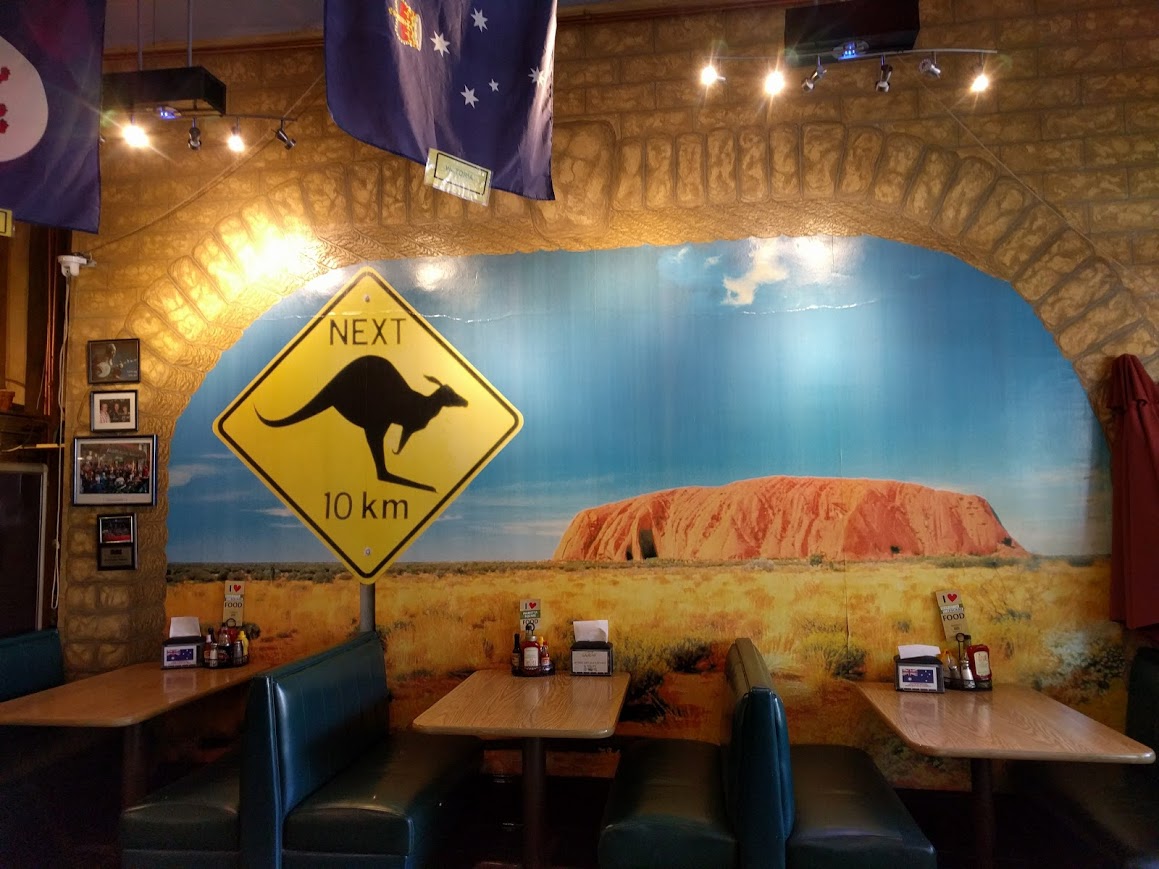