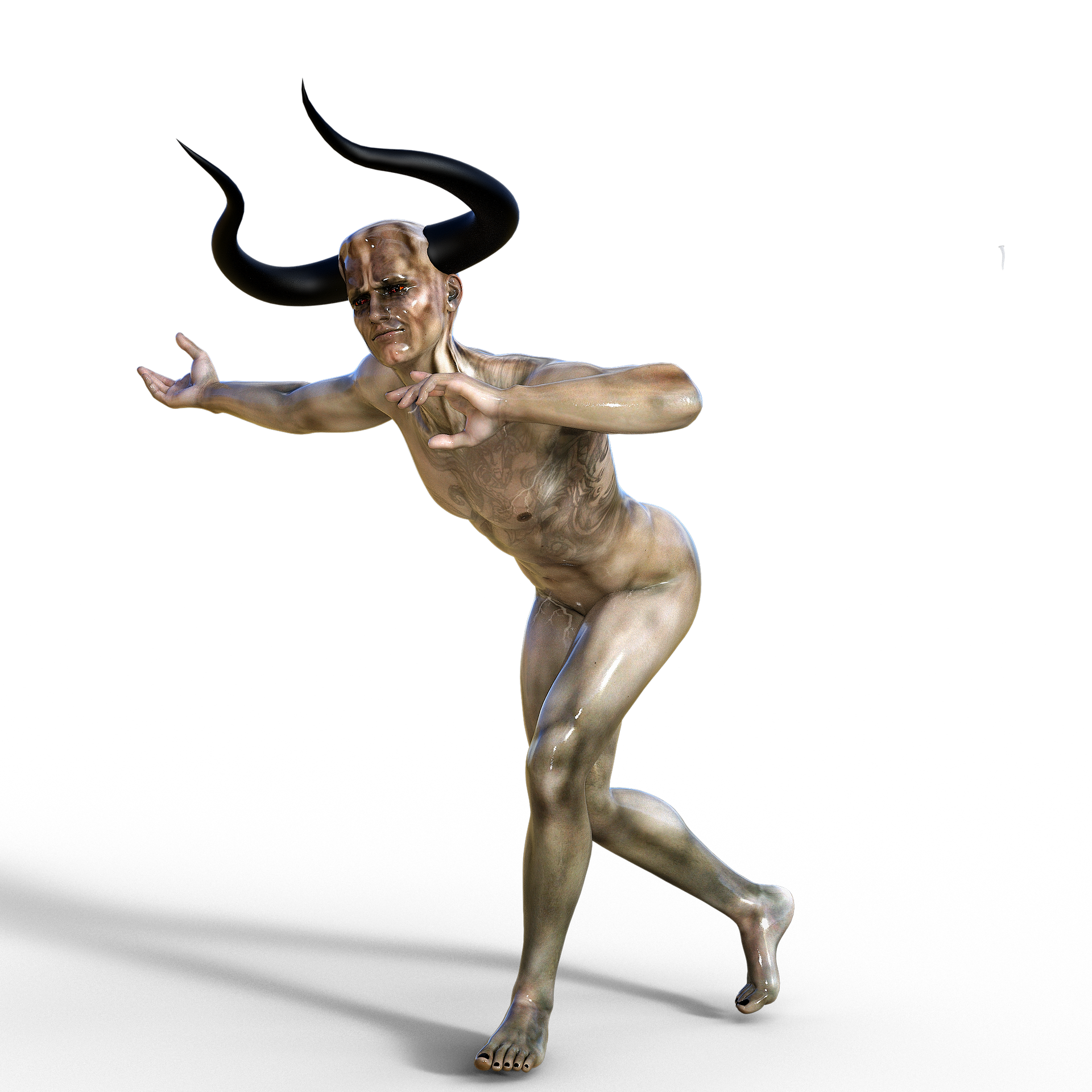 Bloggers fall into 2 groups when it comes to traffic – those that just write and are happy getting traffic fairly naturally, be it people they know, randoms from google who search for some pretty strange shit, maybe a facebook page they don’t put much work into – and then there are those of us who join “blog engagement groups”. Basically these are groups on facebook where you can get a bit of a helping hand from others to get your stuff shared and in turn share theirs, in the hope of reaching people you wouldn’t normally and generating more traffic. A bit of I’ll scratch your back if you scratch mine. I am currently in the scratching group.

Most of these I’ve found to be fairly shit, and not really worth the time. Except for one.

Not just because of the increase in traffic (although hey, that’s why you’re there, right?), but also because of the connections I made with some of the other bloggers. It was a fairly small group. I opened up blog posts I would never have thought were of interest if I’d just seen the title, and especially for lifestyle bloggers, got a bit of a sense of who they were and what their lives might be like. I would often share their content outside of the requirements of the group, as a bit of a favor, and even linked to one person’s content in a Buzzfeed post I’d created – it fit with what I was posting, and I generally get good vibes from that blogger. It was one of the more useful resources for me, and it felt like a little community. I had one nagging doubt, though. 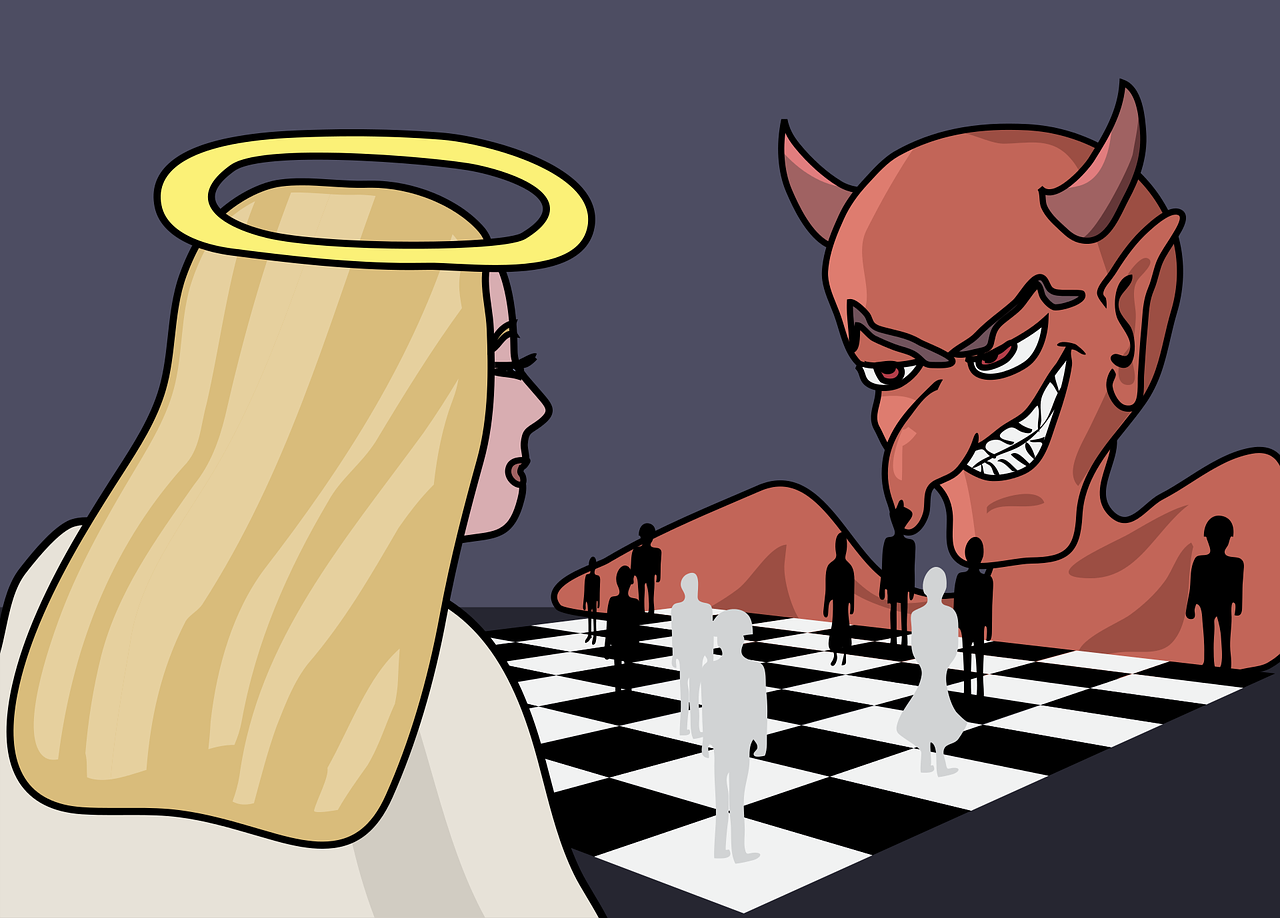 The majority of my posts are about travel around the US and life as an Australian in the south. In spite of the current name of my blog, I don’t touch on religion that often. And I had got the impression, even though it had never been stated, that posts such as my very first one or about the plentiful adult stores in the south, would probably NOT go down so well. I got a bit of a God-fearing vibe from the page admin, even though that wasn’t the topic she blogged about. So I held back on posting those in favor of posts about wanting to find out what skunk spray smells like and why I think American animals are more scary than Australian ones – you know, wholesome topics like those. But I recently blogged about the hysteria last year surrounding the Starbucks holiday cup and the ridiculous War on Christmas, thinking that post probably would be ok.

Shortly after posting it in the blog engagement group, I got a message from Facebook that someone had reported my name as being fake. Frankly, I was surprised it hadn’t happened earlier (it was fake as hell), but still, I wondered who would be so bored/angry with me as to go to that effort. Whatever, fine, I’ll use my actual surname. It was only when I went to add my post to the engagement group that I saw that I had been removed, after having followed the group’s rules to the letter for months, with nothing resembling an explanation, and no response to a polite message to the group’s administrator, who is the only one who could have removed me.

Gee, I wonder why I was removed? 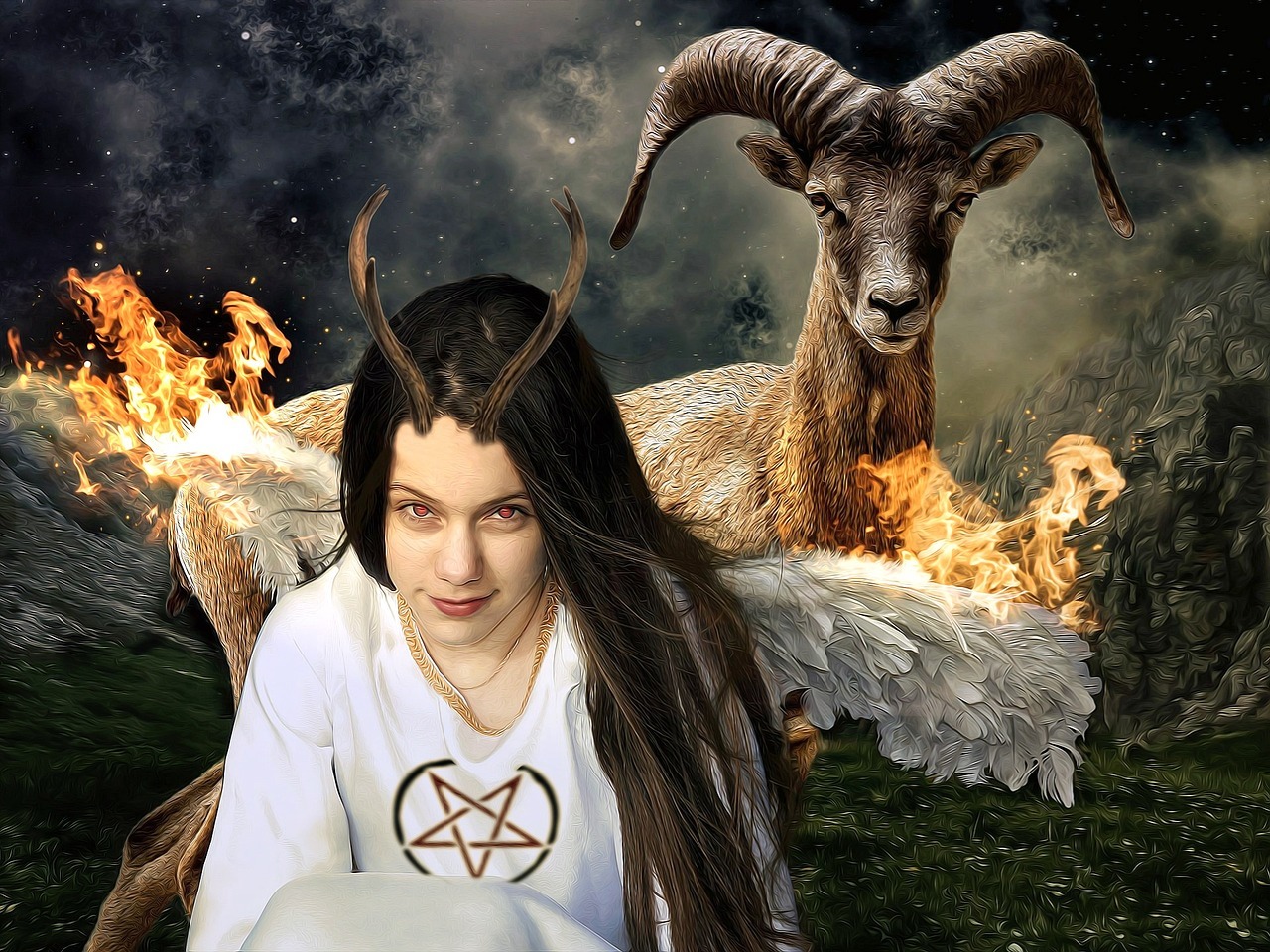 The thing is, if she’d had a problem sharing my content, if that particular post had offended her morals so deeply – she could have just told me. Or even just not shared it, without telling me. I would have understood. I’ve been in a similar position myself. And it seems that a post that was really criticizing only the angry, entitled Christians who were offended that they weren’t getting validation for their beliefs from a design on a paper cup – seems to have hit a nerve with an angry, entitled Christian.

So if you’re a back scratcher blogger – feel free to join my own blog engagement group. You have to be pretty bad before I’d kick you out. My standards are super low.