It’s heading to that time of year! Christmas trees out way earlier than they should be, the question of whether my offspring will consent to a photo with Santa, the Christmas carols that invade my brain in the worst way possible, and of course, the bloody, brutal War On Christmas. And at the forefront of this fierce battle is that Christmas hating Starbucks. 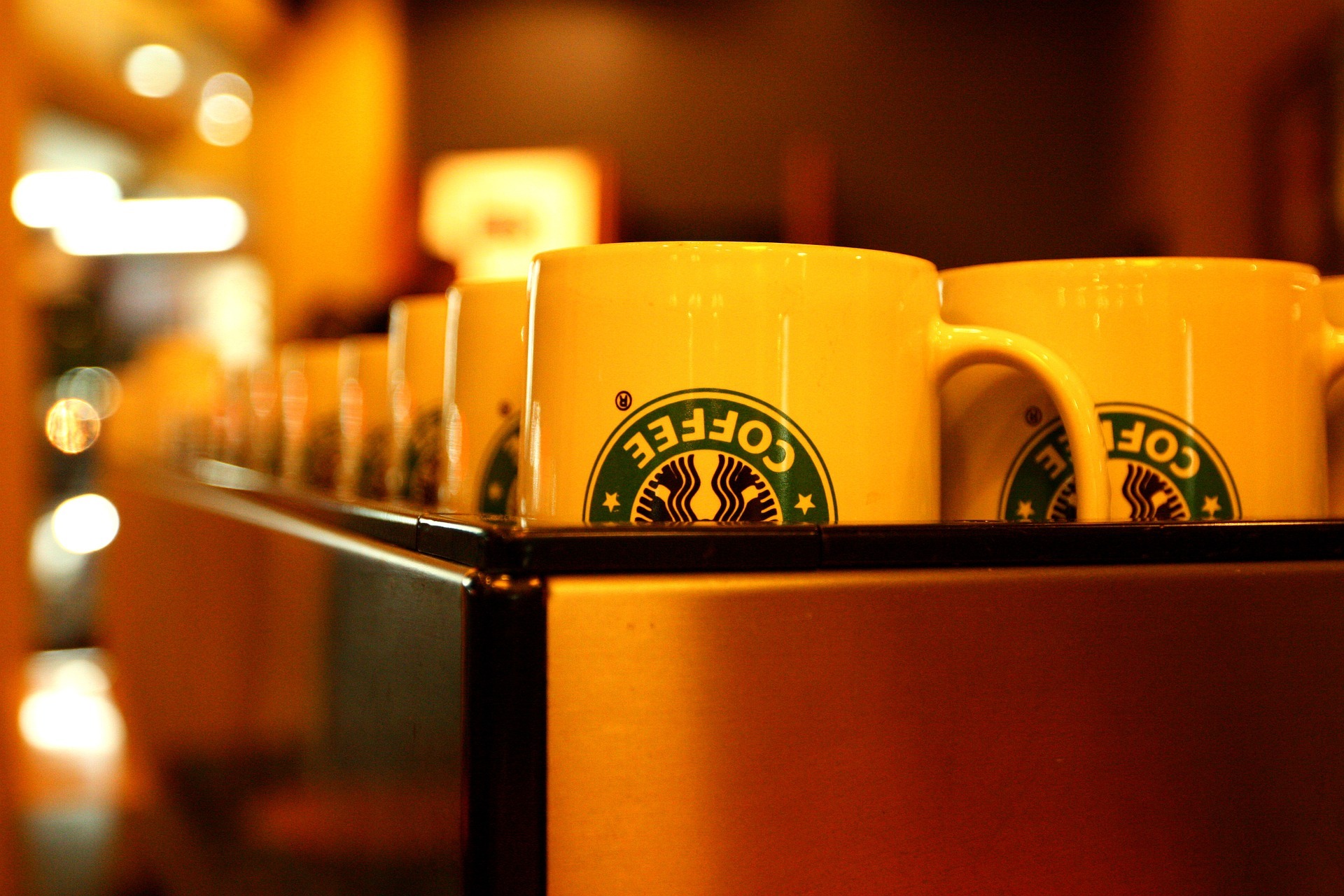 Let their hatred consume you

There is only one Starbucks back in Sydney that I am aware of. There had been quite a few more, but they didn’t perform very well so were shut down. Sydney had a pretty thriving coffee culture before they arrived, so they had a lot of competition. We visit Starbucks here in the US to indulge my husband’s love of cappuccinos (you can’t get them at every coffee place here, much to our surprise), but normally choose Dunkin Donuts Coffee over theirs – my husband has suggested that a “Venti” is short for “ventilated”, on account of their cappuccinos being composed mostly of (expensive) froth (“A cup of your finest air, please”). Dunkin Donuts is not so fashionable, though (fortunately neither are we).

I was lucky to be here in the US last year to witness some of the all-out rage that ensued when Starbucks made the very anti-christian statement of….making their holiday cups plain red. Not from any of my friends, thankfully. There has already been preemptive outrage because they have released a limited edition cup mistaken by some to be the official holiday cup, which was – green with pictures of people on it. The outrage! War on Christmas! 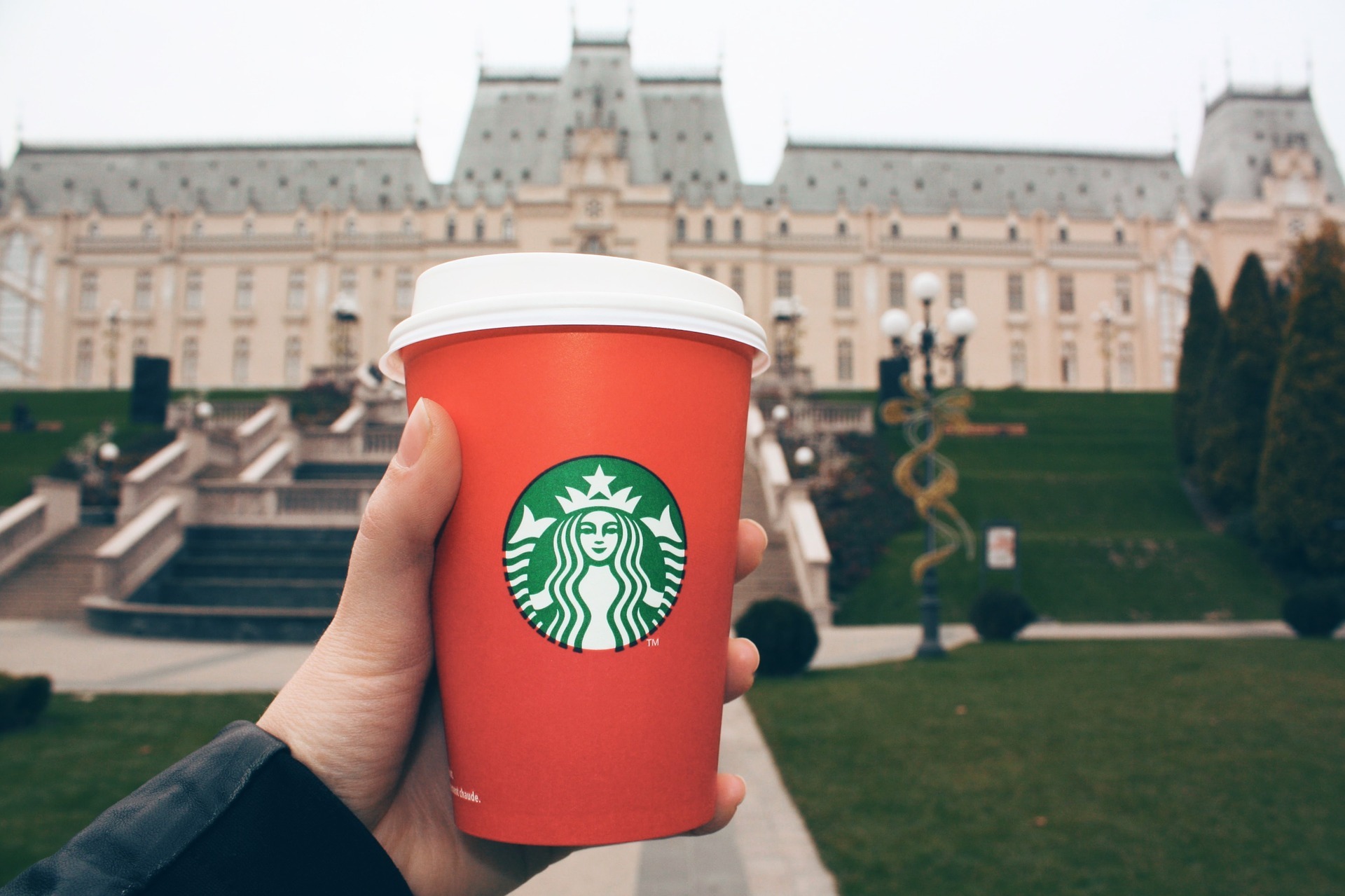 I don’t get how people can muster so much anger over this. If the cup featured a picture of a nativity scene with a velociraptor included, then yeah – that would be a pretty clear statement about the company’s stance regarding Christmas. But a red cup? A lack of snowman, Christmas tree or reindeer graphics seems like a pretty lame attack. Especially since none of those things featured in the original story of Christmas anyway. Santa wasn’t one of the three wise men.

I’m looking forward to seeing what they come up with this year. But I am sure Starbucks is not thinking about Christianity. Or trying to make people mad. Or leading a war on Christmas.

I am convinced that when they decide on a design for the holiday cup, the focus is very little on taking Christ out of Christmas, and 99.9999% on choosing a design that will coordinate well with the fall and winter fashions the more stylish women who patronize their company will be wearing. 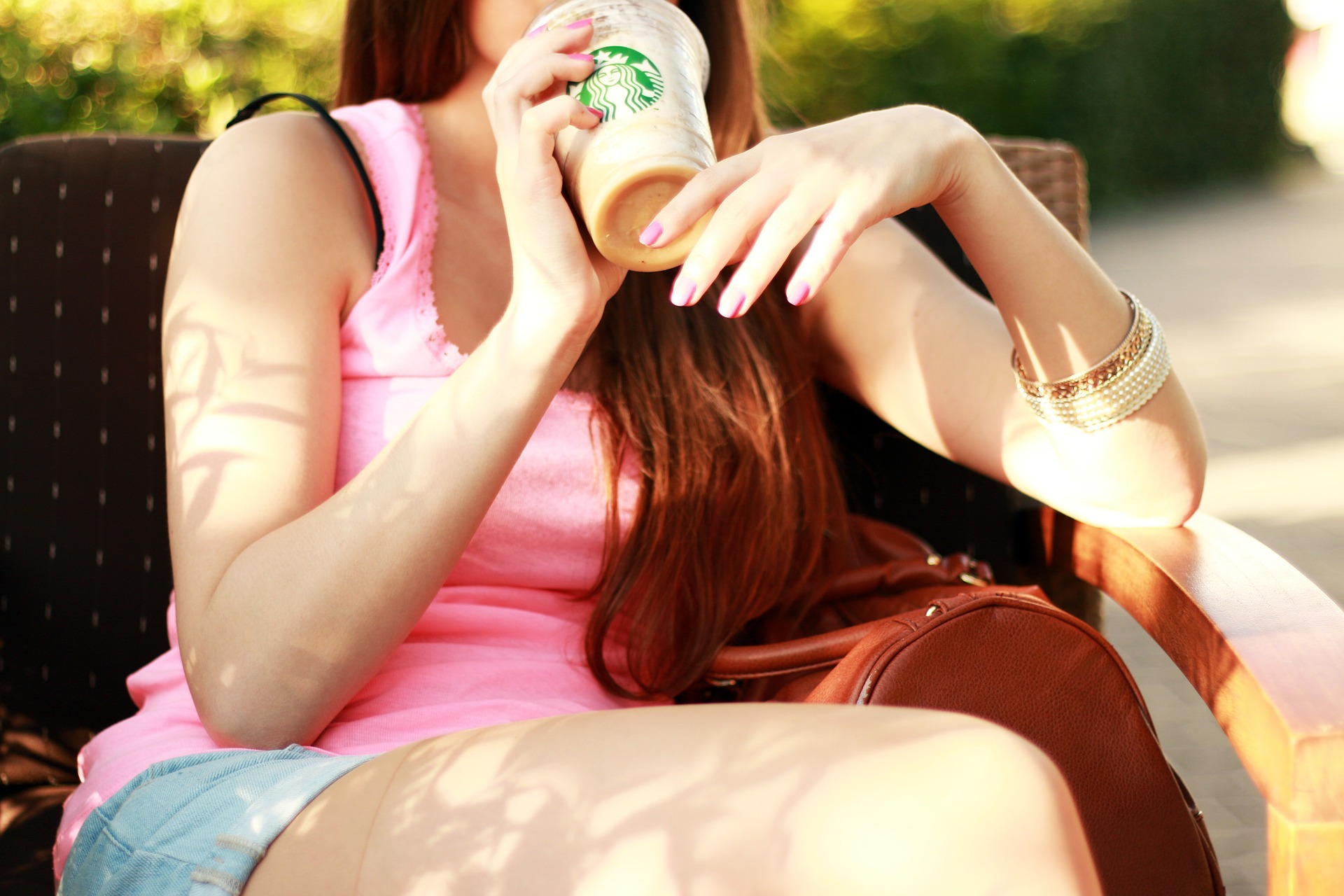 She wouldn’t look as alluring with a Dunkin Donuts cup