The menus in the US have an unusually large focus on entrées. It was annoying when all we wanted was a main, and we weren’t interested in entrées.

The supermarkets often devote a rather big section just to entrées. Larger than I would have thought was necessary. 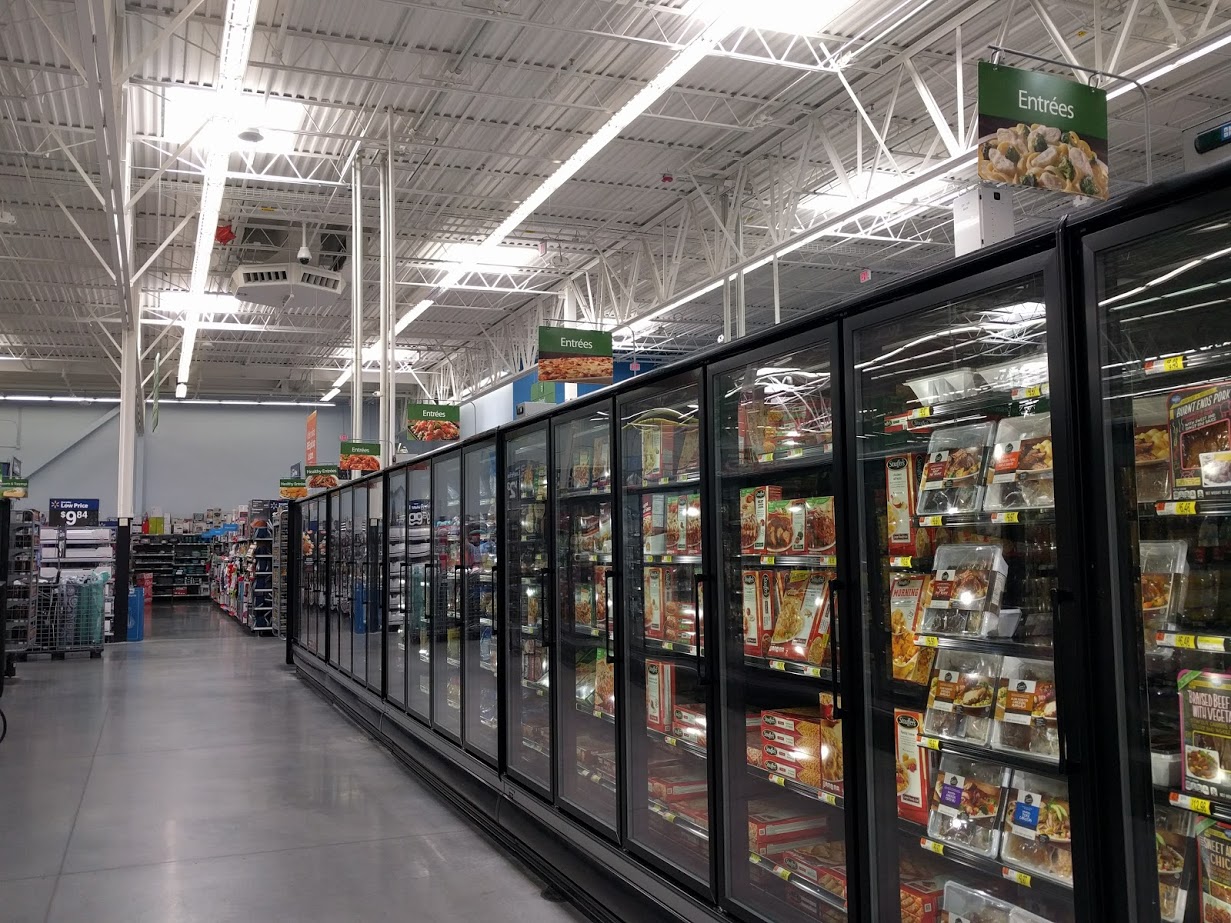 That’s a shitload of entrées.

I mean, they’re a nice way to start the meal sometimes, but come on.

Embarrassingly, it took a few months before I worked it out. Months before a distant memory of a being told about a difference in terminology by someone years ago came to the surface of my brain, which prompted me to go looking for the answer.

Entrée does not mean the same thing here as it does in Australia.

It turns out that most countries apart from the US and parts of Canada use the french meaning of the word, referring to the dish served before the main course. I’m not certain how it came to be used as a term for the main course in the US (I suspect they did it to confuse foreign visitors for shits and giggles), but it took me a while to catch on.

There I was thinking Americans just love appetizers way too much.