You get used to a few things being different when you move to a new country. Most of them are obvious, some…you just can’t put your finger on at first. It was only a few weeks after moving to the US that, one night as my husband and I were about to fall asleep, one of us suddenly realized what one of them was and asked the other “have you noticed that nobody swears?” – that was it! No one was using swear words. No one! (and while we know what Americans mean when they call them “curse” words, we don’t say that. “Cursing” makes me imagine that you’re stabbing voodoo dolls or something).

I didn’t realize how much Australians swear until I moved to Tennessee. Australians seem to feel more free to use foul language. Sure there are some differences as to how often people use those words depending on their social class, and there are certainly situations where their use would be frowned on, but the use of swear words isn’t as big a deal as it is in Tennessee. 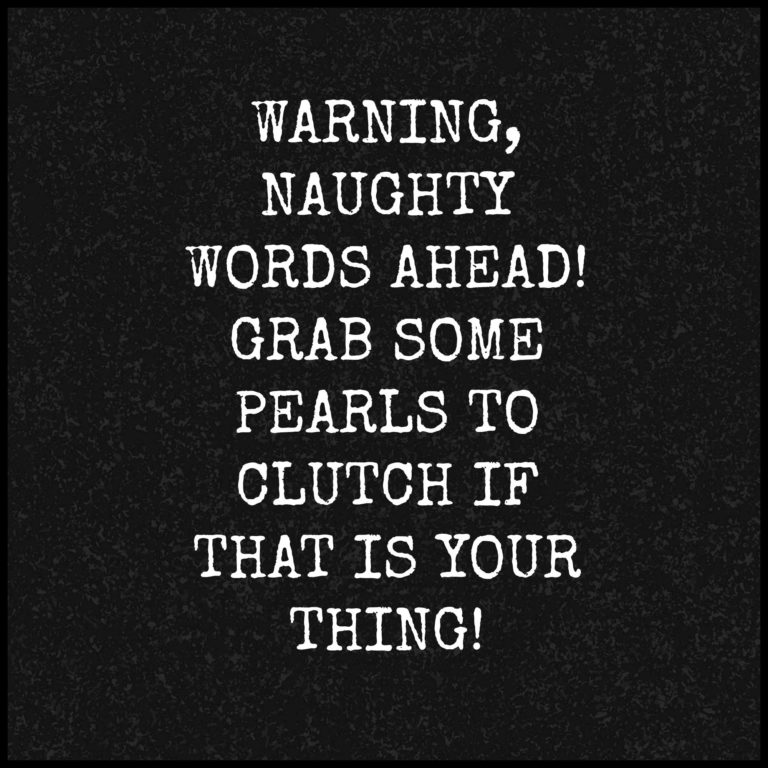 Living here makes me realize how putrid Australians can be. 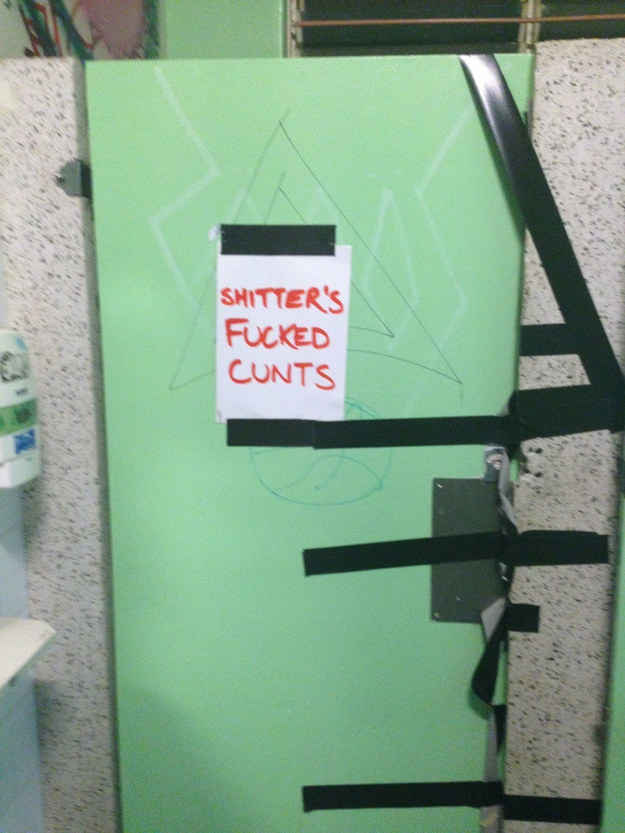 Possibly the most Australian “Out of Order” sign ever.

The word “cunt”, for example, can be either an insult or a compliment in Australia, depending on the context. I have been assured that it is NOT a compliment here under any circumstances so I am fairly mindful who I use it in front of (and no, I wasn’t told this after mistakenly using the word as a compliment).

The lack of swearing doesn’t seem to apply to the whole of the US, but I wasn’t surprised to see that when curse words were mapped by state, it was obvious I was living in a “Gosh” state. That’s not even a swear word!

A few weeks after we’d had the swearing epiphany, I was taking some rubbish outside and overheard one of our neighbors say the word “shit”.


(My site contains some affiliate links and ads, from which I can earn commission. So far it is making me an Centenaire, but I dream of someday being – a Dollaraire! Feel free to buy through my links to help me reach this lofty goal).