I went to Universal in Orlando a couple of weeks ago. I am fortunate to be surrounded by family who are better at organizing themselves and me than I am, so I hadn’t done much research before we arrived and was just very willingly going where I was told. All I knew was there was a popular Harry Potter ride there. I didn’t know how awesome their Harry Potter themed attractions would be.

Answer: Fucking awesome. Pics don’t do them justice, but whatever. Here’s some. 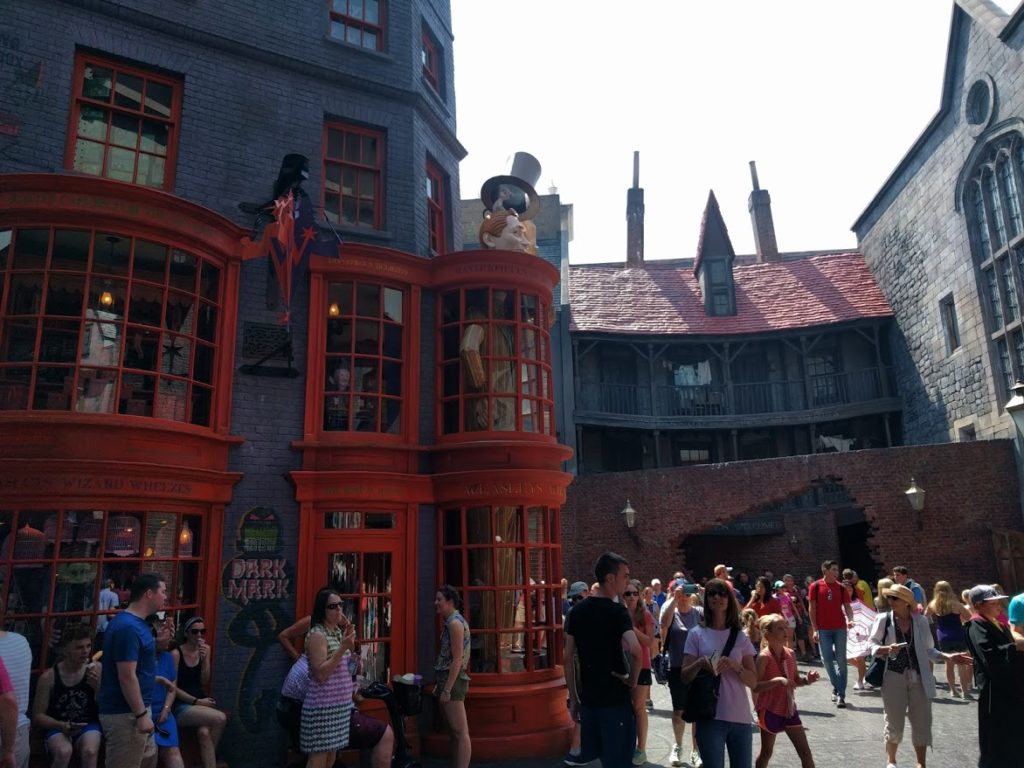 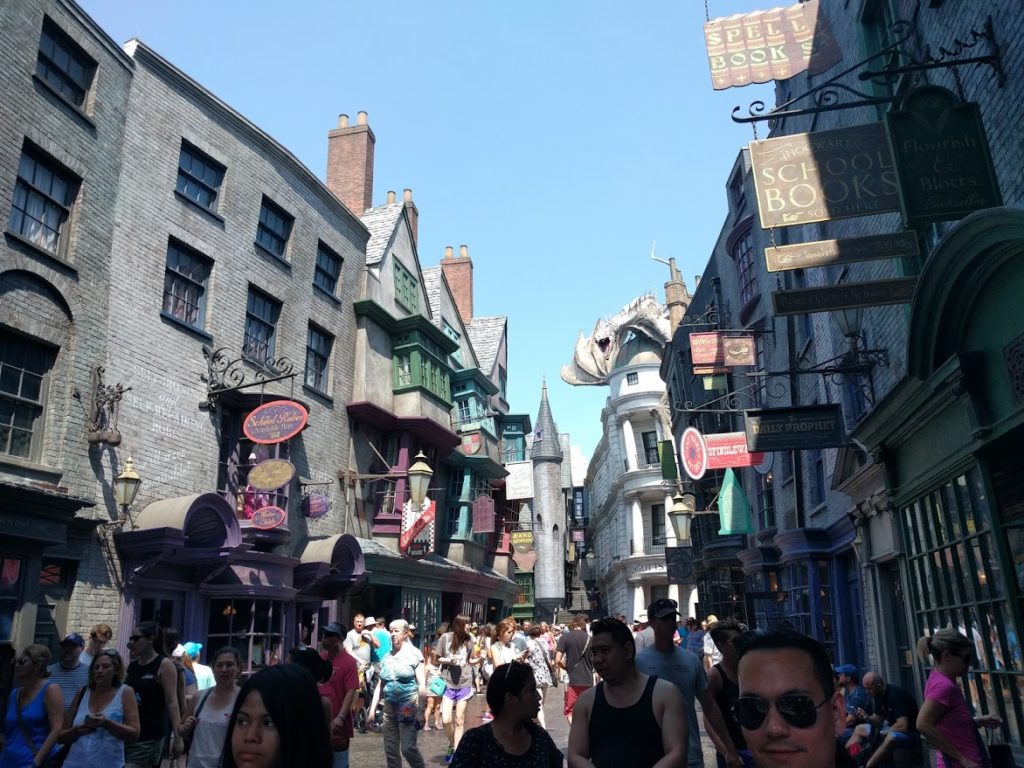 Diagon Alley, with a dragon on top of Gringotts that would blow out fire every now and then and scare the crap out of people. 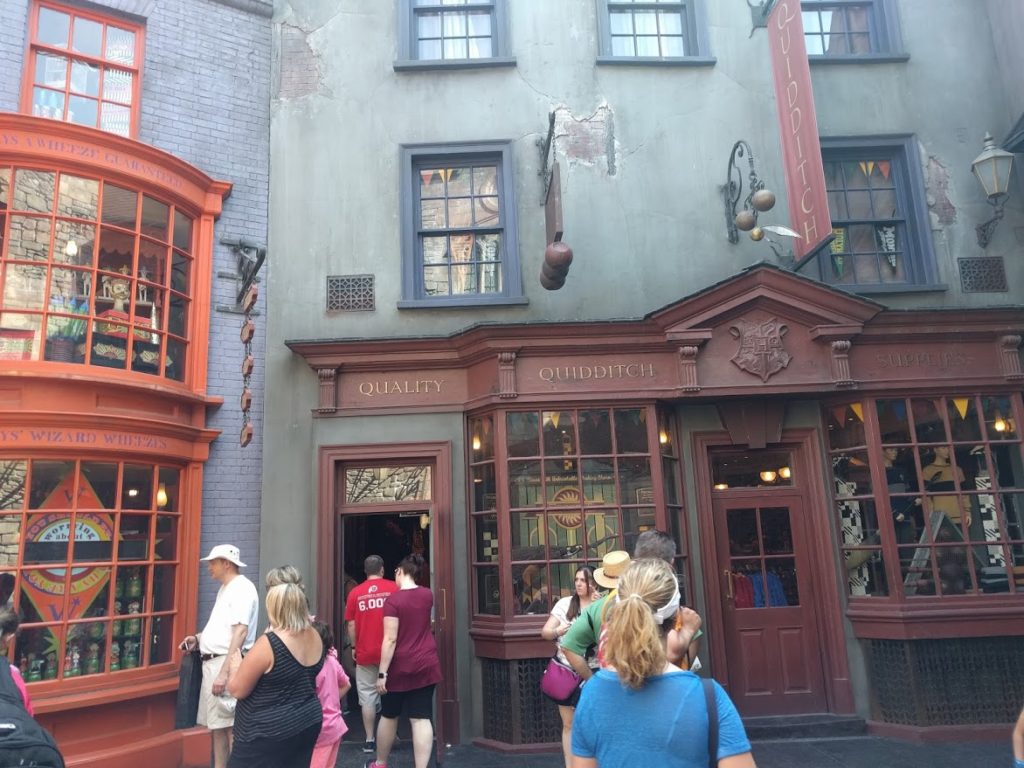 For all that quidditch you’re going to play. 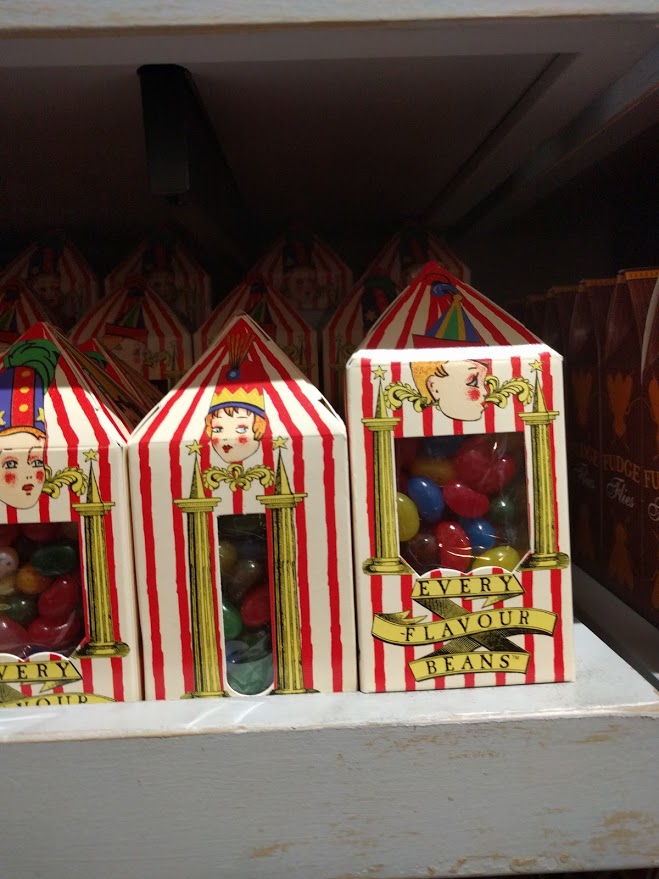 They do include flavours such as earwax and boogey, just like in the book. They were pricey for the same flavours I can get for free just by picking my nose and ears though. 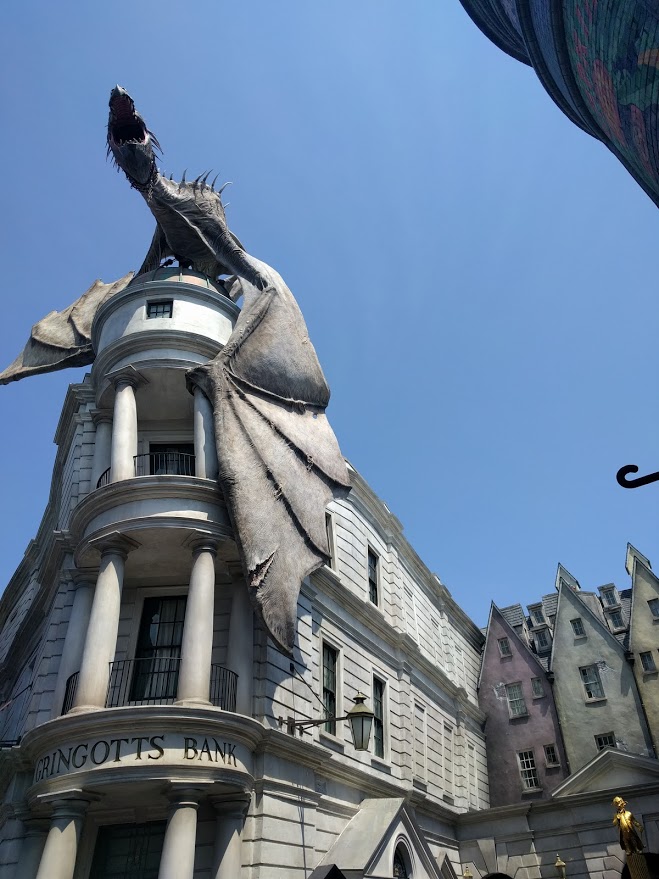 Gringotts. There is a great ride in there, Harry Potter and the Escape from Gringotts. The effects are excellent and you feel like you are in one of the movies. 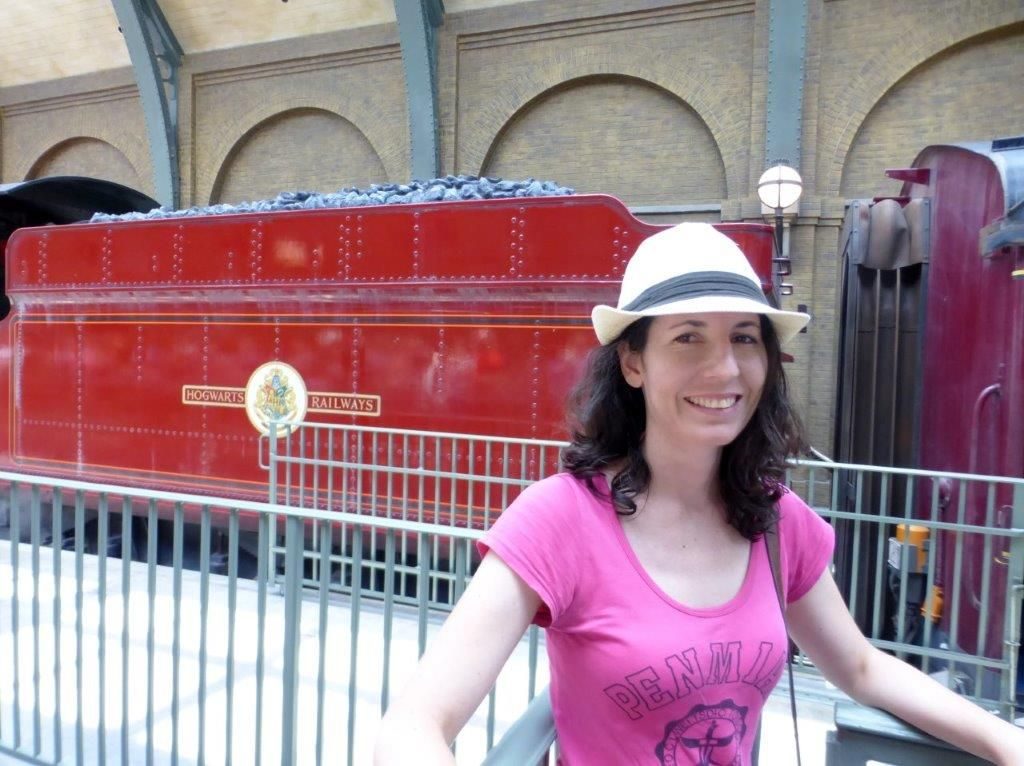 Hogwarts Express. I think you need to have read the books to properly appreciate some of the effects and understand what is going on.

Hogsmeade, looked fabulous, but a bit weird with the winter look while everyone was dying of heat exhaustion. And they were selling Butterbeer! 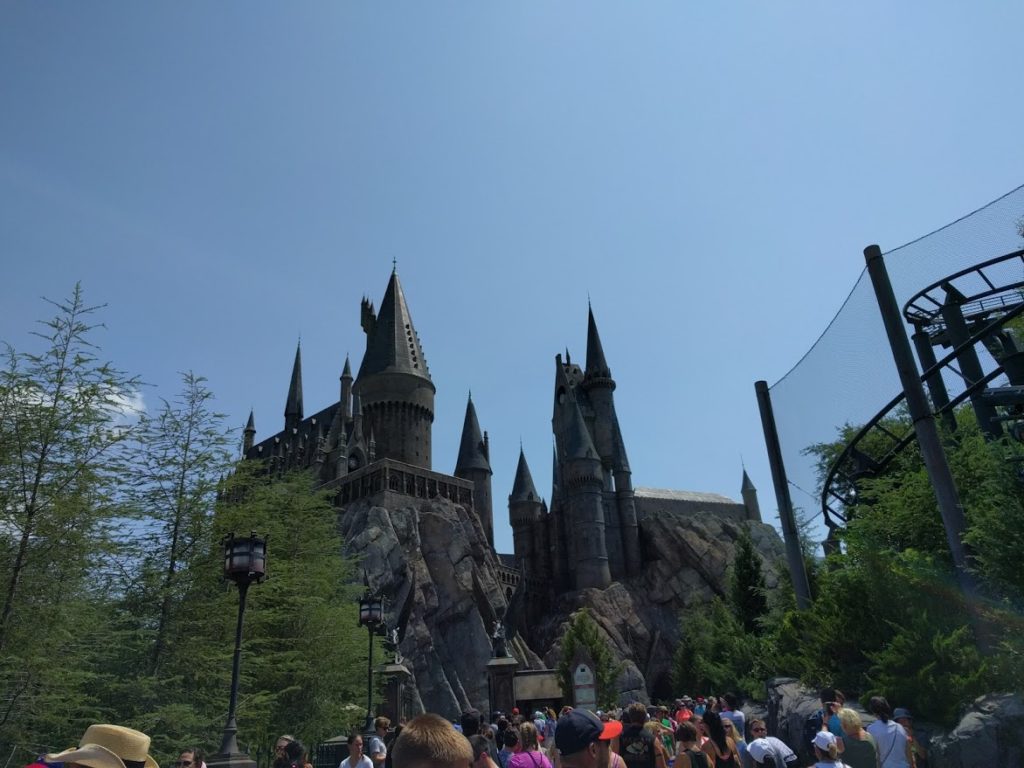 Hogwarts, with another great ride inside, Harry Potter and the Forbidden Journey.

Was it Harry Potter who made the day extra special for me? No, it was my husband, who decided to bail part way through the day due to the heat, taking the kids with him and leaving me to enjoy the rest of the day responsibility free.

So I bought an enormous coke and spent the rest of the afternoon wandering about alone and hopping on and off rides like a teenager. It’s not every day you get to be 16 again!