Living in the bible belt, which I called home mere weeks ago, it’s a pretty fair expectation that you’ll be visited at home by someone who wants to talk God with you. I was frankly amazed that it never happened to me. I figured it was just be part of living here. A friend of mine, however, was visited twice by the same pair of JWs in the space of a year and was a tad unimpressed. What did they think they were going to say during the second visit that they hadn’t covered in the first? More importantly, how do you deter a Jehovah’s Witness, without resorting to rudeness, threats, or showing up to the door naked? (Which is definitely a thing that happens, as a former JW told me). I’m really not a fan of being too unpleasant to someone just to avoid an annoying conversation.

I suggested some sort of change in decor which would indicate that the occupants of the home were beyond salvation. 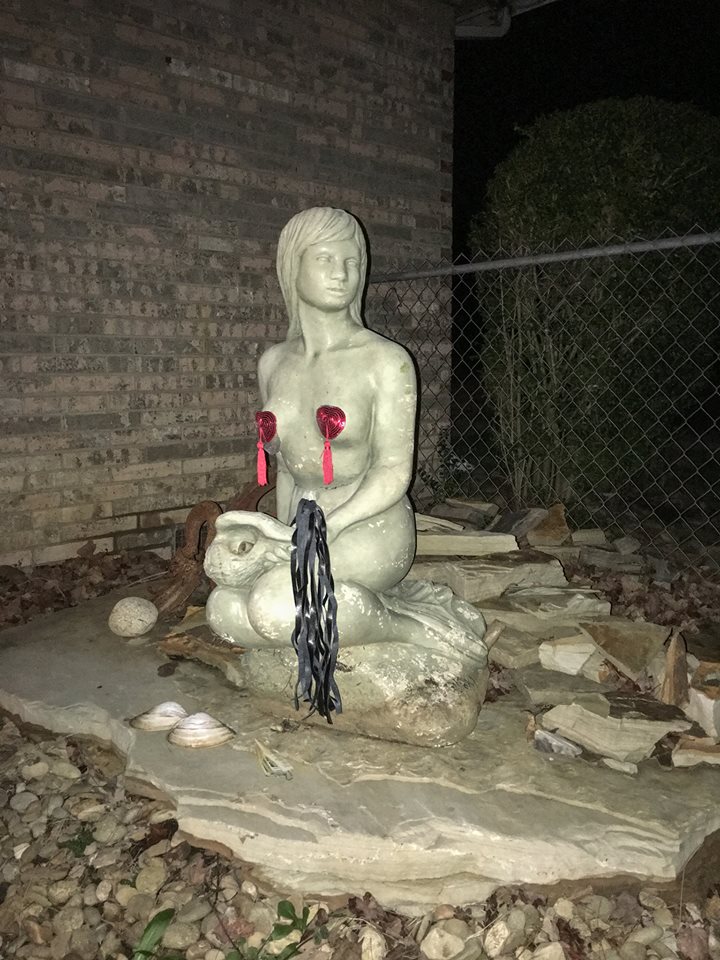 Meet Laura. Laura was once a lovely ornament by a spa bath, changed careers to become a garden statue, and then finally found her true calling. I bought her props on Amazon and had some interesting product recommendations following my purchase, I can tell you. It’s been a few months now, and Amazon seems to have worked out that I’m not interested in buying edible underwear.

Anyone who claps eyes on her and still thinks there’s a chance deserves a few minutes of your time to talk Jesus. If a Laura doesn’t deter a Jehovah’s Witness, you should probably stand at your door and nod politely for a bit. They’ve earned it. 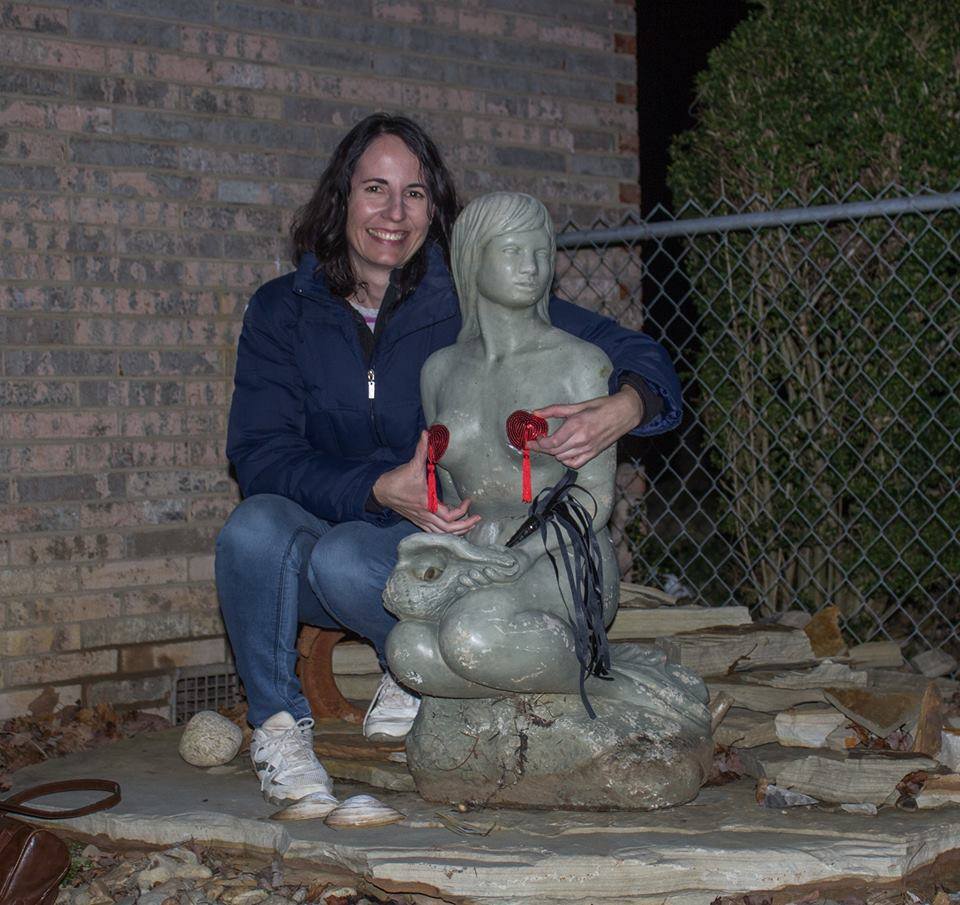