I meet a lot of Americans who would like to visit Australia. The reasons they say they won’t be are usually one of the below:

2. “It’s expensive” (yes, it is, especially compared to Tennessee)

And I just don’t get reason number 3.

Someone told me that Americans view Australians as “brave” for living among all those nasty, venomous creepy crawlies. As though we are flicking them off like flies or something.

I lived in Sydney. There is a particularly dangerous spider named the Sydney Funnel Web. You can guess where this is going. Or can you?

I’ve never seen one. Never ever.

OK, maybe they don’t particularly favor my non-leafy, not-so-affluent home suburb in south west Sydney. But I used to do a lot of hiking in areas they would like. Being one of those brave Australians and all. 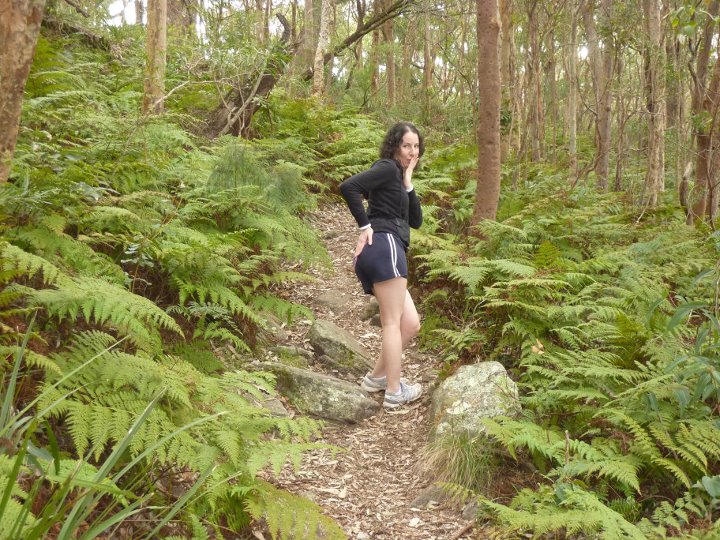 I used to regularly see snakes when I went walking along the roads near my parent’s place in country NSW. Eastern Brown snakes mostly. You know, one of the most venomous snakes in the world. 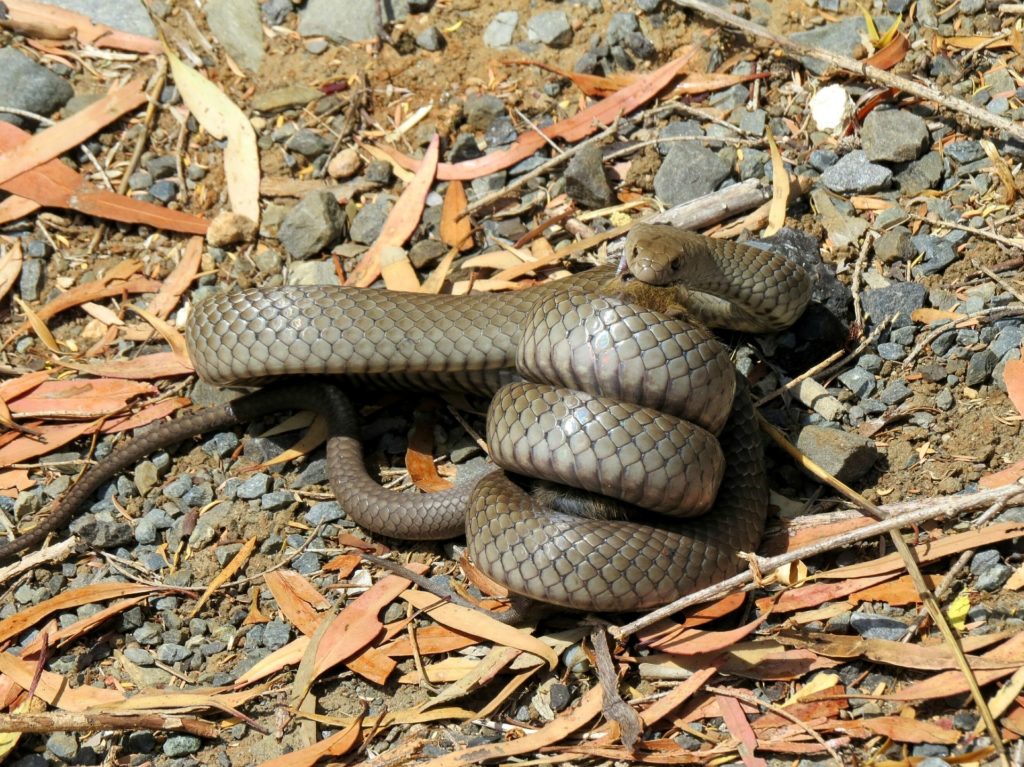 Know what they would do when they saw me? Slither off.

I do not feel a great deal of fear for these creatures. They all seem to possess a quality I appreciate in creepy creatures – none of them want to know me.

Ticks totally want to know me. 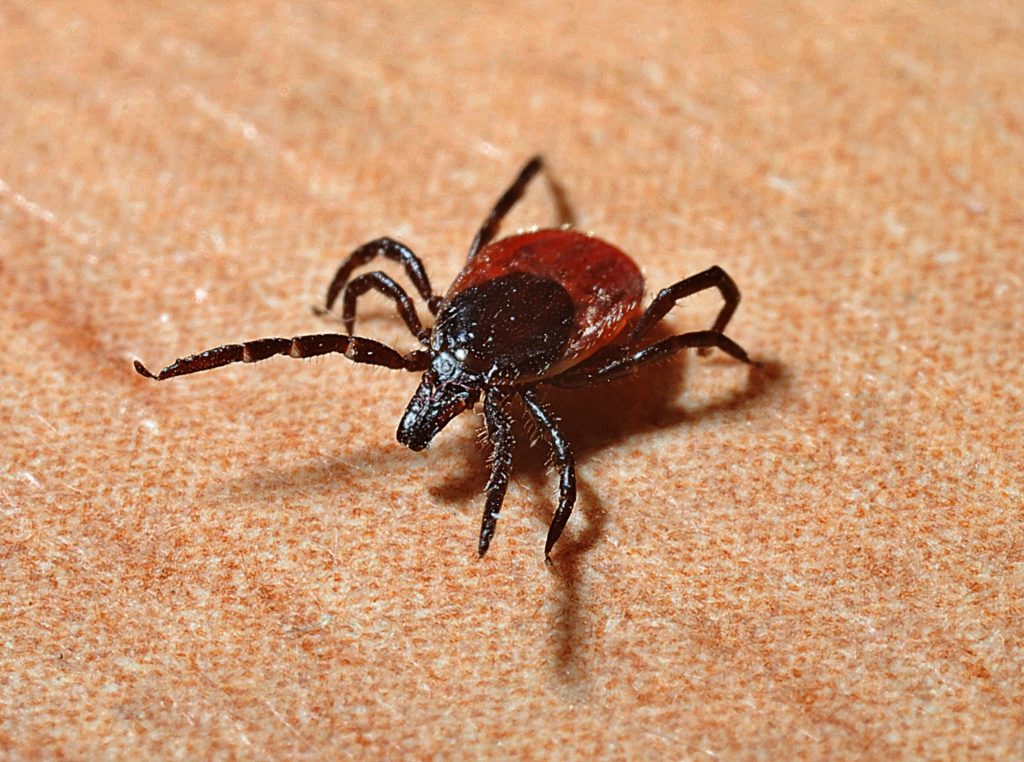 And I think that’s why the fear of Australian spiders and snakes mystifies me – I am more fearful of the revolting ticks that want my blood which inhabit the forest around this part of the US, and carry Lyme Disease, than I am of dangerous creatures that avoid me if they can. I’d never seen one before I got here, although I know they are in Australia as well. I’m more scared of things that are actually after me (and are gross). Why be so scared of something that wants to get away from you given the opportunity?

I submit the following pic, taken by an amused friend after we’d finished hiking the Bobbin Head Trail in Ku-ring-gai National Park, and I spotted a leech on my shoe. Much swearing ensued. She had to dispose of it for me. I’m sure Freethinkers Anonymous would appreciate this pic in particular. 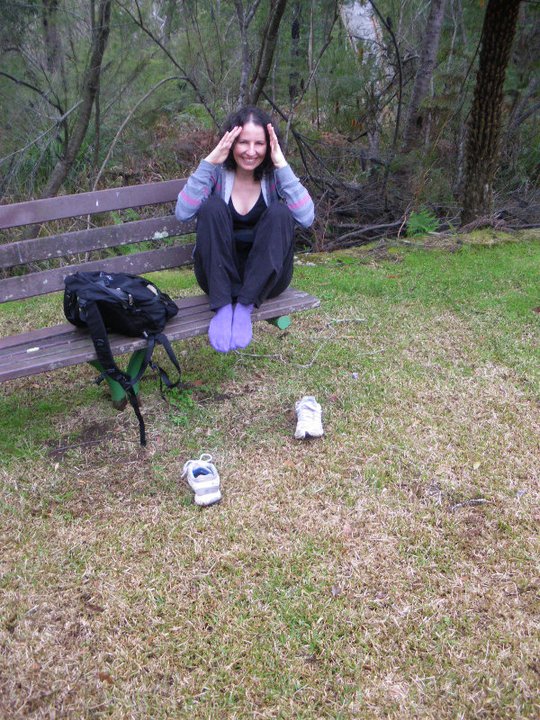 Just another revolting creature that wants to spend some time with me.