This past Fourth of July was the last one I will be spending in the US before I head back to Australia, and we had Australian relatives visiting at the time, so we decided to hit the Museum of Appalachia, which was hosting some Fourth of July festivities. 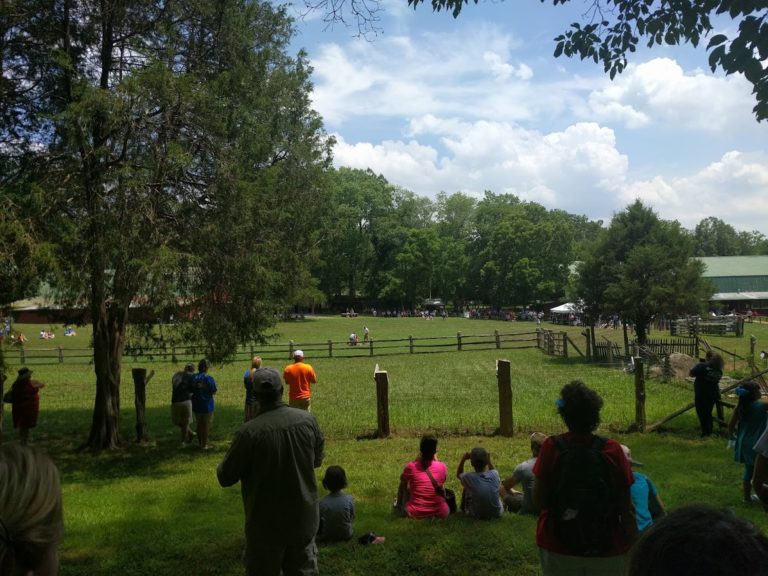 An anvil shoot is the practice of firing an anvil into the air with gunpowder. I don’t know why we are firing a heavy piece of metal into the air, but we are. Loud!

There is a village of reconstructed cabins and other buildings showing enough of what life was like back in the day for the people of this region to make me glad I live in a time when the most stressful occurrence during my day is Netflix stuffing up. 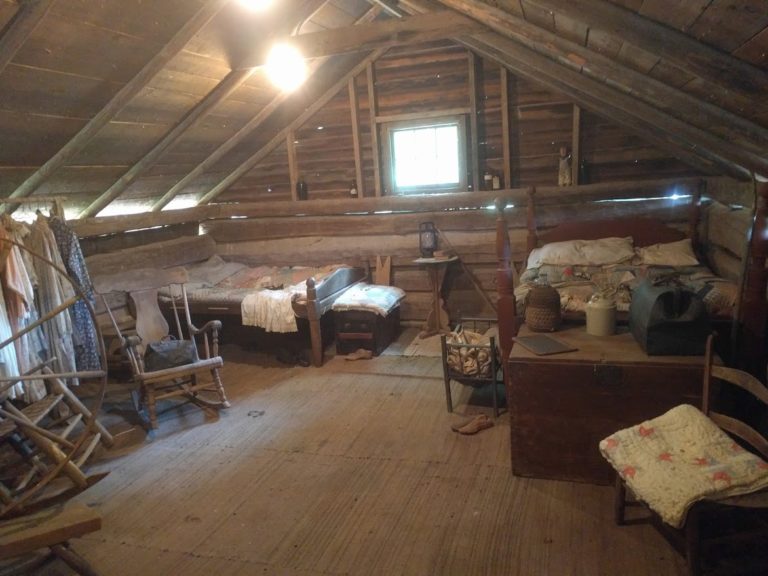 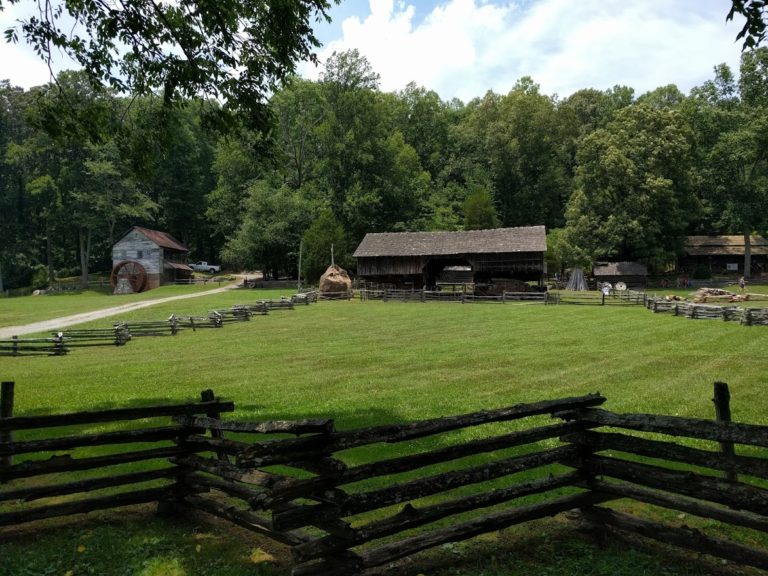 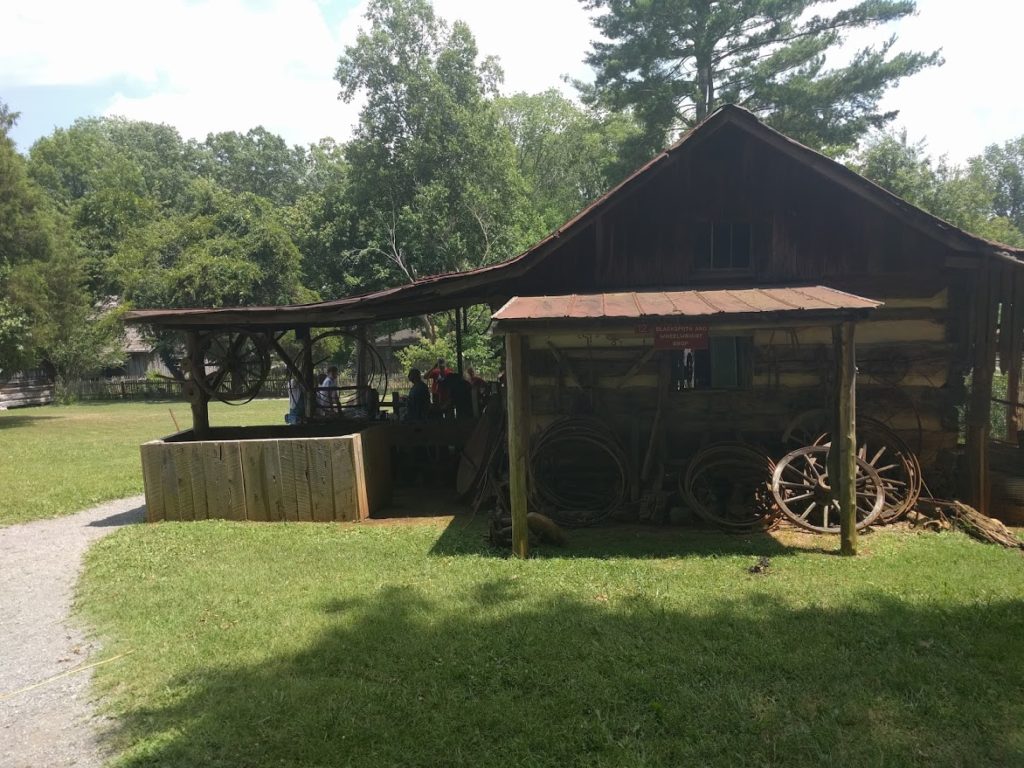 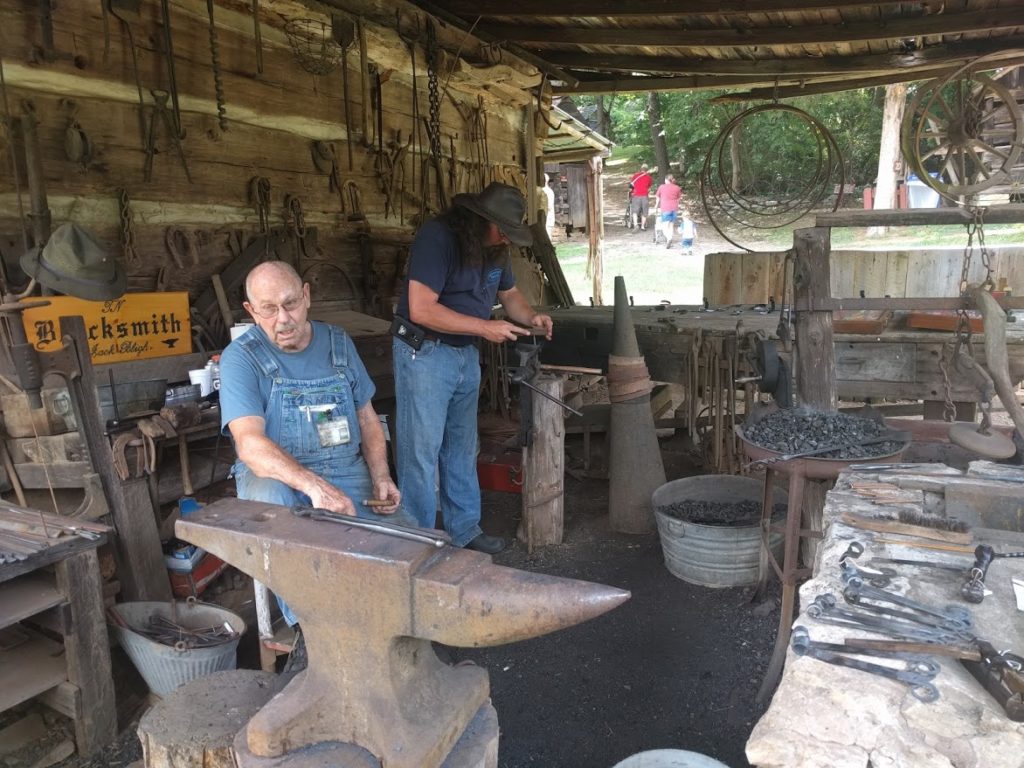 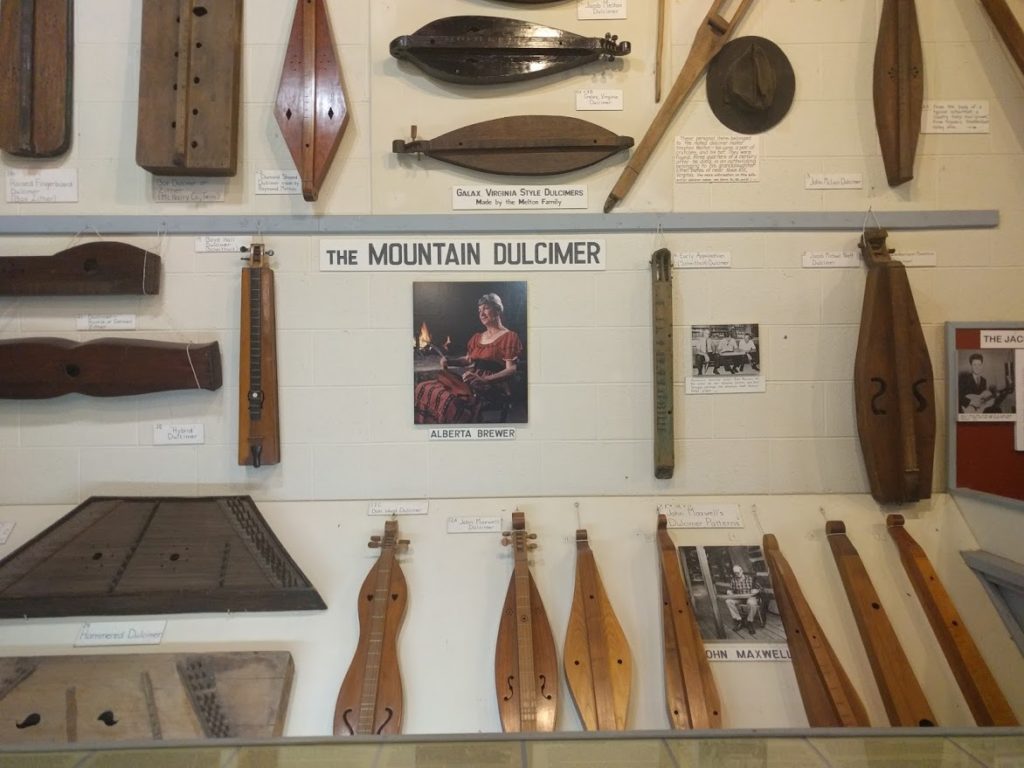 One of the highlights for visitors is the Mark Twain Family Cabin. I couldn’t read the information about its history as it was in a roped off area of the cabin (why?) and I couldn’t get close enough to read. One American woman also having a look scoffed and said she’d been all over the country and seen things with a tenuous claim to Mark Twain everywhere. So until I got a chance to look online and find out what the connection was, for all I knew it was made with timber from a tree Mark Twain took a piss behind that one time. It turns out his parents did live in it for a while but I couldn’t find any info as to whether Mark Twain actually spent any time in it, and apparently it was moved from its original site and has been greatly restored. 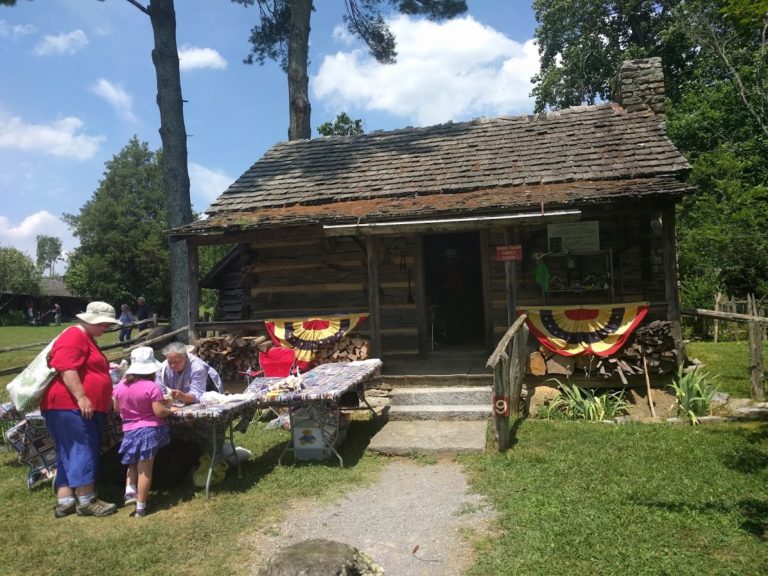 I can’t really blame anyone for wanting to claim even the slightest connection to Mark Twain. Tom Sawyer!

The highlights for me personally were more of the weird and wonderful variety, like…. 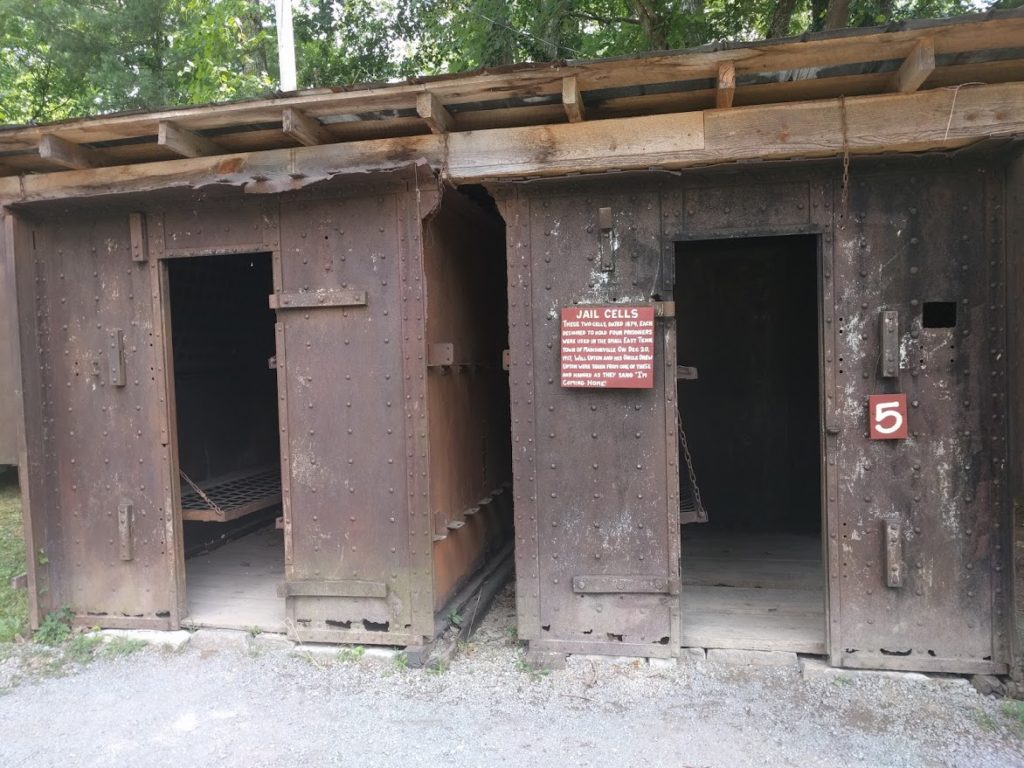 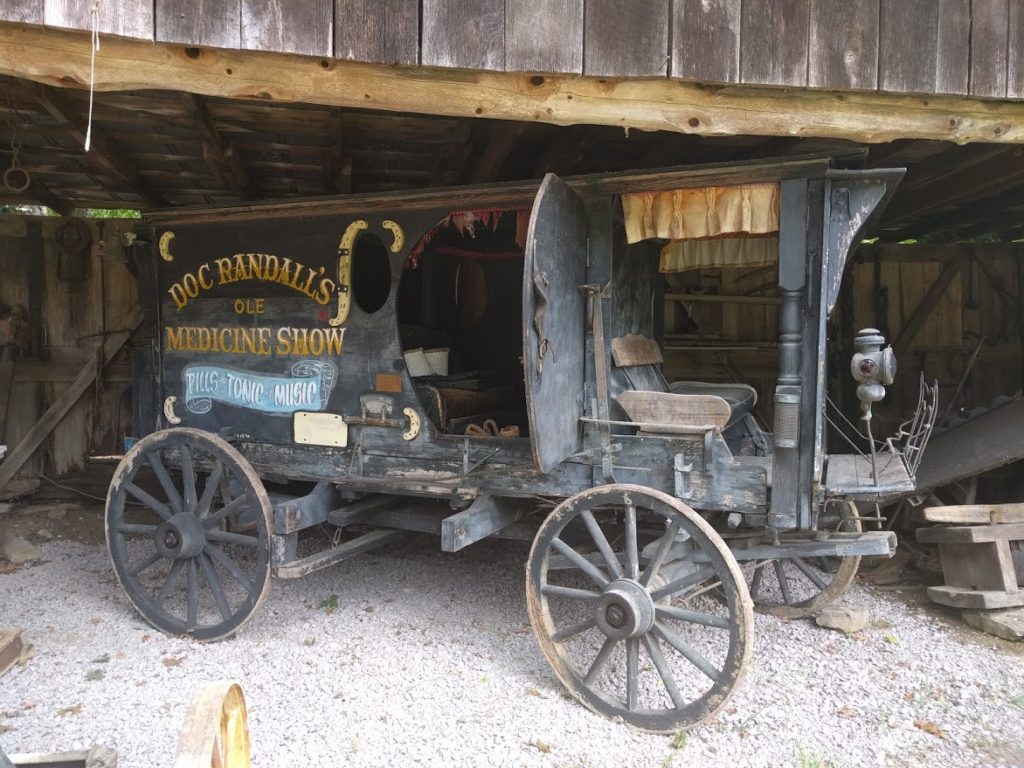 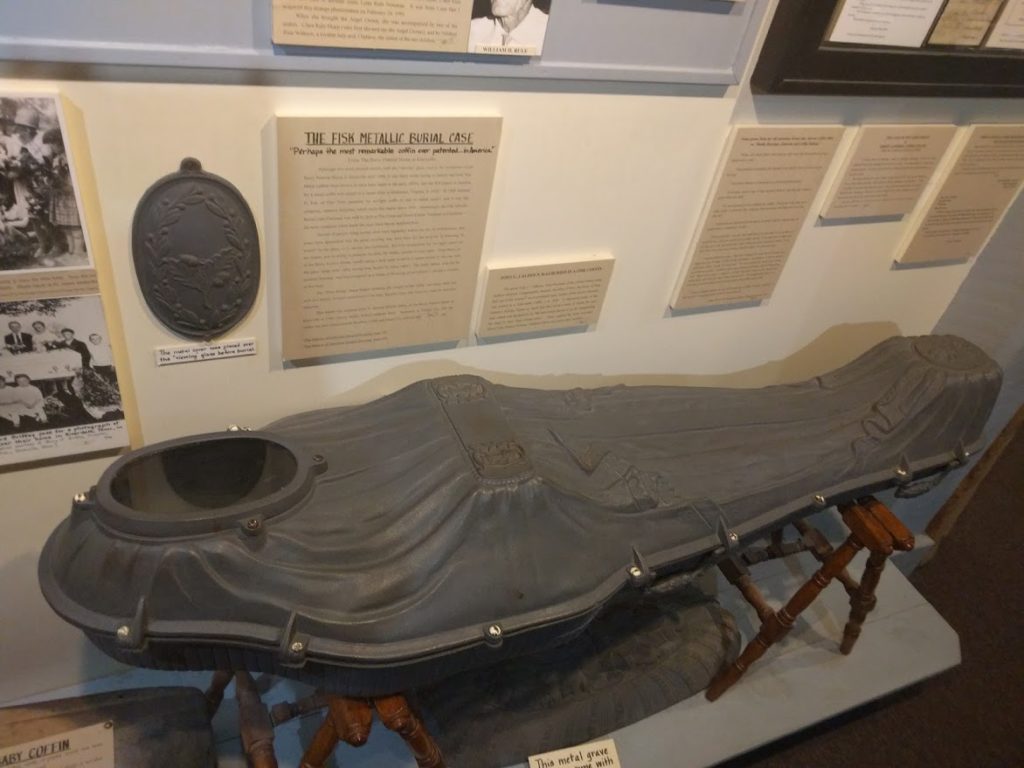 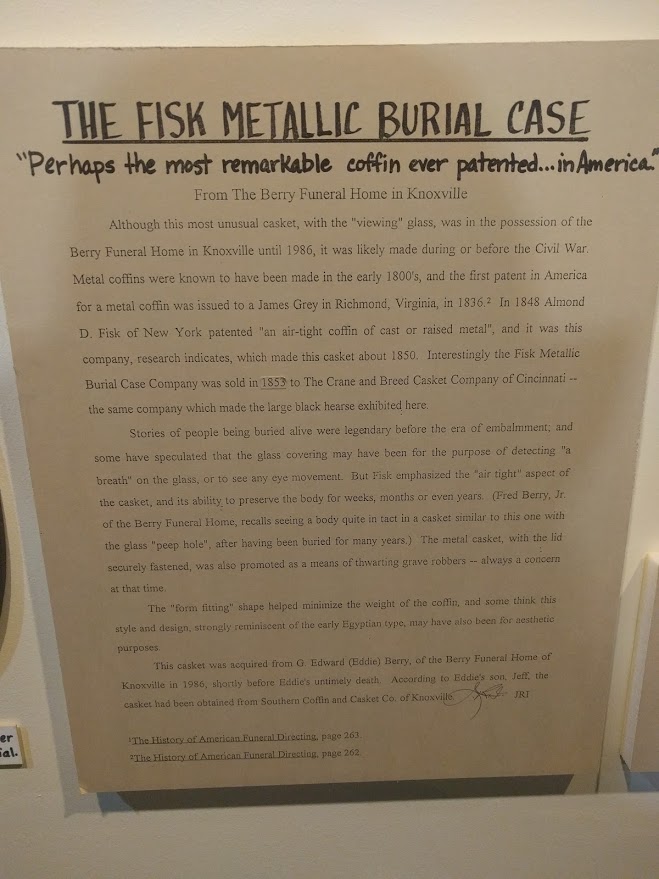 And a cat who has become an expert at ignoring children! 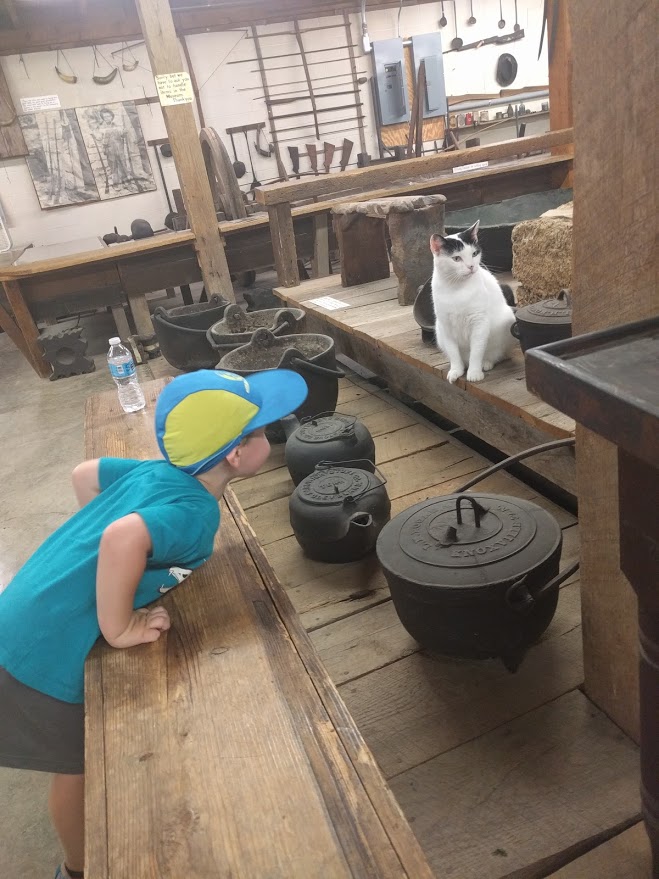 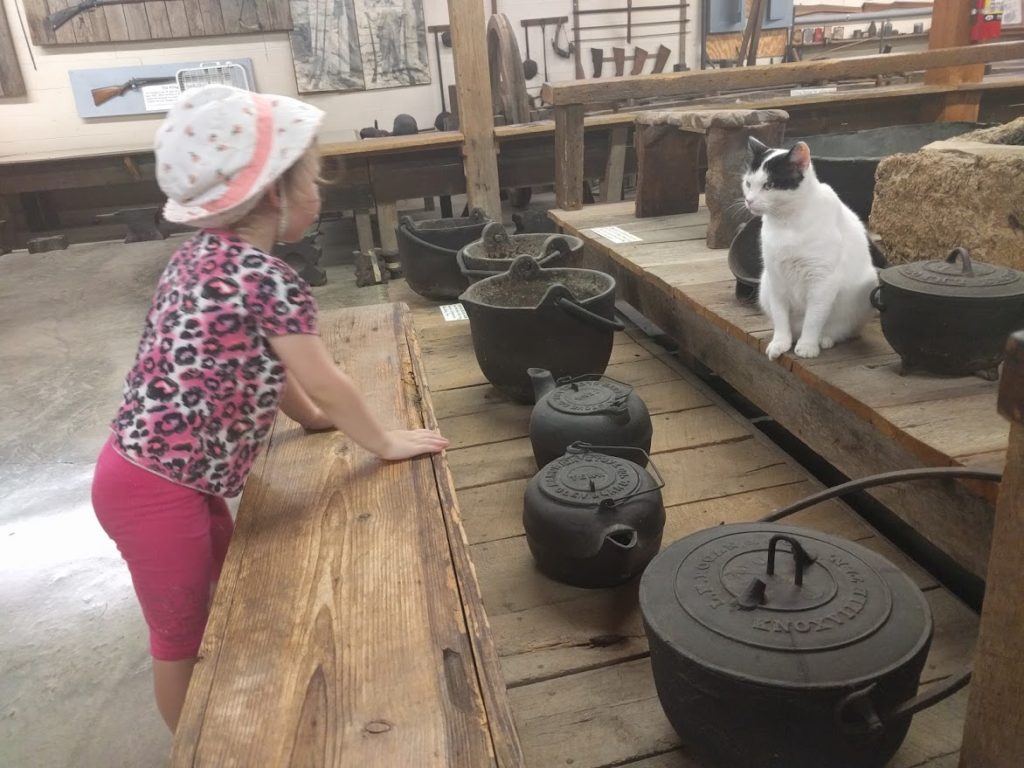 “Your offspring bore me” 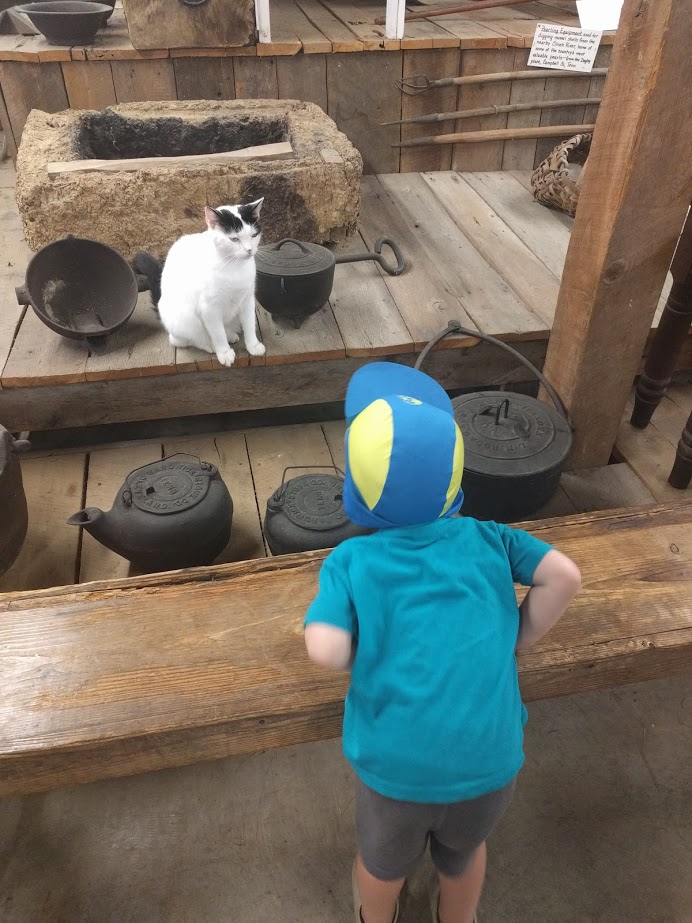 It’s a beautiful living museum that’s well worth the visit, even if it isn’t Fourth of July, and even if the cats don’t give a shit whether you’re there or not.