Places that tourists to a new country will find interesting are often places that locals would not understand the sight-seeing appeal of in the slightest. A recommendation I’d make to Australians visiting the US is to visit a Bass Pro store during their trip. Even if you buy nothing.

If you are one of the minority of Australians unhappy about the gun control laws brought in after the Port Arthur Massacre, or even just a gun/hunting enthusiast in general, you will surely salivate as you peruse the store and get to see all the weapons Americans can buy so much more easily than you can. Actually, maybe you shouldn’t torture yourself like that. 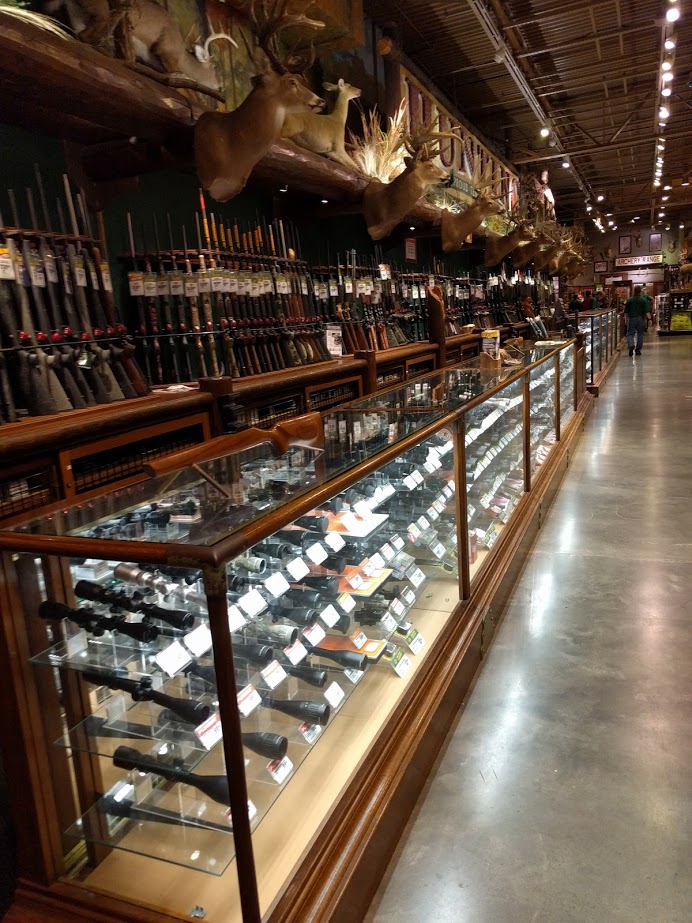 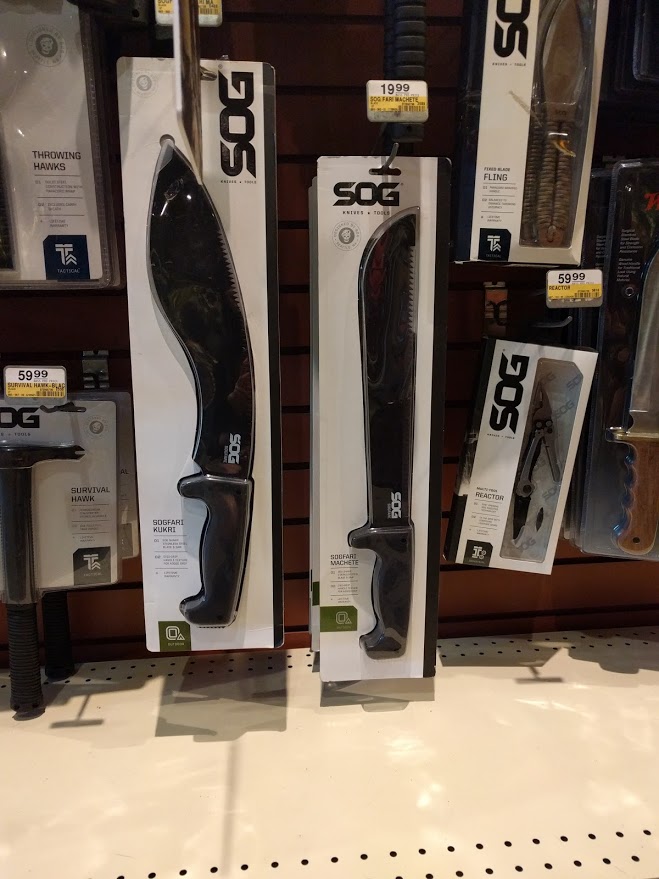 Even if you’re not into weapons or hunting at all, there is still plenty there of interest. Like…. 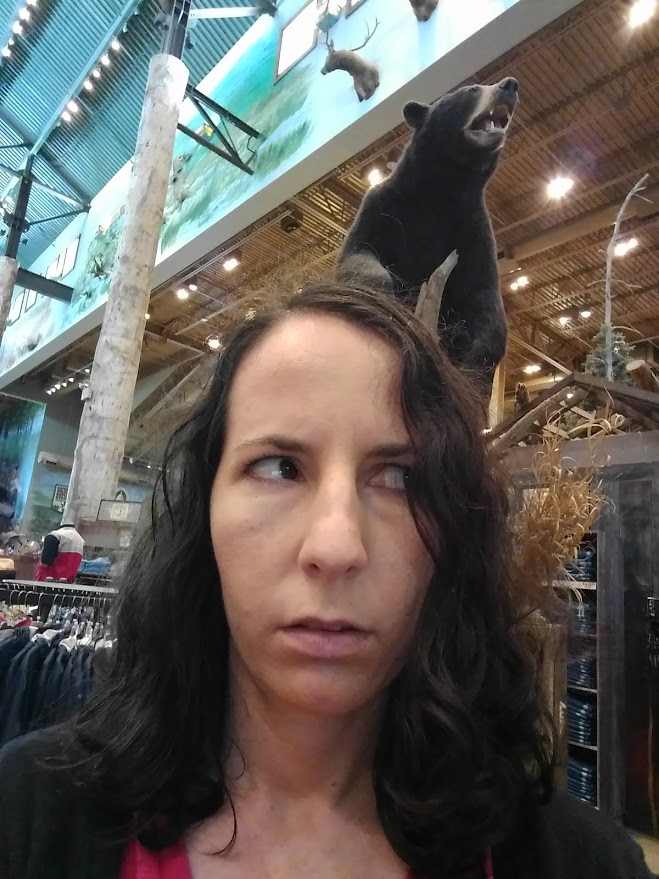 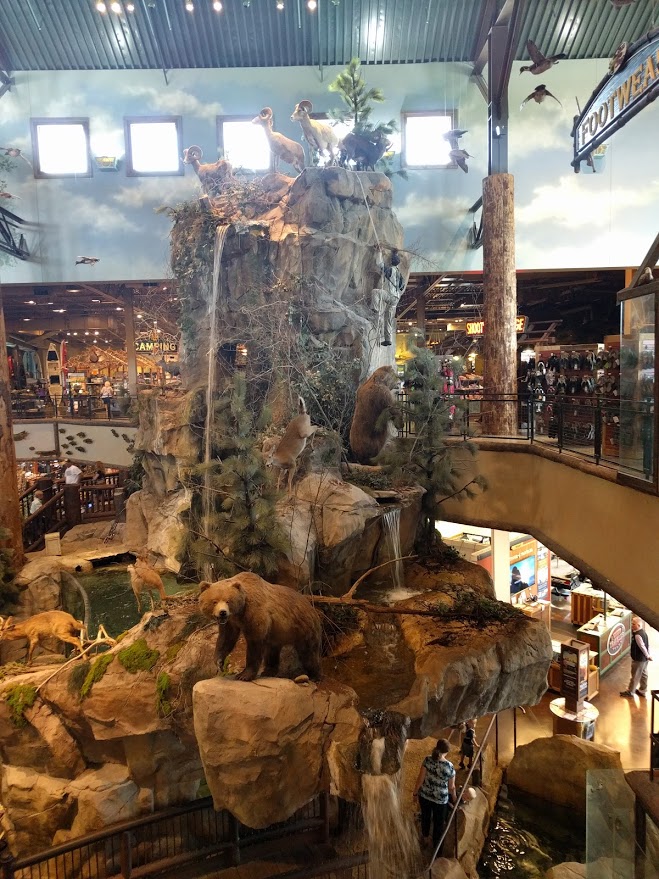 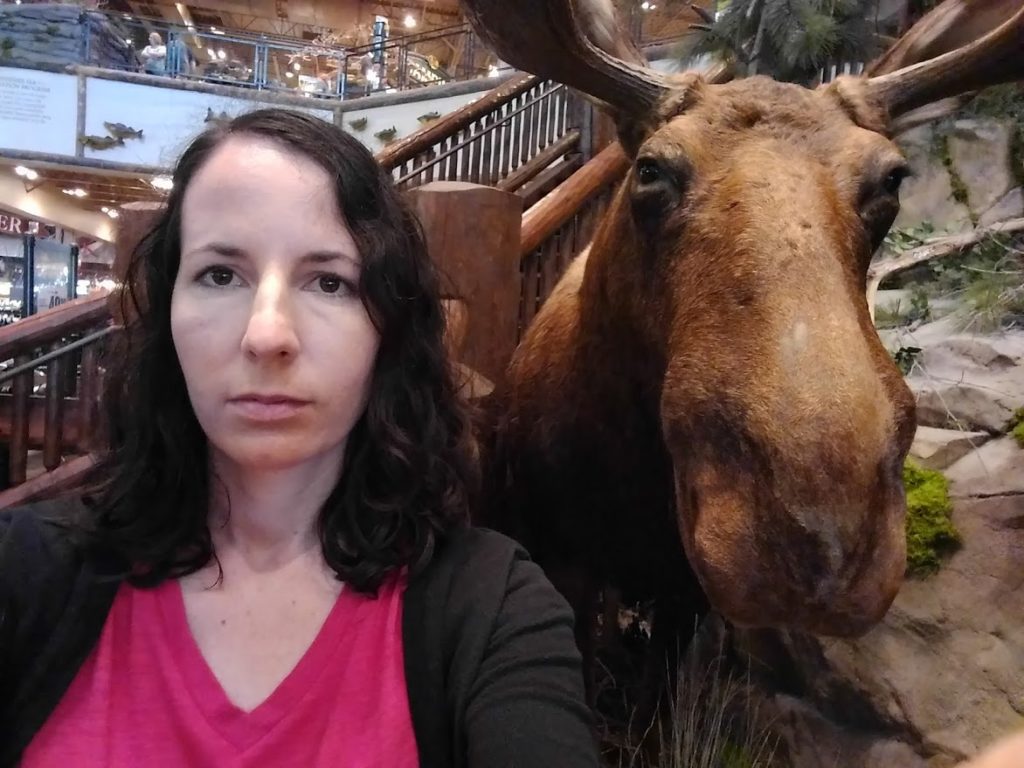 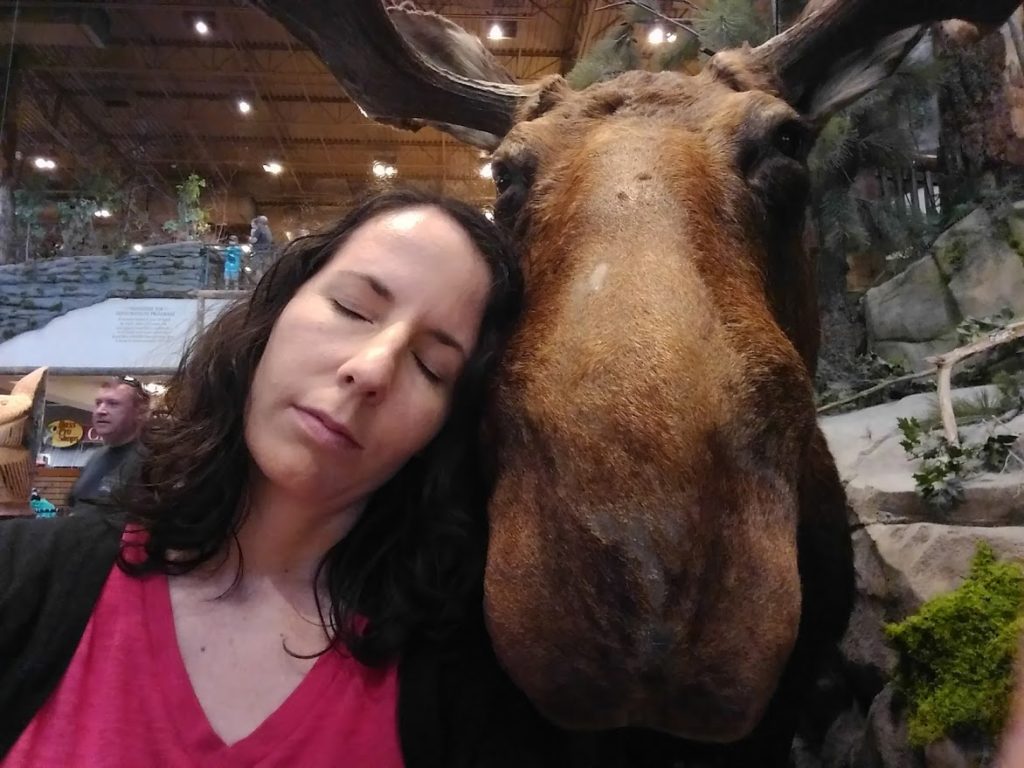 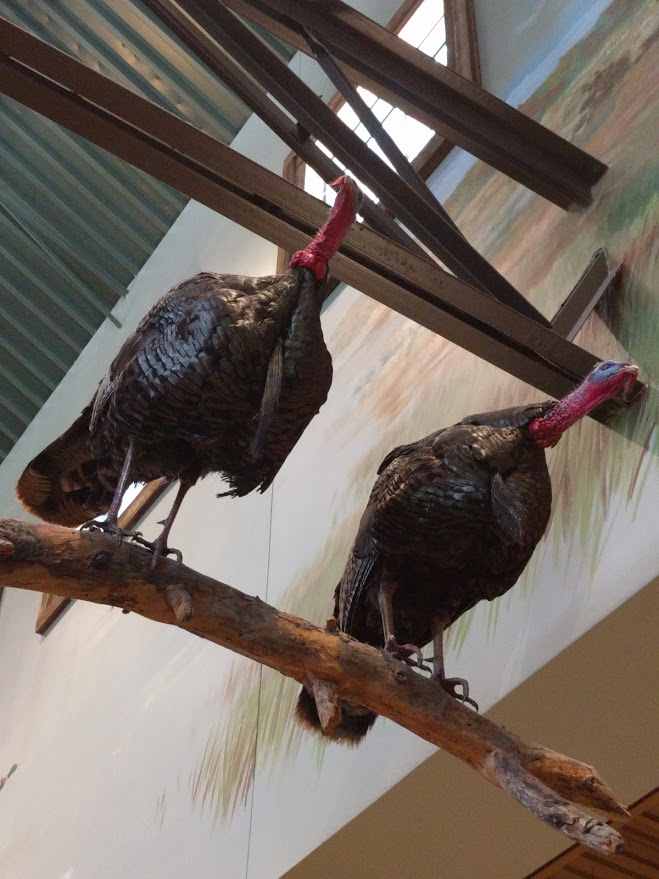 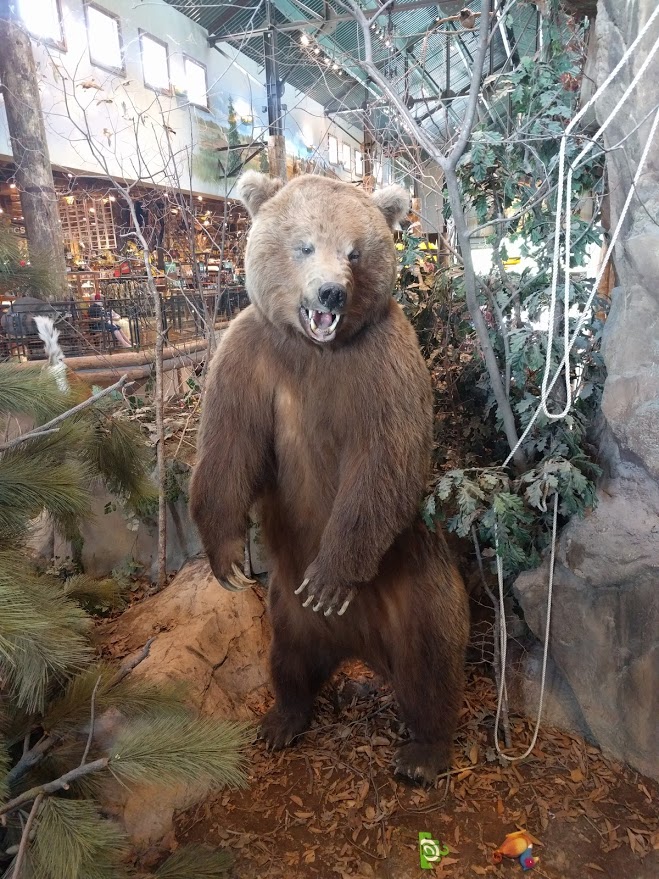 Targets! (the deer seems a lot more stoic than the coyote) 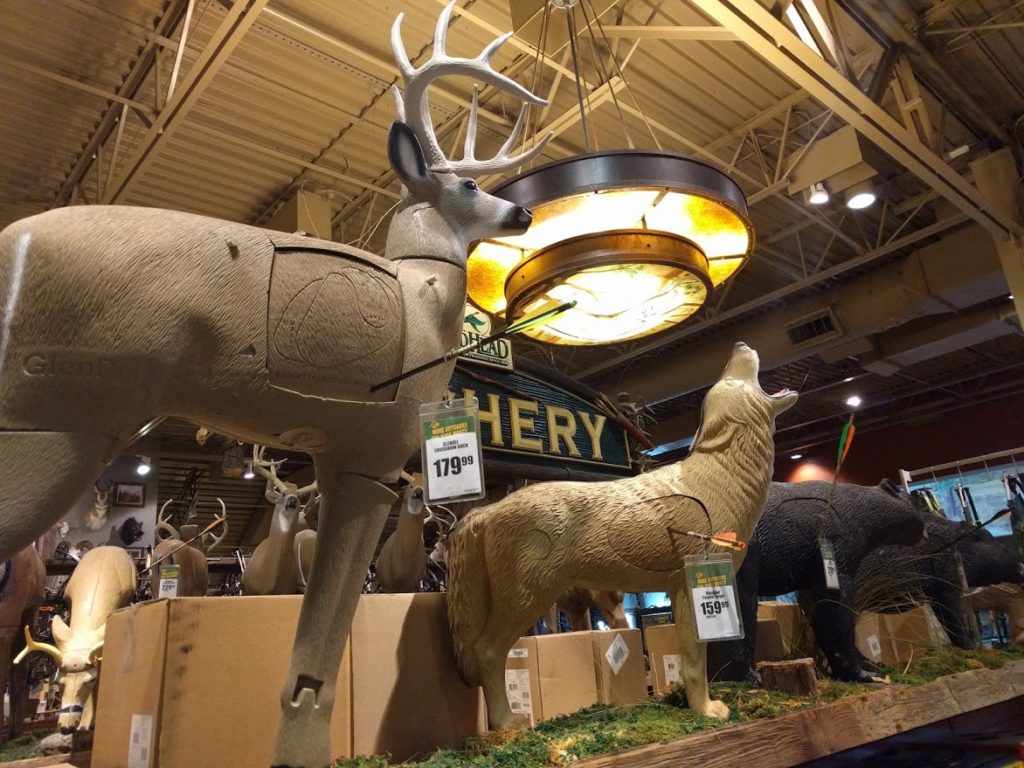 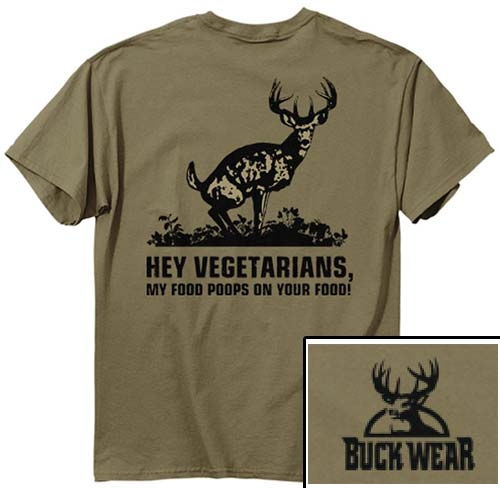 And the perfect outfit to spy on your secret crush from the bushes! (hopefully without the gun) 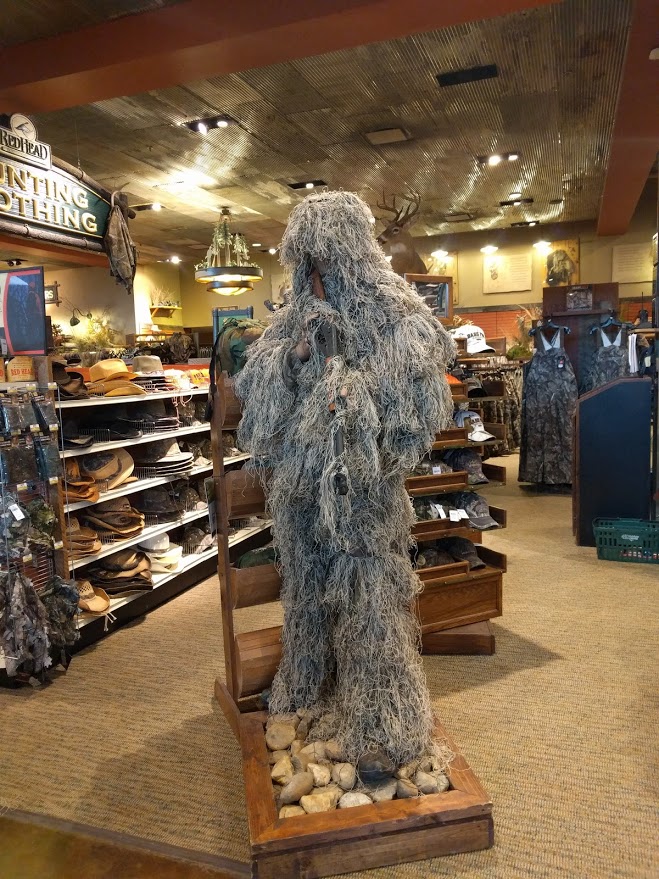 All set in a sea of camo! 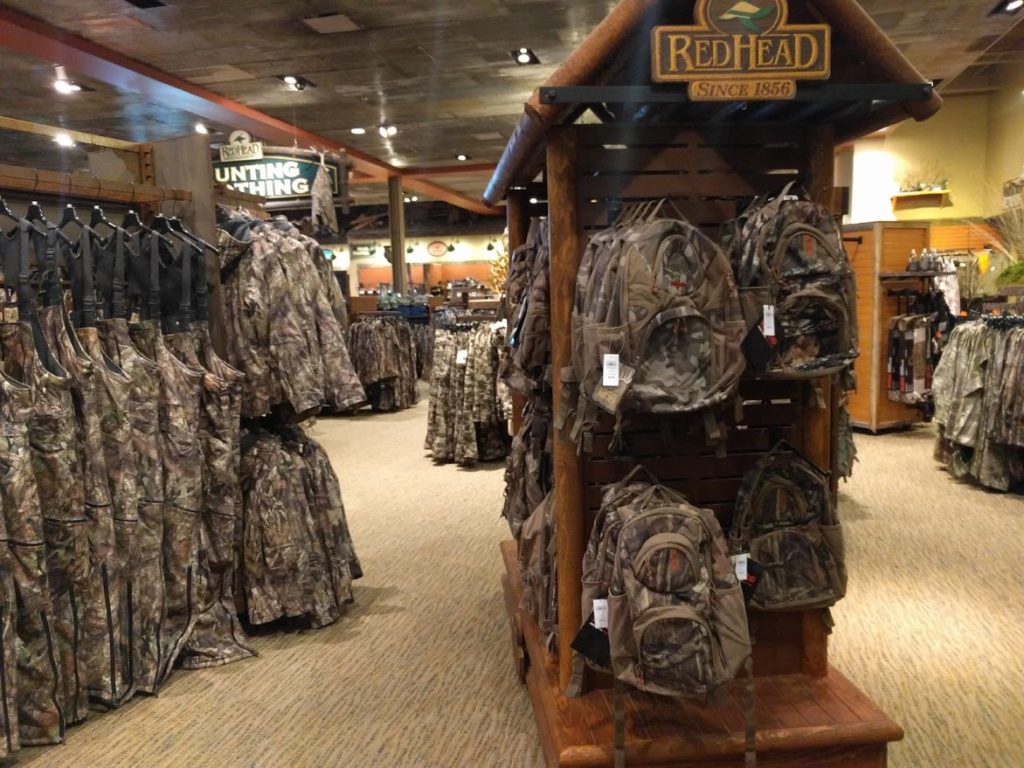 I don’t consider myself completely anti-hunting. While I really don’t understand the “rush” I’ve heard hunters describe when they shoot something and find it a bit disturbing, I am about to tuck into spaghetti bolognese that isn’t exactly made out of tofu. In most cases, assuming you plan to eat what you kill, it probably isn’t any more cruel than what happens to animals slaughtered in abattoirs. I have seen sold at Bass Pro and other stores, however, a contraption too cruel for words. Brace yourself for something horrible beyond your worst imaginings. 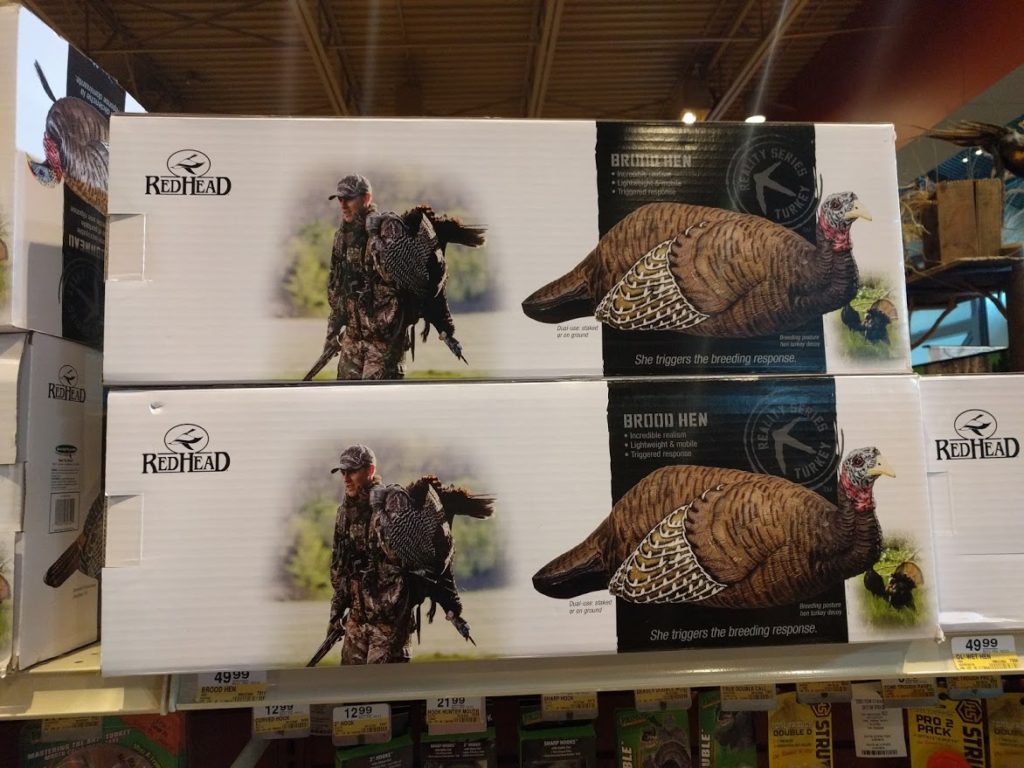 “She triggers the breeding response”

This is a turkey decoy. A fake hen, designed to draw out the big gobblers.

How do these monsters sleep at night?!