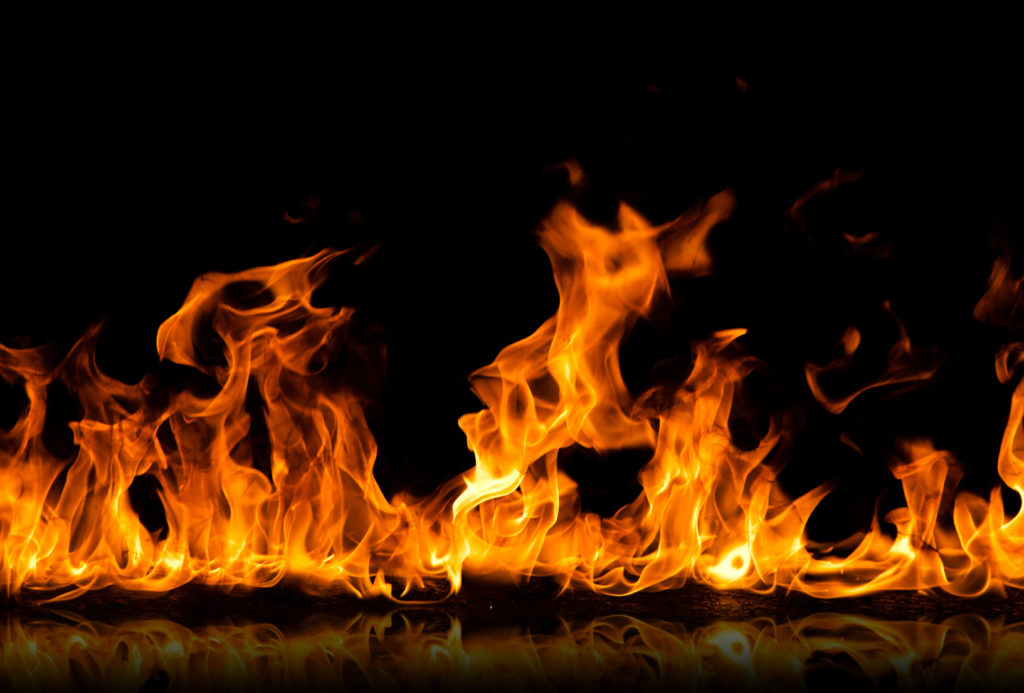 On the 27 of this month, we will have been in Tennessee for a full year (and what a year!). My husband and I had been in the US previously in time to celebrate the 2009 new year (by falling asleep in a Staten Island motel room well before midnight, much to the disgust of Australian friends who found out about it later – “You didn’t even go to Times Square?!”), but had spent most of our time in Tennessee, so we had a bit of an idea how religious the south was. Before our arrival, I had wondered: would Christian locals have a problem with our lack of faith, would they reject our friendship once it came up in conversation?

After almost a full year here, I can honestly say I have no fucking idea yet.

I’ve befriended locals who are also non-believers, and heard tales of disputes and even outright rejection from families, break-ups based mainly on disagreements regarding faith or lack of it, fear of non-faith affecting employment if work colleagues were to find out about it, and the awkwardness surrounding the seemingly inevitable question “what church do you go to?”. At least, it’s inevitable for American born and raised. No one asks me, no one has asked my husband. I had wondered what the best response to such a question would be – “I’m an atheist” (The evil ‘A’ word!) “I’m not religious” (Will they understand what that means, or just assume I believe but don’t feel like getting up early on a Sunday?) – only to find that I have never been put on the spot in any way so far about my beliefs. In fact, I’m beginning to suspect that unless the Jehovah’s Witnesses show up down our little street, it may not happen.

Why not? Do foreigners get a bit of a pass? If you asked most Australians about their religion, they would probably state the religion into which they were christened, even though the majority do not attend church unless it is Easter, Christmas, or someone is getting christened, married or farewelled there. Maybe locals know that Australians aren’t that into church attendance? Or that they totally would be if they weren’t spending 99% of their time fighting snakes?

Do I just hang around with more chilled out believers who don’t really care about the faith of others or what place of worship I do or do not attend? I know a few who fit this description, others who are more acquaintances – a neighbor I sometimes chat to when I go walking, friends of family members already living here – I’m not so sure about. And wonder if it were to come up, whether they would continue to be warm towards me. It’s not something that has been tested, I have no desire to start a debate if someone mentions God in passing conversation if they are not actually preaching to me. Would they be more forgiving because I’m a foreigner, or could I expect the same treatment my godless American friends have experienced?

And yet…..there is another possibility, more terrible than any other, to explain why no one has asked us what church we go to, and asked us if we would like to go to theirs.

What if….they considered asking us, but decided we weren’t cool enough for their church?

Because……that would just be HURTFUL, Tennessee!!!!