In some ways, moving to America from Australia has been like moving from your strict family home to go live with your dodgy uncle who doesn’t supervise you much, but WILL kick your arse if your poor decisions end badly enough.

I was taken aback by billboards advertising “bail bonding” all over the place, and was worried – how serious a crime do I have to commit that I need that on my car insurance? Forgetting to indicate maybe (Ha! barely anyone indicates here!)? A local laughed and told me that it would mainly apply to DUI, which I don’t need to worry about since I don’t drink. Apparently you can get into quite a bit of strife for it here, but unlike in Australia, they don’t seem too motivated to catch you out, at least in this area. Random breath tests in Sydney were pretty normal, but in Knoxville I was told that the only time that would probably happen would be on the night of a local football game while everyone is driving home, which is pretty predictable. In the year I have lived here I have never been pulled over by a cop for anything at all, and I must surely have done some ridiculous maneuvers while I was adjusting to driving on the right side.

Even the regulations regarding some car modifications are a bit more lax – there is a bit more variety allowed. I have seen both red and amber indicator lights, whereas in Australia you will have amber and nothing else, now go to your room! (I do prefer the amber, it stands out so much more against the red brake lights). And I seriously doubt I will see cars this wide any time soon, but they are a common sight here. My father in law has a hotrod and apparently it would have been impossible to build legally in Australia.

One of the other delights moving to this country has afforded my father in law is the ability to buy fireworks whenever he wants. In Australia, you can buy them in Canberra, the smallest state. In America, the laws vary from county to county, so while you can’t buy them in our county, there is a big fireworks store right over the county line where you can get them.

For all your terrifyingly loud entertainment needs!

Clearly my father in law is making up for years of fireworks deprivation, because he suggests them for every occasion, even a 2 year old’s birthday with 5 people in attendance. He loves the damn things.

There are 2 laws here that are stricter than Australia relating to child safety that I am aware of, though. In Australia, you can forward face an infant at 6 months old. Here you do not forward face until a year old. Mine were both over 1 year when we moved here, so it never applied to us, but there was another law regarding school buses I was glad I was warned about before I found myself in the situation.

In Australia, we have to slow down in school zones, and when a school bus has stopped and passengers are alighting. Around here, when a bus stops, a stop signal arm on the side of the bus pops out, and drivers coming from all directions (unless it is a divided highway) must stop all together until the bus driver retracts the stop signal on the bus and starts moving again, allowing kids to get on and off the bus more safely without risk of getting run over. Unless someone doesn’t follow this law, which you can be fined up to $300 for. Some buses are equipped with cameras to catch those who violate it.

If you do get caught fucking up in some more significant way, you could end up with a conviction that significantly affects things such as your employment and your right to vote, in ways far more harshly than if you had committed the same crime in Australia. Facebook job search groups in the area regularly feature people inquiring after felon friendly employers in the area. Dodgy Uncle America will give you a big hiding for your fuck up when he finds out about it, and it will hurt for a while.

More horrifying than any of those possibilities……you might end up in Just Busted.

A fate worse than any other 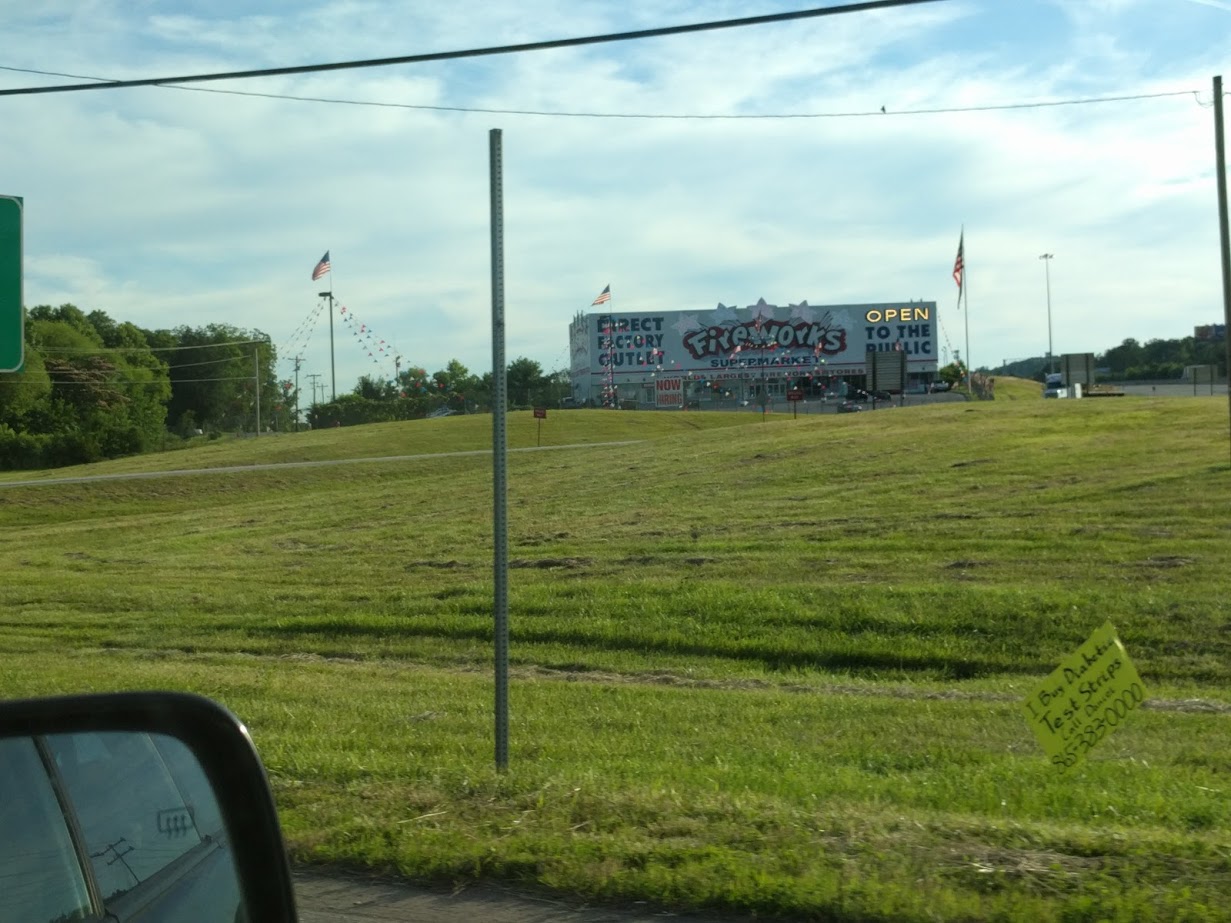