Here is what we were expecting to get: 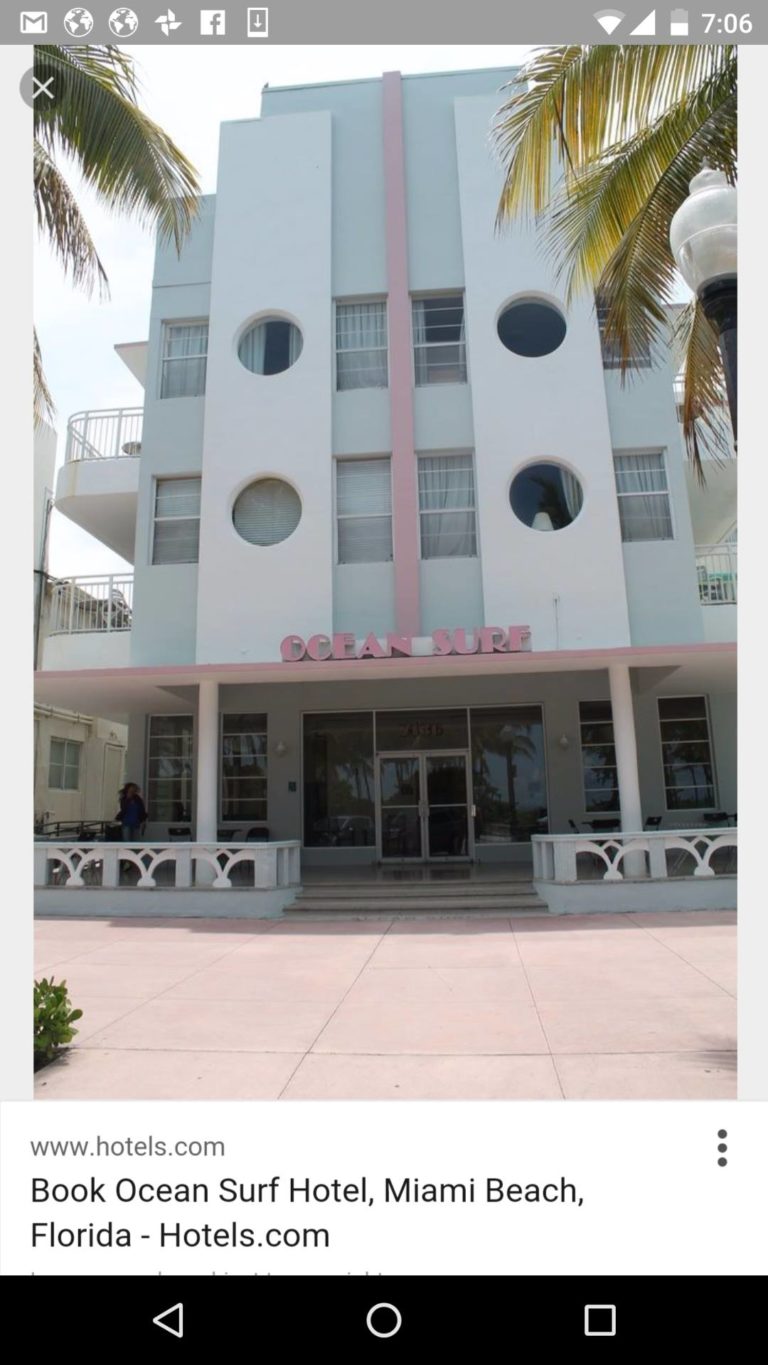 Older, but what a charming little Art Deco hotel!

And this is where we actually stayed: 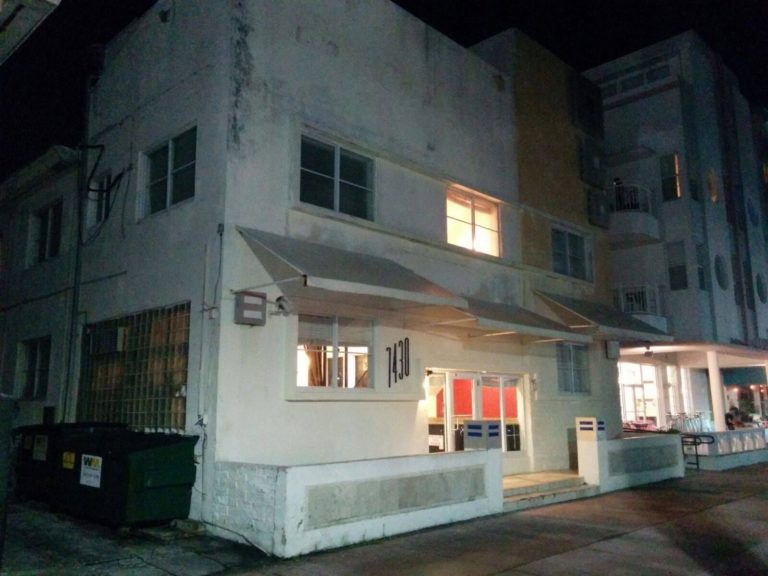 Bahahahaha, nope! You’ll be staying in the manky old shithole next door!

We also had the joy of waking up to find that someone had tried to break into our rental car and left scrapes on the window and door. Welcome to Miami, bitches!

Festy accommodation and crime aside, Miami was a pretty cool place to visit. The beaches were warm enough even for a cold blooded creature such as myself to swim in, there was awesome Cuban food available, and a trip highlight, seeing a manatee! (I only discovered a few months ago that they are not the same animal as a dugong, I thought Americans were just using a different name). One of the easiest ways to spot a tourist is to see how much they freak out about getting to see the local wildlife which the locals are probably bored with, and sometimes even annoyed by.

I was aware that there would be a significant Spanish speaking community there, from what people had told me and from watching Dexter (which I recently found out was barely filmed in Miami at all, but in California locations, so possibly wasn’t the best source of information about the city), but I was surprised how infrequently I heard English being spoken. It was comparable to pockets of Sydney such as Cabramatta, with a large population of immigrants and their next generations, but a whole city rather than a few suburbs. If you lived there, learning at least a bit of Spanish would be a good move.

There were people selling coconuts at the side of the boardwalk we walked on, and I was tempted to get one, until one guy with very bloodshot eyes called out to potential customers “You can pay us in weed!”. Alas I had no weed. Just money. 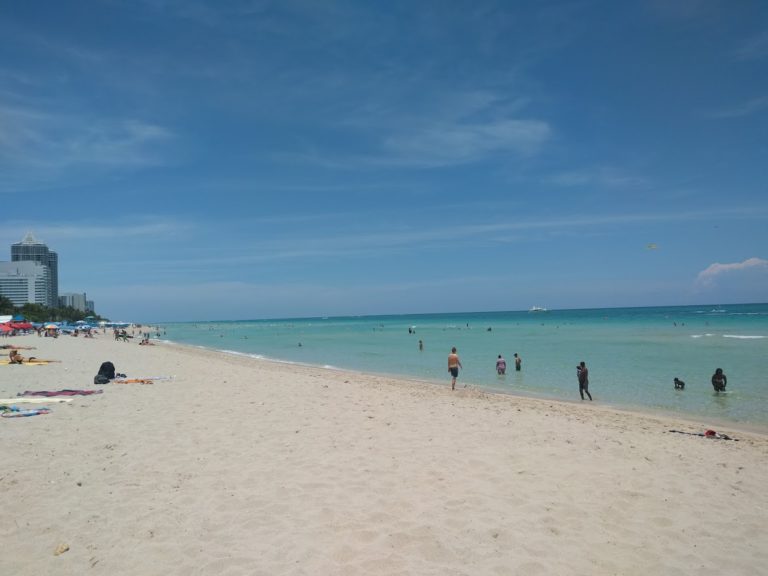 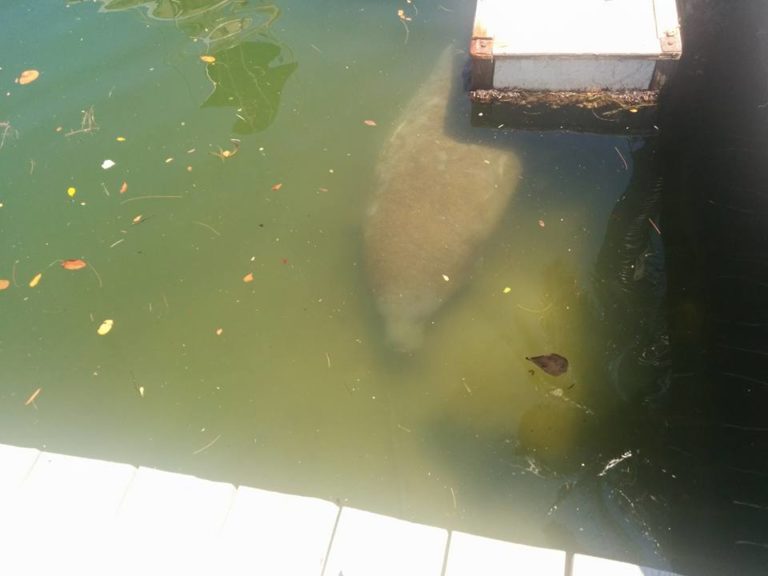 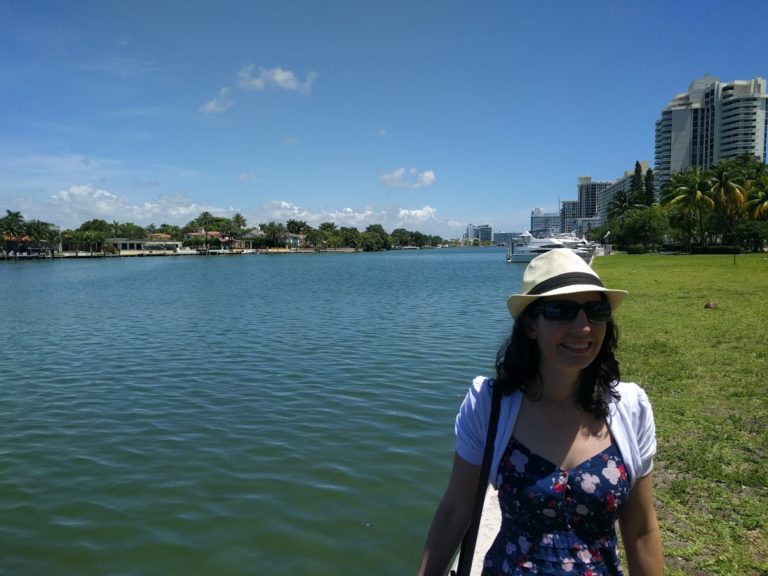 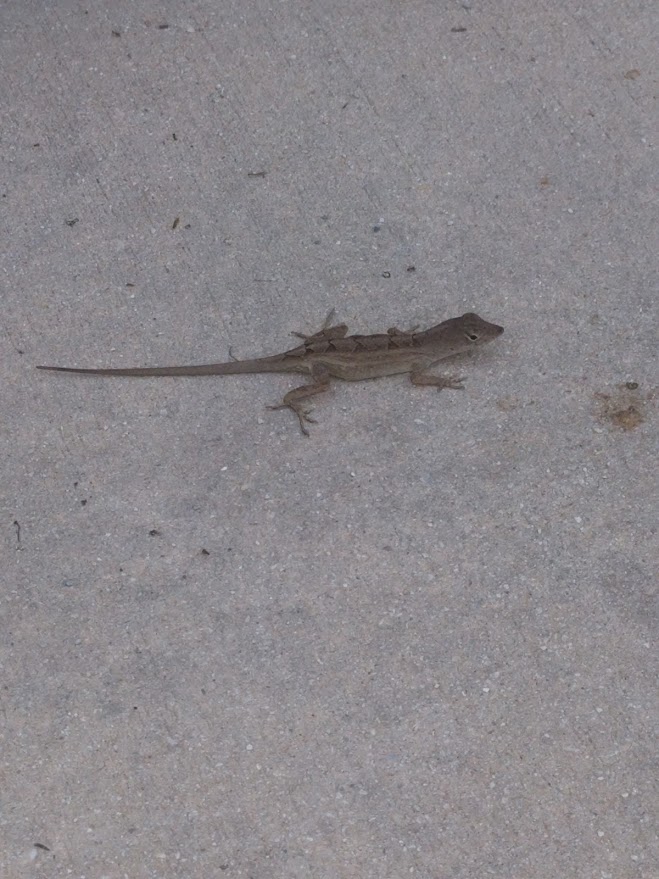 An immigrant, apparently – a brown anole. Stealing the jobs of the native green anole!!!

According to google translate, this picture is called “Romance Cock”. My inner sniggering teenager strongly approves.